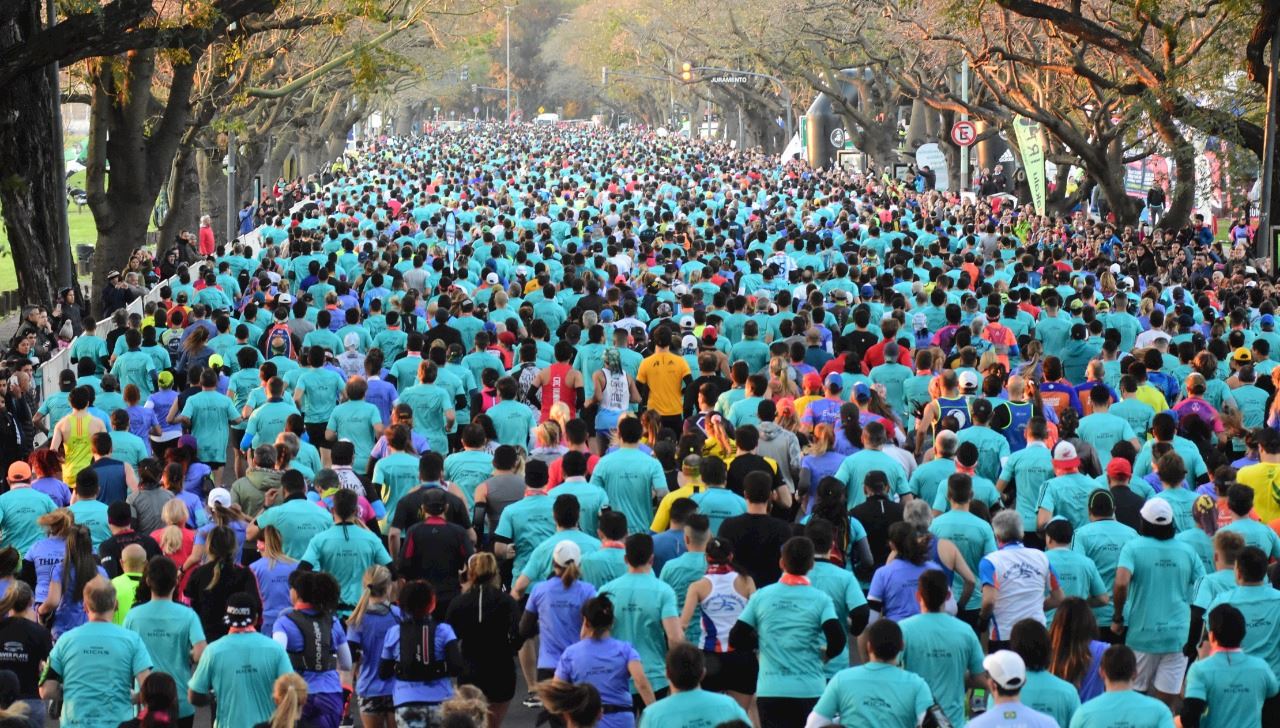 21k Buenos Aires is one of the most important half marathons in South America. More than 20,000 runners participate each year to enjoy this amazing event. The course goes trough the most iconic places of the Buenos Aires city.

The International Marathon of Buenos Aires is part of the International Association of Marathons Calendar (AIMS) and its new circuit – announced in 2017- this has been officially certified by the IAAF, being considered for classifying for the last World Championships and Olympic games.

It is Mandatory to present a medical certificate to participate in the event. 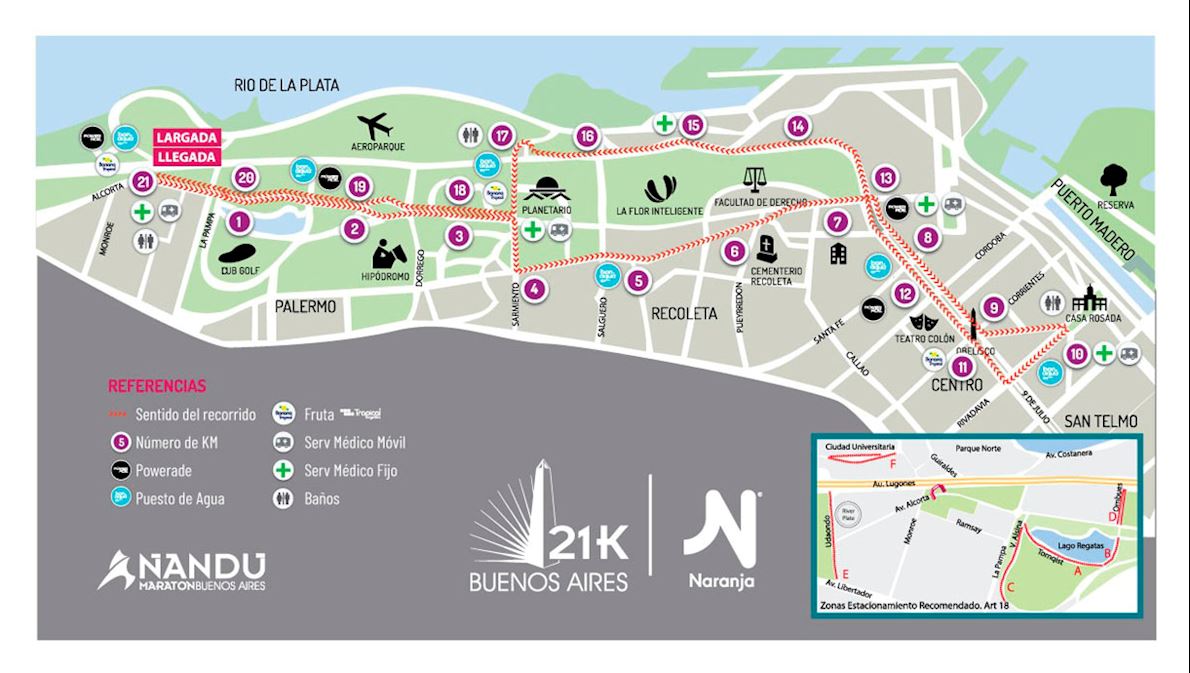