Get notified when the tickets for Amsterdam Marathon are available

https://www.tcsamsterdammarathon.nl
Email has been sent!
menu 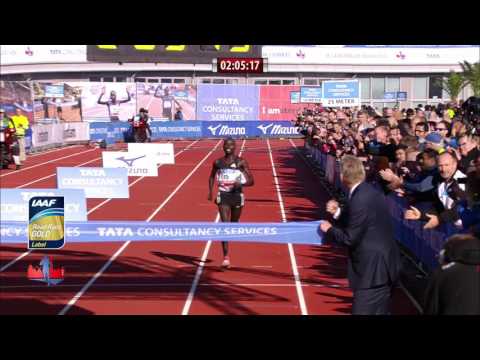 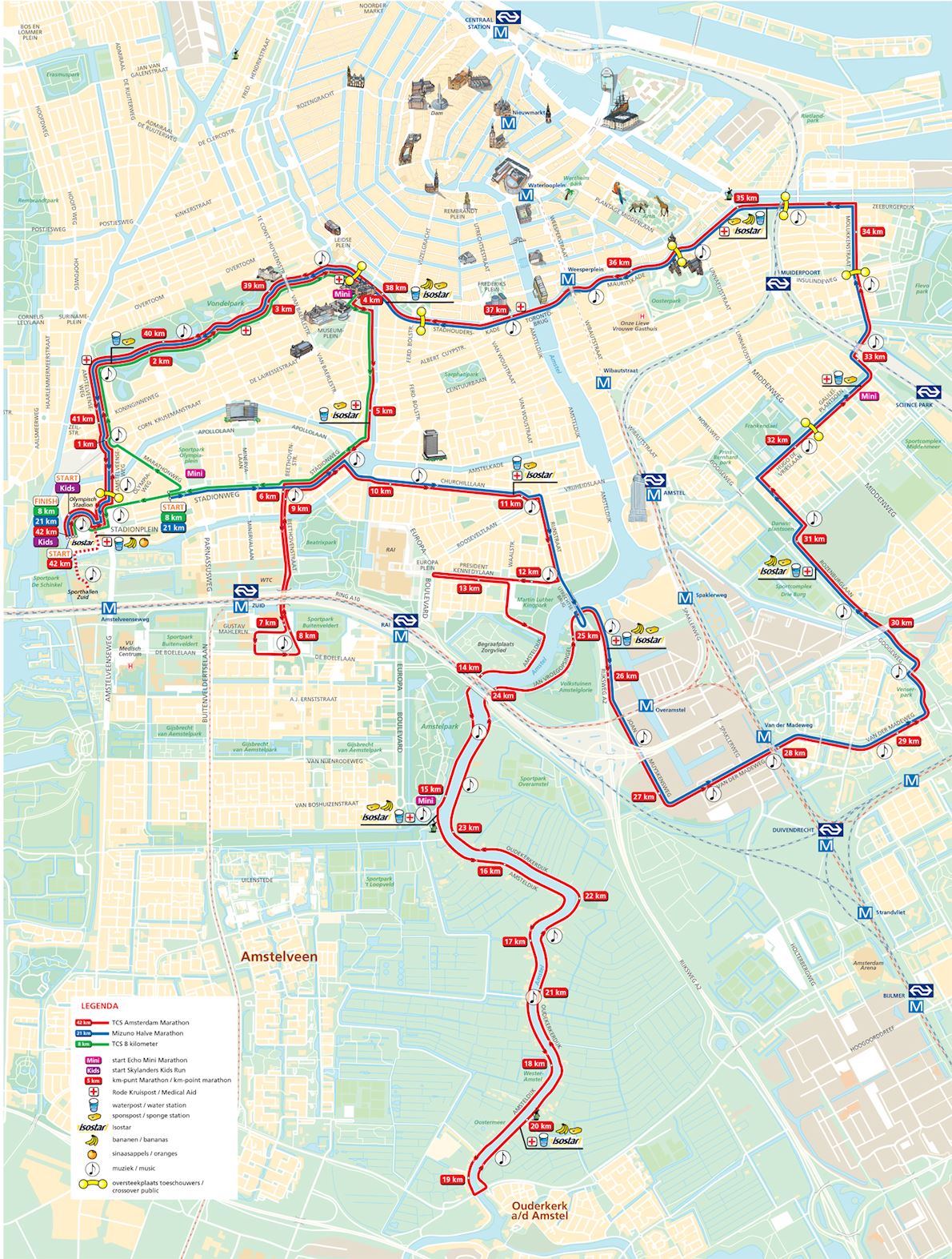 There will be a sponge and water station along the route, handing out water and sportsdrink (Isostar) as well as fruit to the marathon runners. Toilet and first-aid facilities will also be available.

Each participant will receive a medal after the finish. After the event, you can turn this medal into something really special by personalising it and having your name and performance engraved on the back at the engraver’s stand between the Olympic Stadium and Sporthallen Zuid. If you have ordered in advance, there is a medal on your bib number. This will costs €8,-.

You can check a bag or clothing for free at the Olympic Stadium (for the TCS Amsterdam marathon participants) and in the car park of the sports venue Sporthallen Zuid (for the mizuno half marathon and TCS 8K participants). Please leave bags and clothes at your own risk. Clothing cannot be taken into the stadium. Clothing that is left behind will be given to charity.

Time limit of 7.5 hours to finish the race.