See other Ultra Marathons in agosto

Lodging is available at The Hampton Inn & Suites. Camping is available At Cherry Campground 1.2 miles past the start/finish area. Reservations can be made through reserveusa.com. There is also camping available in Provo just off the Center Street exit 268 of I-15 at the KOA Kampground, 320 N 2050 W, Provo. 373-5267. This is about a 20-25 minute drive to the start.

Unique Awards to overall open and masters. 1st place awards to M/F in 10 year age group winners. Husband/Wife Team and Four Person Team – which must include one male or female. Both Awards will be based on the best overall combined time. The 4 person team requires one person from the opposite sex. T-shirt for all participants and awards to all finishers. 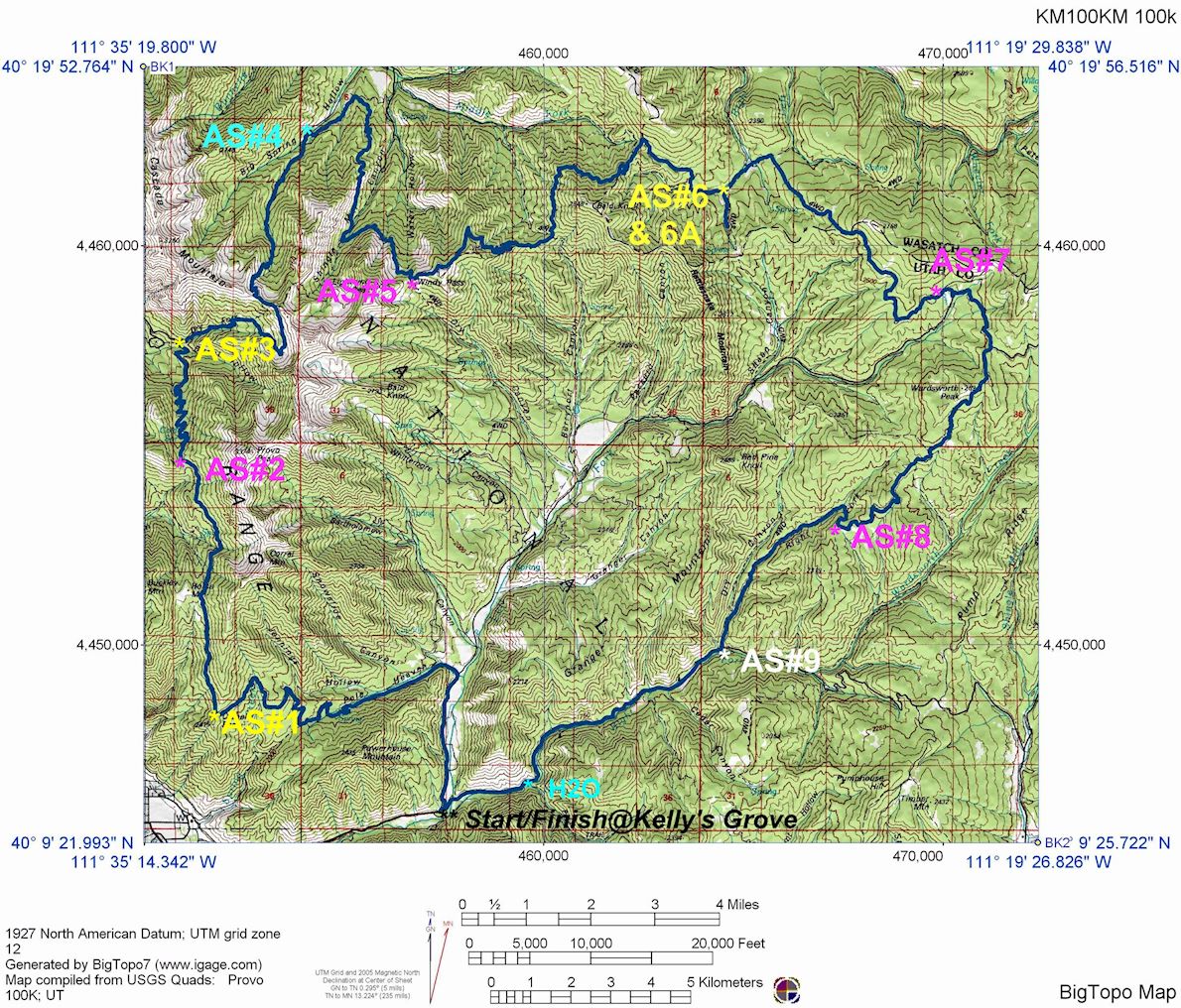