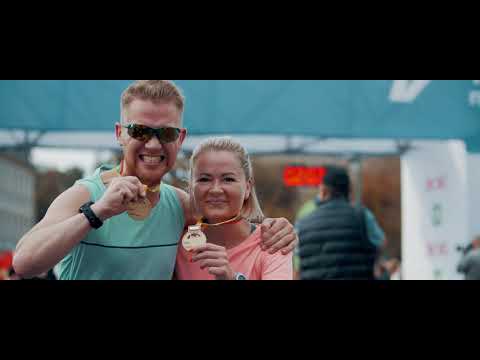 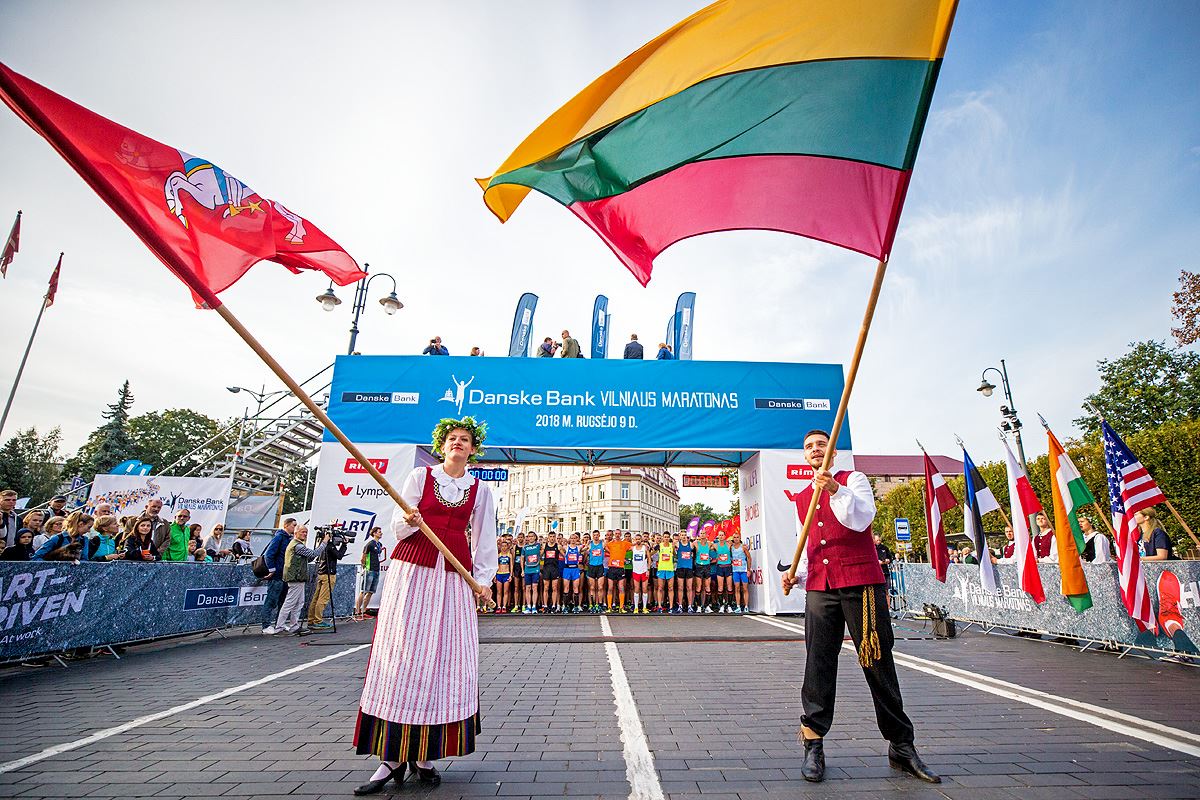 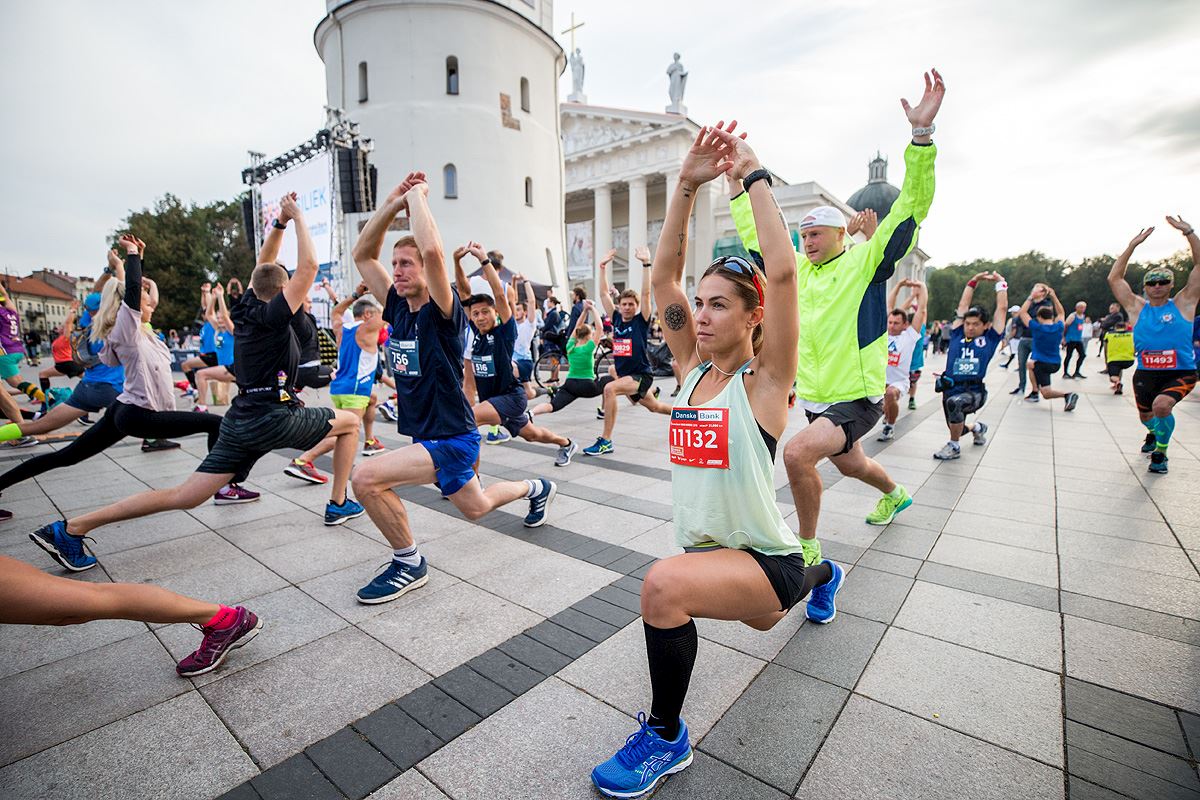 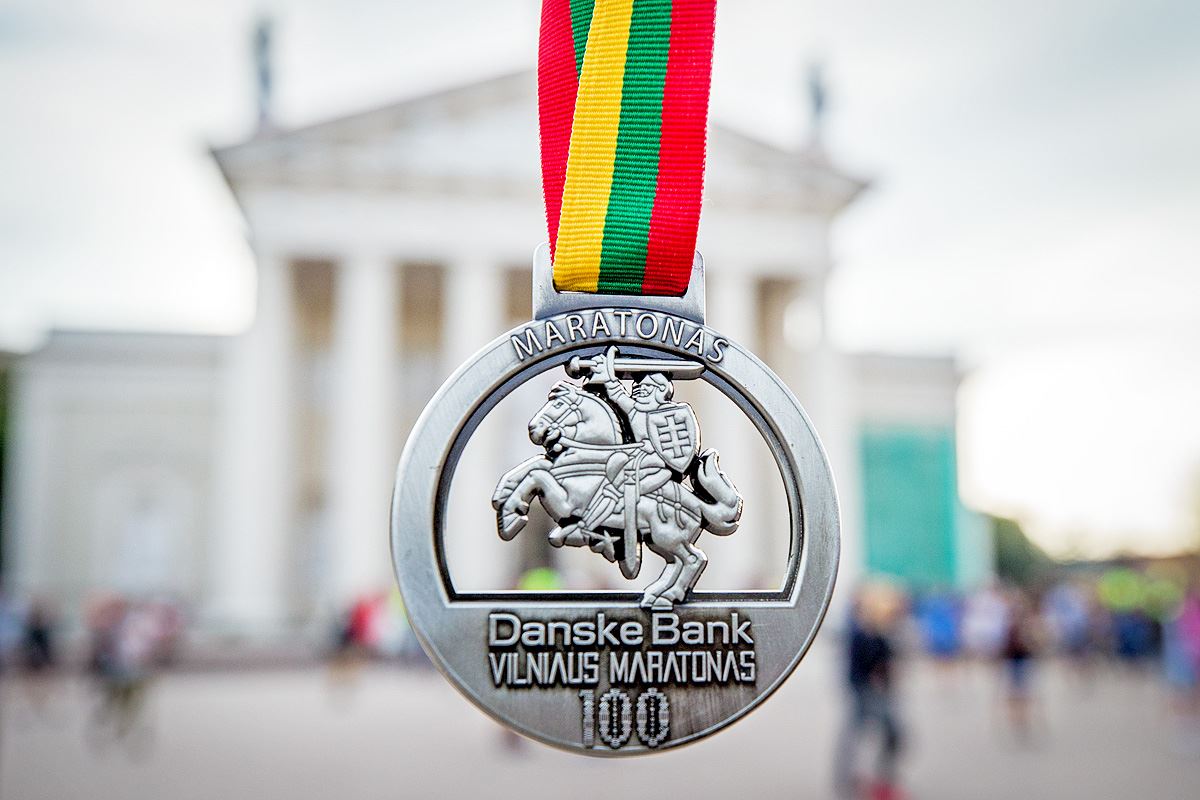 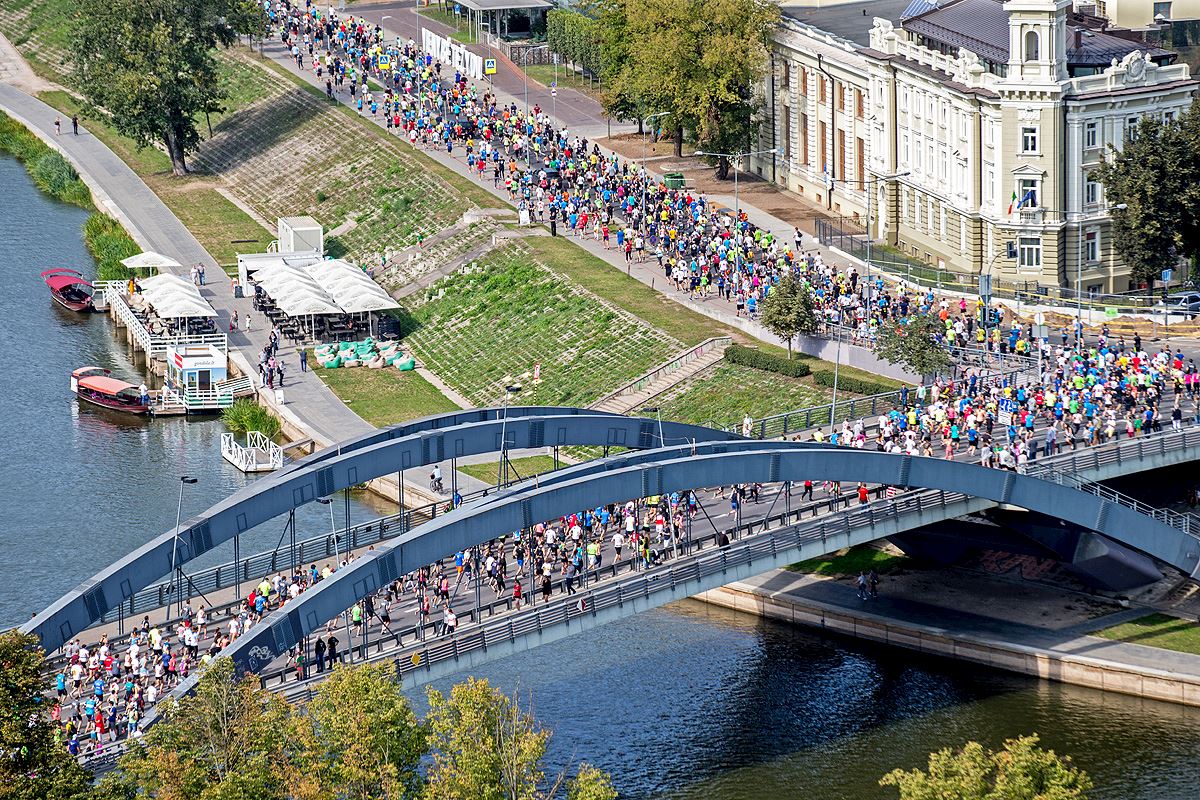 The Danske Bank Vilnius Marathon is an annual city marathon, held in Vilnius, Lithuania. First introduced in 2001 as 10k race it evolved to a classic marathon in 2004. The half marathon was introduced in 2006.

The Danske Bank Vilnius Marathon is AIMS certified since 2007. It is one of the fastest growing marathons in the Baltics and the biggest running festival in Lithuania. It doubled the number of participants in 2012 and 2013 from over 5000 runners to 10 000 runners. In 2019 the marathon counted over 11 000 participants.