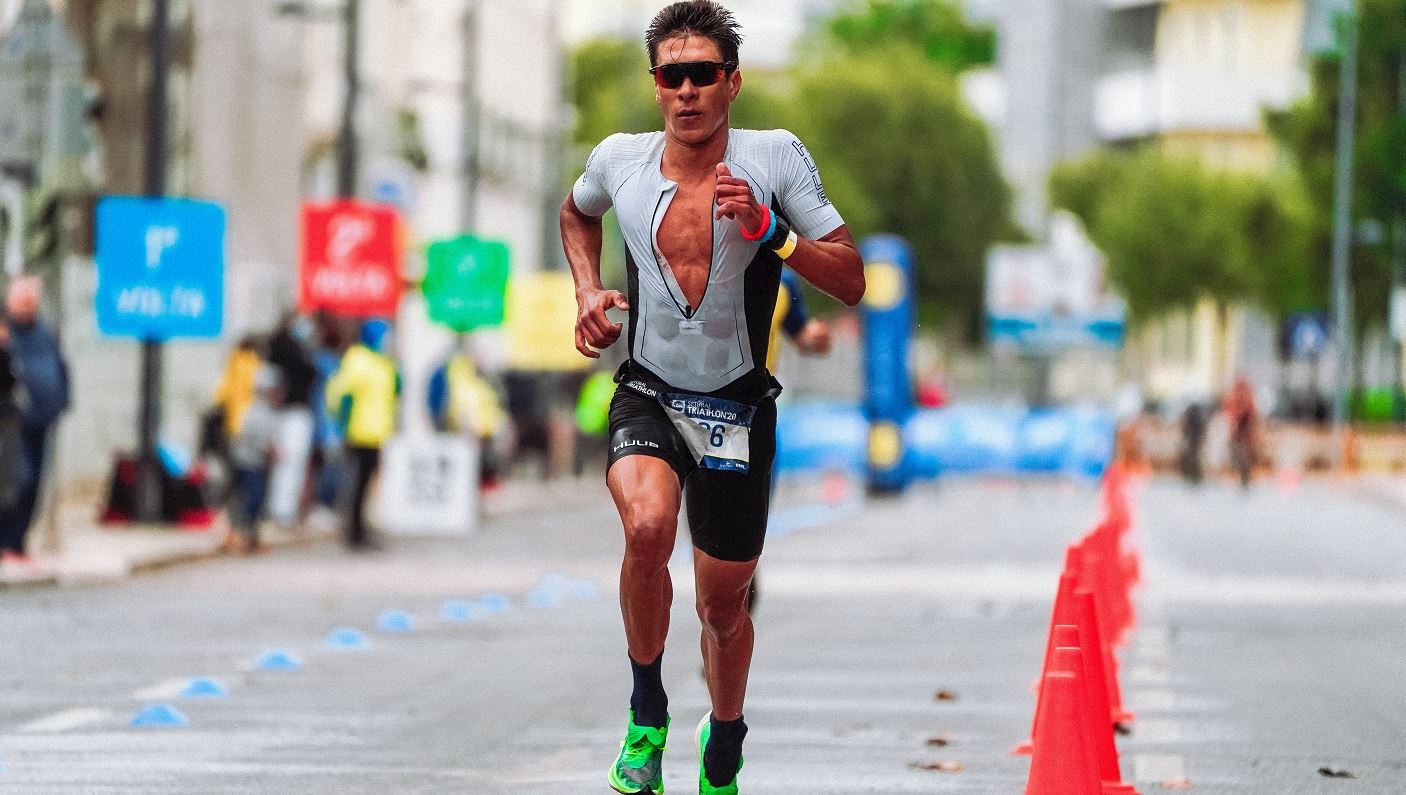 For the majority of first-time marathon participants, the goal is not to win the race but to finish. However, for the more experienced marathon runner, he or she may set an exceptional goal to strive for a new personal best time by attempting to run multiple marathons over one’s lifetime. Even more so, another popular goal for a seasoned marathon runner may be to eventually obtain the coveted 6-star medal by completing all the Abbott World Marathon Majors.

It may come as no surprise that finishing a marathon is on many people’s bucket lists. The accomplishment of achieving such an undertaking has only been completed by very much less than .5% of the world’s population. The reason that the number of marathon finishers is so small (in 2018 there were 1,298,725 global marathon finishers according to Run Repeat) is because marathons are challenging. They require months of physical and mental preparation to complete. Additionally, they can create a financial burden when you total the costs of registration fees, travel, and lodging. So in short, to become a marathon finisher will require not only your time and energy but also your wallet. Yet if you are one of the fortunate few to be able to afford to travel to, participate in, and finish a marathon, you deserve all the accolades and should feel empowered to maybe run more than one marathon or even all of the six marathons that make up the World Marathon Majors. This tremendous goal is also known as “Reaching for the Stars”.

What are the World Marathon Majors?

The World Marathon Majors are considered six of the most prestigious and renowned of all the marathons in the world. This is because they are some of the largest marathons and most difficult to get into, requiring either an elite invitation, a pre-qualifying time, entrance through a lottery ballot, or gaining a bib via a charity application by raising significant funds. Upon completion, at the final of the six marathons, you can receive the notorious 6-star medal, which only as of August 2020, 6,619 people have earned.

The Tokyo Marathon is held in Tokyo, the capital of Japan, and is the first to kick off each new year in the World Marathon Majors series. Typically taking place in late February or early March, this race is the largest in Asia and hosts 30,000 plus runners. Up until 2007, the men’s and women’s elite races were held separately. In 2007, the Tokyo Marathon was the last added to the 6-star World Marathon Majors. An interesting detail about this marathon is that it is one of the most popular races in which participants dress up in costumes.

Click here to read more about the Tokyo Marathon at World’s Marathons.

Click here to read more about the Boston Marathon at World’s Marathons.

The London Marathon takes place in London, England in mid-late April, usually just one week following the Boston Marathon. It is the last of the spring marathons in the 6-star series and one of the largest. It is host to 40,000 plus runners. Having its first race in 1981, the relatively flat course has welcomed over 1,000,000 plus runners since its inception. But with almost 415,000 people applying to the lottery last year alone, it is also one of the more difficult races to gain entry into.

The Berlin Marathon takes place in Berlin, Germany in late September as the first race in the fall of the World Marathon Majors. Before 1990 and the collapse of the Berlin Wall, the race was only run on the West side of the city but the now looped course runs throughout the entire city passing several well-known landmarks like the Brandenburg Gate and Reichstag Building. The popularity of this race, which brings 40,000 plus runners and almost 1 million spectators, is that it is known for ideal weather temperatures and its flat and fast course which helps many runners achieve their personal best times. It is host to the men’s fastest marathon in 2018 (2:01:39) by Eliud Kipchoge (Kenya).

Click here to read more about the BMW Berlin Marathon at World’s Marathons.

Held in October, the Chicago Marathon is a flat course that 45,000 runners seek to race their best times on. In fact, in 2019, the women’s fastest marathon (2:14:04) was recorded here by Brigid Kosgei (Kenya). The annual race originated in 1977 and the now looped race course covers ground through 29 neighborhoods within Chicago, Illinois, and attracts 1.7 million spectators.

Click here to read more about the Bank of America Chicago Marathon at World’s Marathons.

The New York City Marathon is the last of the fall race series of the World Marathon Majors held usually in early November in New York City, New York. The famous race is one of the largest in the world with almost 54,000 runners. It has come a long way from its original start in 1970 with only 127 participants running several loops around Central Park. Currently, the marathon has grown in size and stature. It now starts on Staten Island and passes through each of the 5 boroughs. It has also become a challenging course with elevation changes when passing over 5 of the massive bridges along the race course. It is also one of the most expensive races with an entry fee of over $358 for non-US residents, while US residents pay $255.