Inspirational People in the Running Community 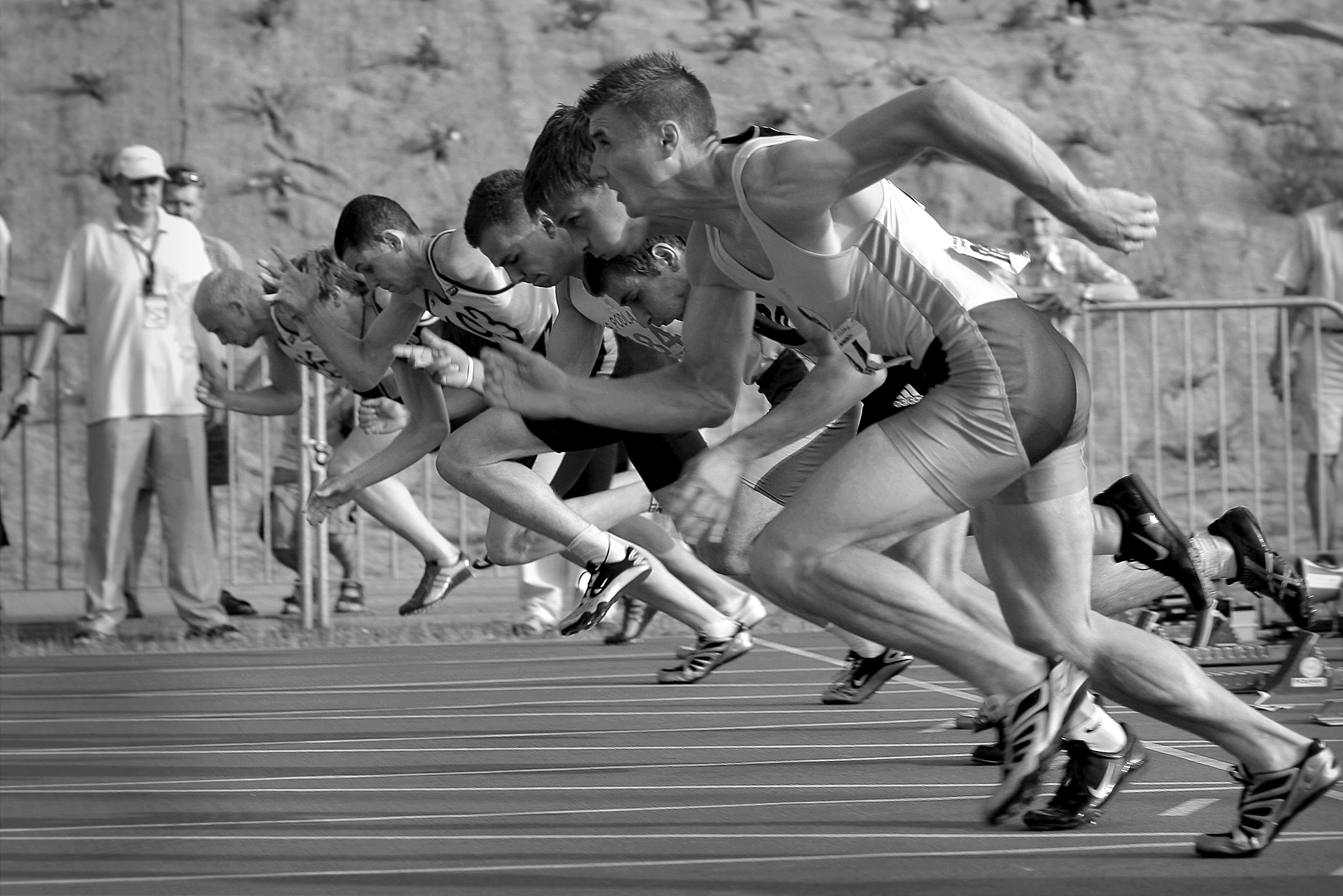 Not everyone is a born runner. But even those who were born to run can continue to amaze us. Some runners push the limits of impossible and inspire us to want to do more, just because they pushed harder, ran longer, or just overcame their own demons and obstacles. Not only do we admire their accomplishments; their actions makes us believe that if we really put our minds to something, we can, likewise, achieve the impossible in our own lives.

Katherine Switzer was born in 1947 in Amberg, Germany, at a time when women didn’t have many rights or opportunities. In 1967, she was the first woman to compete in the Boston Marathon as an official registrant. Not wanting to allow women to run in the marathon, a man by the name of Jock Semple tried to stop her by grabbing her entry bib. But Switzer’s protective boyfriend, Thomas Miller, stopped him by pushing him to the ground. Running alongside Miller, she completed the race. But it wasn’t until 1972 that women were officially allowed to enter the Boston Marathon to be official participants.

Her coach at the time insisted that women should not complete because they were too “fragile,” but that didn’t stop Switzer from realizing her dreams. She finished the marathon in just four hours and twenty minutes. Because women were not allowed to participate, she entered the marathon under the name “K.V. Switzer,” which tricked officials.

And once she had the bib in-hand, it was too late for officials to stop her. Although she finished an hour behind the first female to finish, Bobbi Gibb, she was the only one who was officially registered. Switzer’s courage and persuasion were instrumental in changing the rules of the Boston Marathon to include women into the competition.

In 2017, Ariana Luterman showed a sign of generosity that is rare in the competitive world. A high schooler, in Addison, Texas, Ariana was on the last stretch of running a relay at the Dallas Marathon when she noticed Chandler Self struggling to keep up. They had run at least a mile and a half together, but by mile 26, Luterman noticed that Self was beginning to stumble and become disoriented. Luterman put her own aspirations aside, insisting that she knew that she had an obligation to help the 32-year-old complete the final 200 yards.

Luterman picked Self up and literally carried her over the finish line. Self was declared the winner of the Dallas Marathon even though she was assisted across the yellow line because she was a full two miles ahead of the pack. And officials said she would have finished first even without help.

Luterman’s altruistic spirit led her to put her own goals and aspirations aside to come to the assistance of someone she knew needed help. She asked for no praise, nor took any credit. She is an example of the best type of sportsmanship that you can engage in. Competition with an absolute sense of empathy. For a high school athlete, that is more mature than other people far beyond her age.

Most people can’t fathom running one full marathon little less 365! Janette Murray and Alan Murray are not only amazing because they completed a marathon every day in the year 2013, but also because they did so in their 60s. With their family at their side along the way to cheer the couple on, they ran 366 consecutive marathons, which is the new world record. All together they have run 9,776.75 miles. The secret to their amazing feat, they claim, is their strict adherence to their vegan, raw diet. And also the encouragement of their children and grandchildren. As if their own accomplishments were not enough, they have devoted the rest of their spare time to fundraising for several charities and human right’s grounds.

Fauja Singh is a British Sikh centenarian marathon runner who is a Punjab Indian and has surpassed a plethora of world records in various age groups. Born the youngest of a family of four, he didn’t walk until after his fifth birthday. His legs were so weak that he was unable to walk long distances and was often teased for it. As a youngster, he became an avid runner, but he had to take a break from running during the 1947 India-Pakistan Partition.

It was not until years of tragedy, including losing his son to an accident and the death of his wife and eldest daughter, who died while giving birth to his granddaughter, that he decided to compete internationally. He rediscovered his love of running at the age of 81. And at 89, he showed up for training in a three-piece suit and was quickly taught that training was going to have to be different. And at 93, he ran the London Marathon in just 65 hours and 54 minutes. At the age of 100, he attempted to compete in eight world age group records all in one day.

Fauja has participated in the London Marathon five times, the Toronto Marathon twice, and the New York Marathon once. He has also participated in a vast number of other competitions around the world. In November of 2003, he was awarded the Ellis Island Medal of Honor given by the National Ethnic Coalition because he has become a symbol of racial tolerance in a post-9/11 era. Fauja not only overcame his limitations early on, in his later years when most people are on the cusp of retiring; he found his love of racing. He is inspirational not just because he is a symbol of tolerance, but also because he proves to us all that you are never too old to follow your dreams.

Some people impact the world by doing the unthinkable, achieving the impossible, or by just showing us all the beauty that we all possess inside. These five runners are not only inspirational because of what they did on the track, but so too for how their actions resonated in the hearts of millions around the world. For

check out World Marathons. Likely one of the stories you read will inspire you to greatness!