This event has been rescheduled from 28 Feb 2021 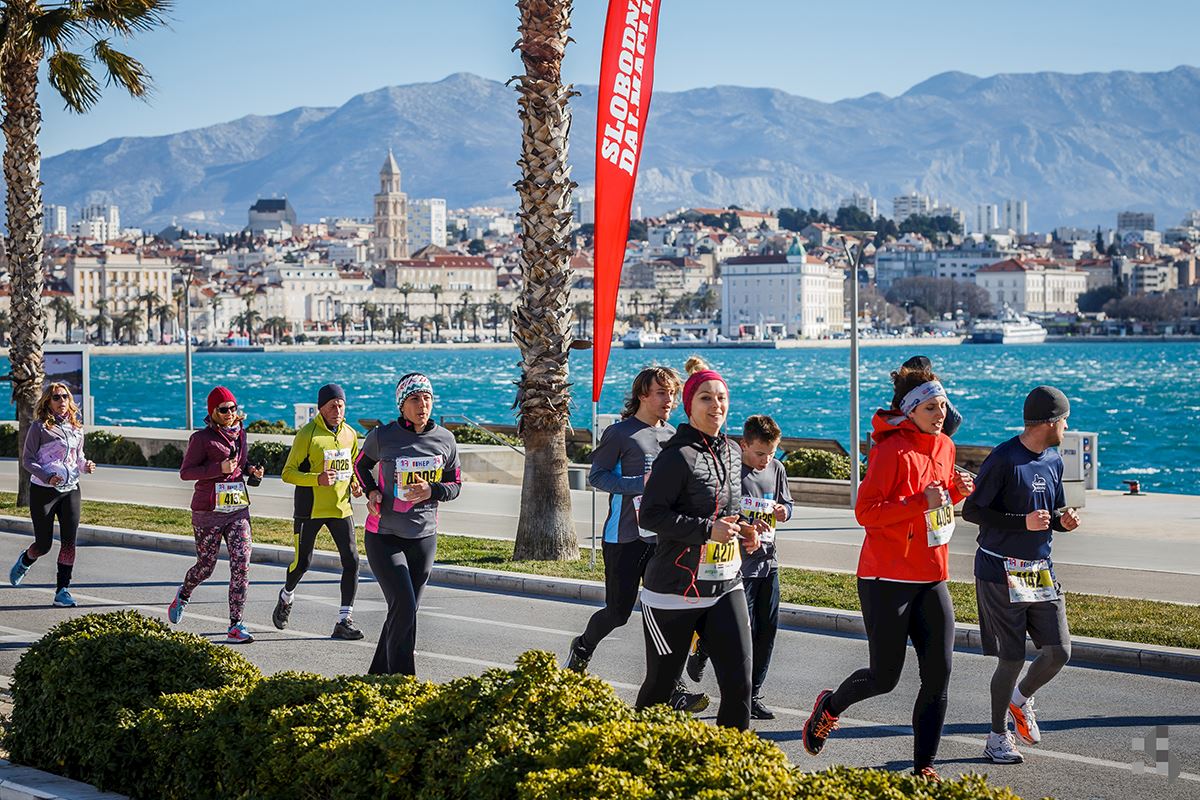 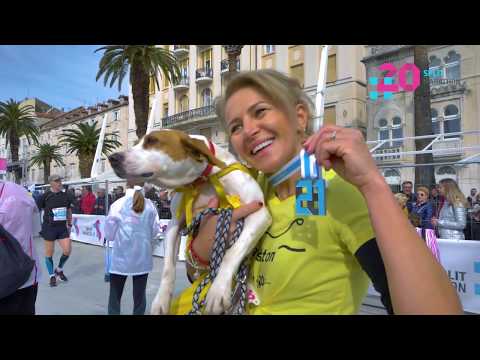 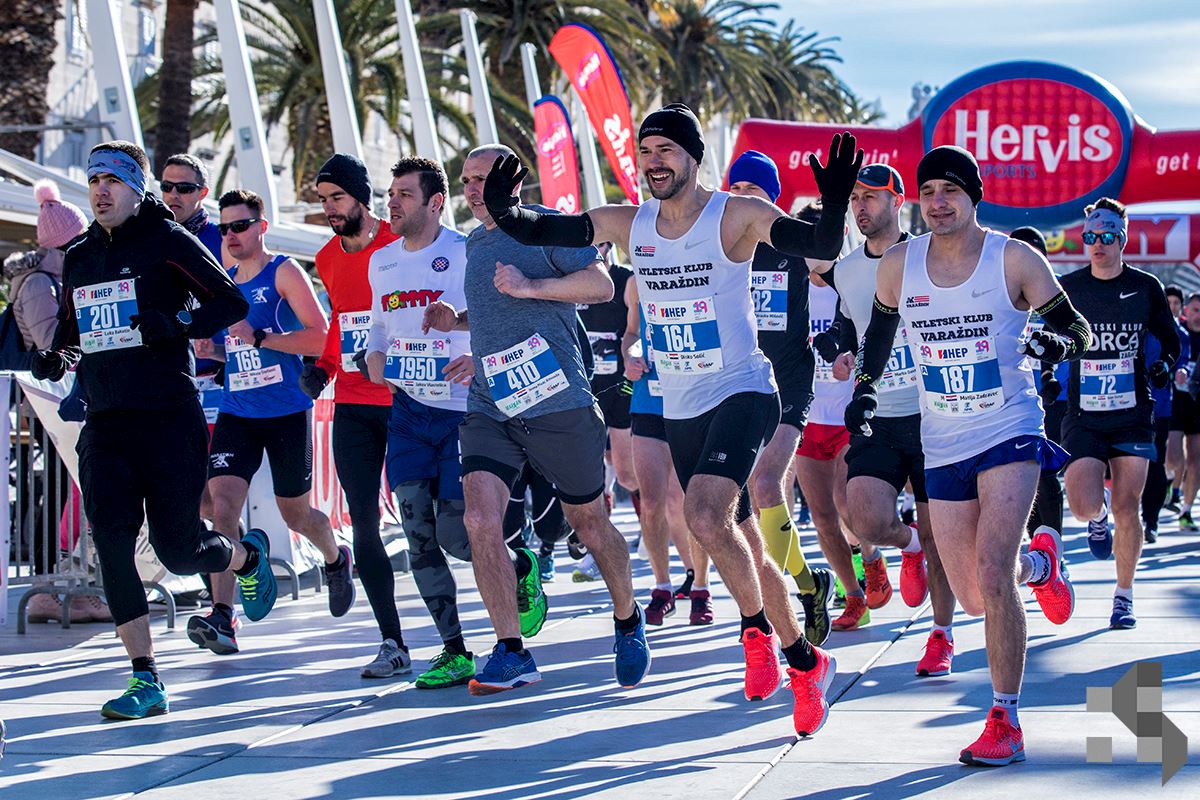 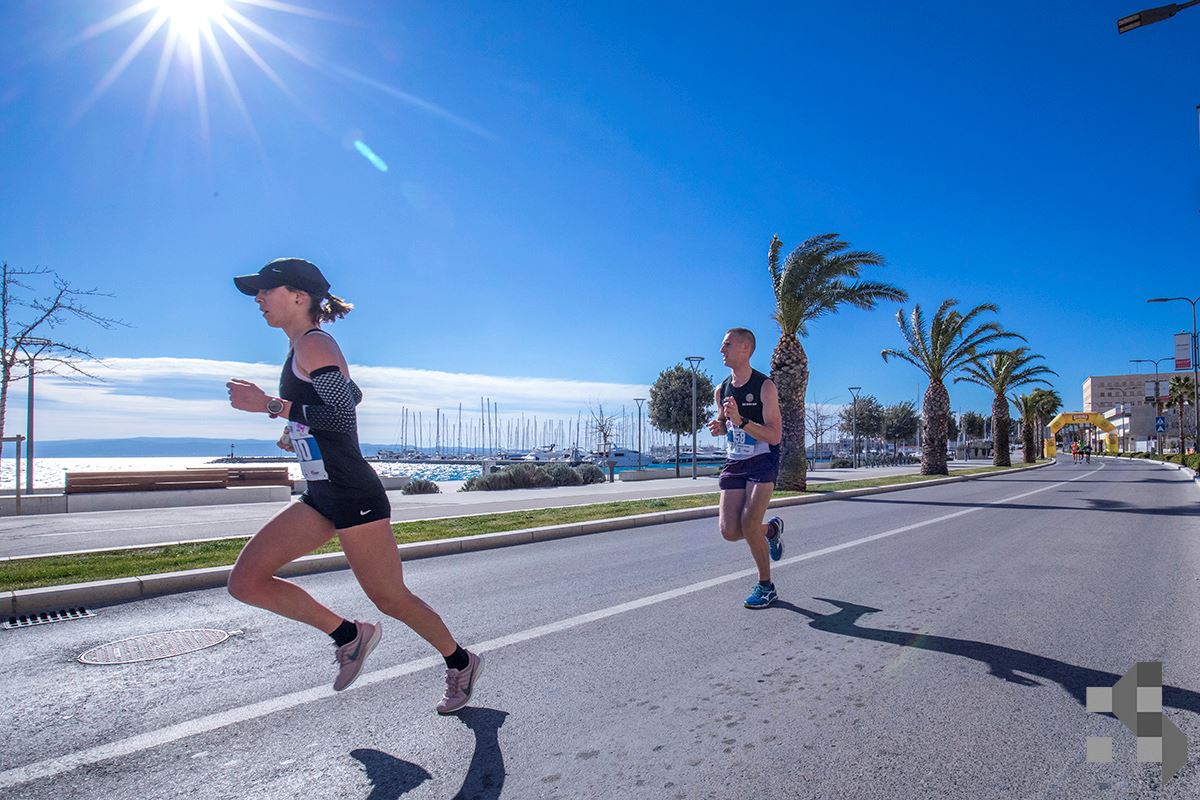 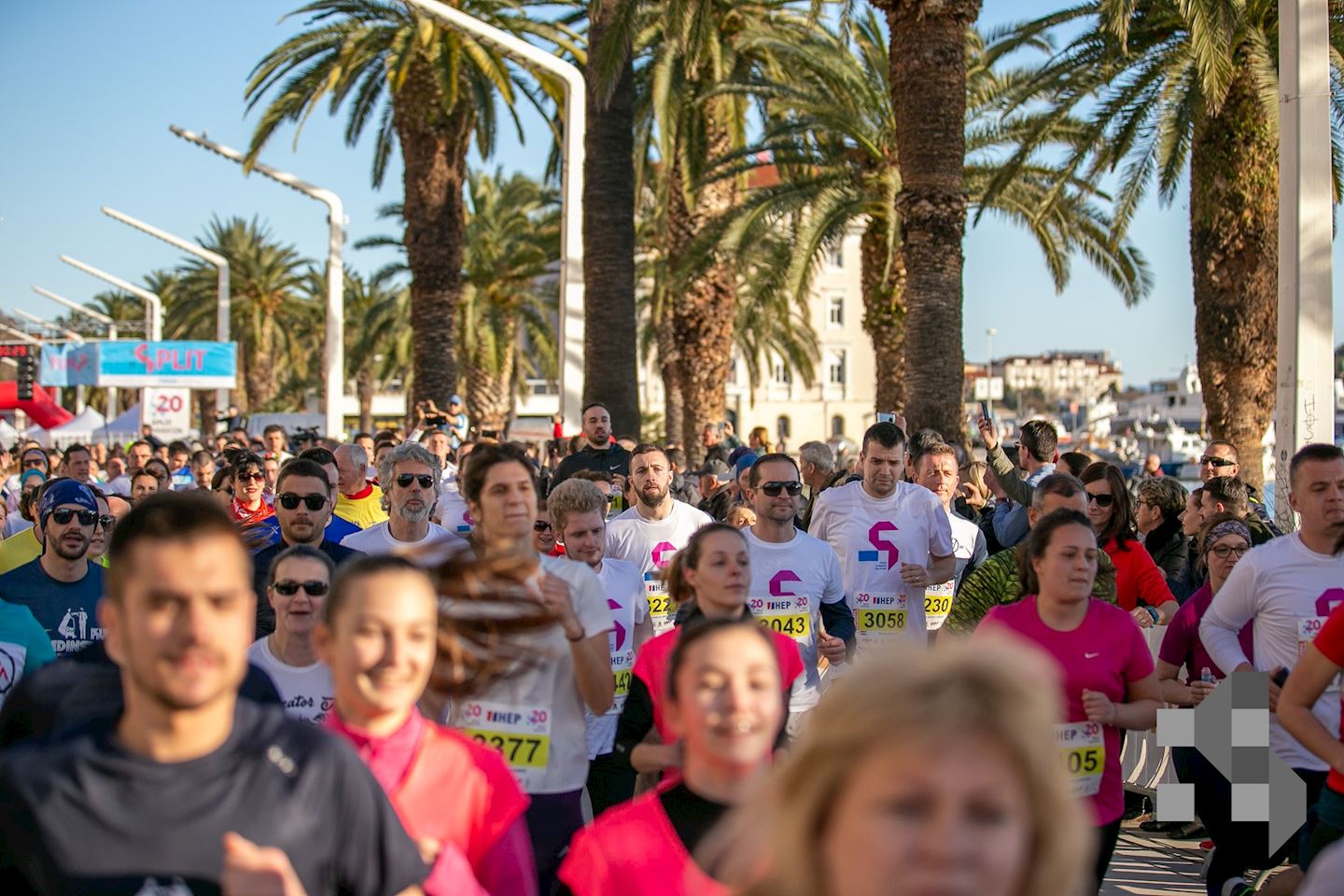 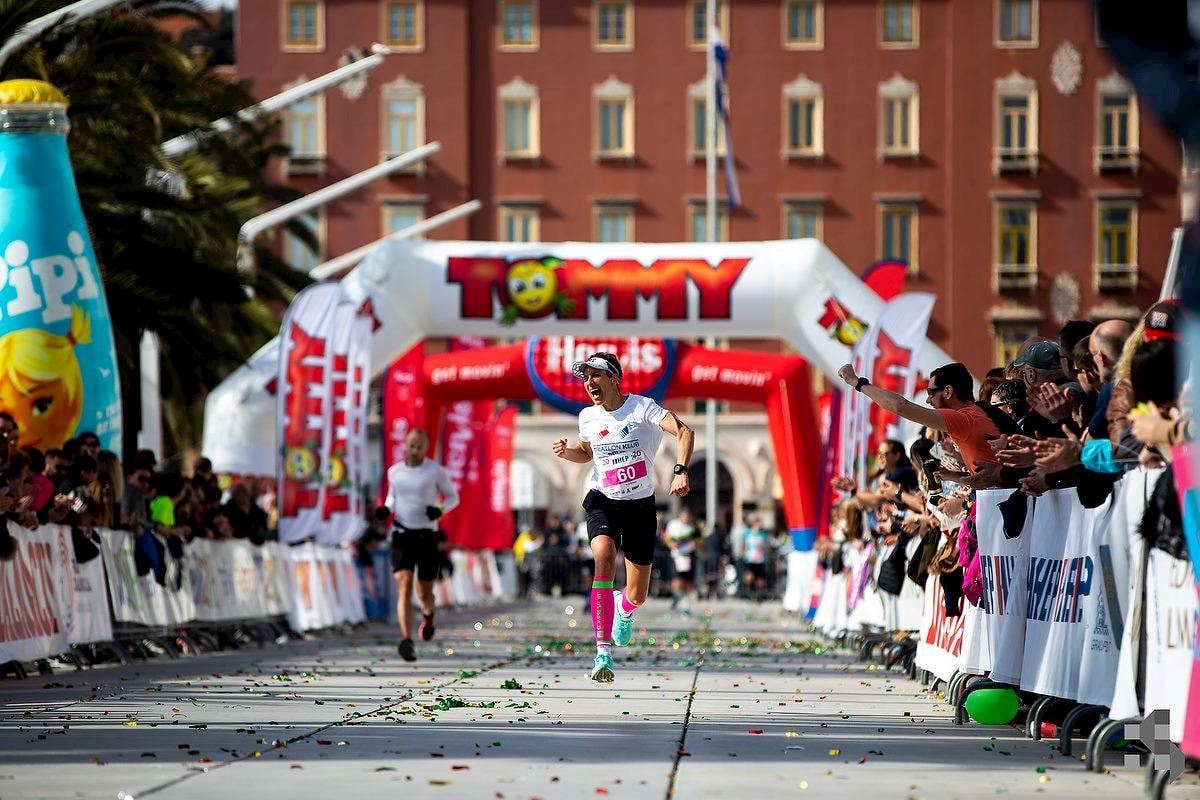 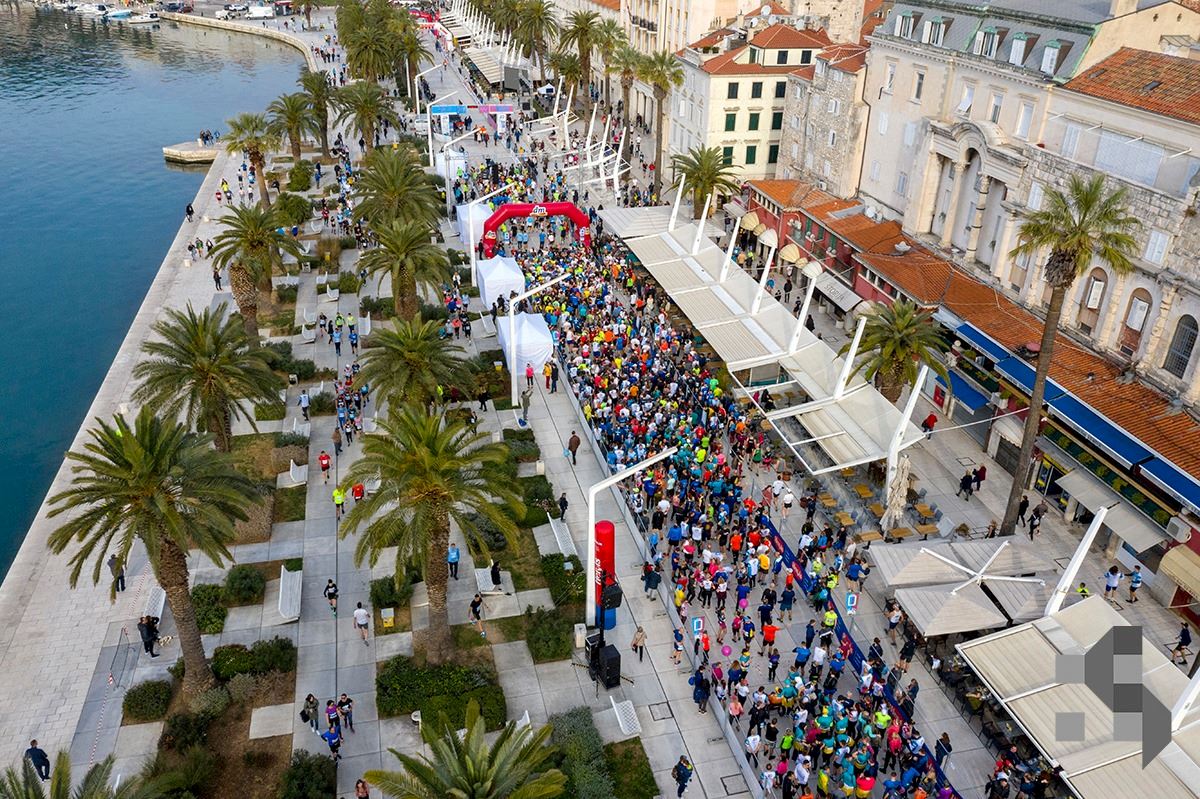 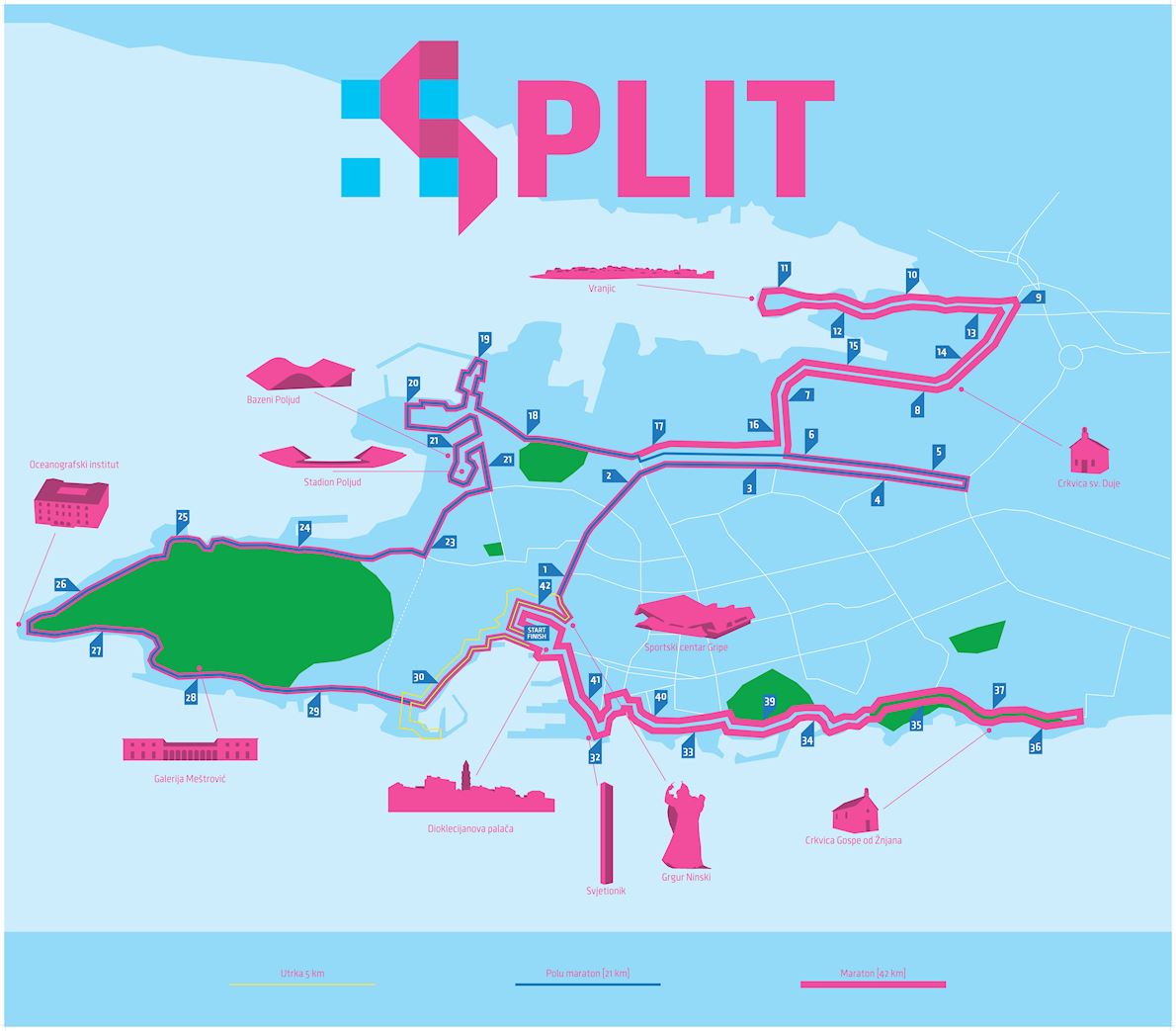