10 Safety Tips to See a City on Foot 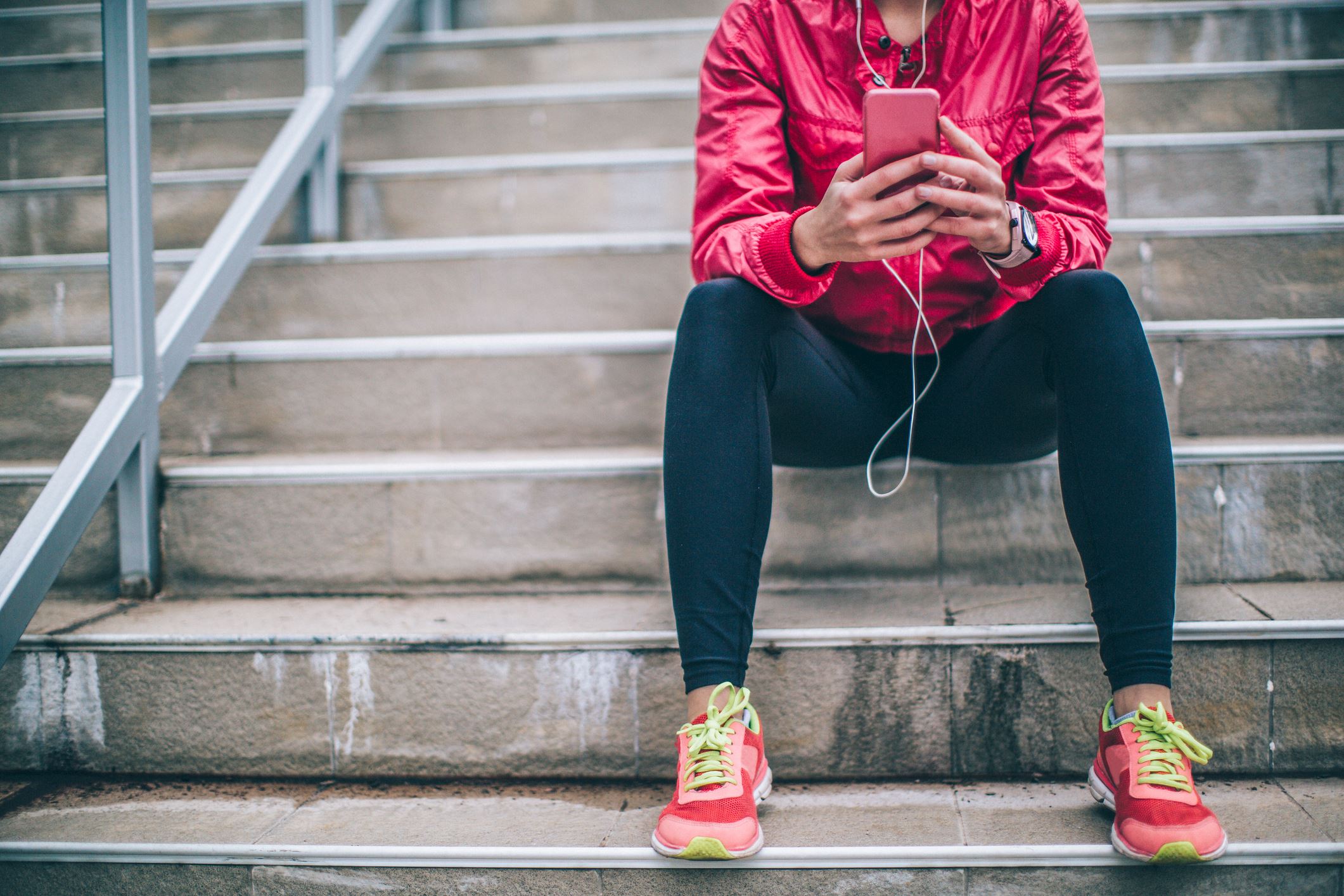 There is something magical about seeing a city from a runner’s perspective. But there is nothing magical about being injured by a motorist when making your way from end to end. If you want to strap on your shoes and hit the streets running; it is essential to have your wits about you! These safety tips for running in the city are critical to seeing it all while still keeping out of harm’s way.

1. Know where you are at all times

Big cities tend to have more crime than rural areas. And usually, some places are safer than others. When you are making your way around an unfamiliar city, it is essential to know where you are at all times. Before you hit the road, understand what neighborhoods or districts are safe to run around and which might be a bit more “risky”. It is not uncommon for things to get dangerous within just a few blocks, so knowing your route is critical to staying on the safe side.

There is nothing better for most runners than putting in their earphones and hitting the open road. But when you are traveling in the city, it is not a good idea to pop in your earbuds and block the rest of the world out. Hearing is one sense that you will want to have working one hundred percent when you are in a city. If you do choose to listen to music, make sure that the volume is low enough that you can hear things around you like motorist’s horns!

Make sure to bring along your ID and a credit card when you are out running in the city. If something should happen, you will want to make sure that you have identification and a form of payment. As much as you don’t want to think about getting hurt, it is always an excellent idea to plan for the worst.

When you are on a roll, the last thing you want to do is stop for a stop sign, but it is a must. Some cities might be laxer than others when it comes to obeying traffic signs. But in some regions, jaywalking is a serious crime and a punishable one to boot. Take the time before you head out on your run to know the rules of the road.

To ensure that you don’t get lost, take along a GPS. Not only will carrying a GPS make it easier for you to find your way back, but also, if you use your cellphone and you get into a jam, you have a way to call for help. Invest in an armband so that you can take your phone along.

When possible, avoid alleyways. Not only are they hidden from the public and a great place to get into troubles, cars typically can’t see around the corner, which makes them a risky place for getting hit. Take a long way instead of cutting through back ways. Unfortunately, you never know who might be lurking in hidden places.

7. Try to use less crowded streets

Of course, you want to see the most spectacular sites of the city on foot, but if you take the tourists routes, you are probably going to be slowed by the masses. Try to find those routes that are less traveled but no less amazing. Sometimes it is the hidden off-site treasures of a city that are the most spectacular.

8. Don’t go during the dark

As tempting as it might be to get your run in before the day has started or after working hours, don’t ever hit the streets past dark. Not only will it be hard for motorists to see you, you just never know what to expect if you don't know what is in front of you. When possible, try to plan your runs around light hours.

9. Running in pairs is best

There is always safety in numbers. When you are hitting the city streets to get some exercise, take along a buddy. Having someone to run with will keep you motivated. And it will also make sure that you aren’t a target for would-be criminals.

10. Wear clothing that stands out

It is easy to blend in when you are running in the city. To make sure that motorists can spot you, consider wearing bright or neon colors. And if you do choose to run when the visibility is low, or it is dark outside, wear reflective clothing. You want to make sure that people can see you even amongst the hustle and bustle of a downtown city.

There is nothing better than seeing the sites of a city on foot. But don’t throw caution to the wind when you head out on for a run. Always be aware of your surroundings and be extra vigilant to ensure your safety. For other great running tips, check out World's Marathons articles today!