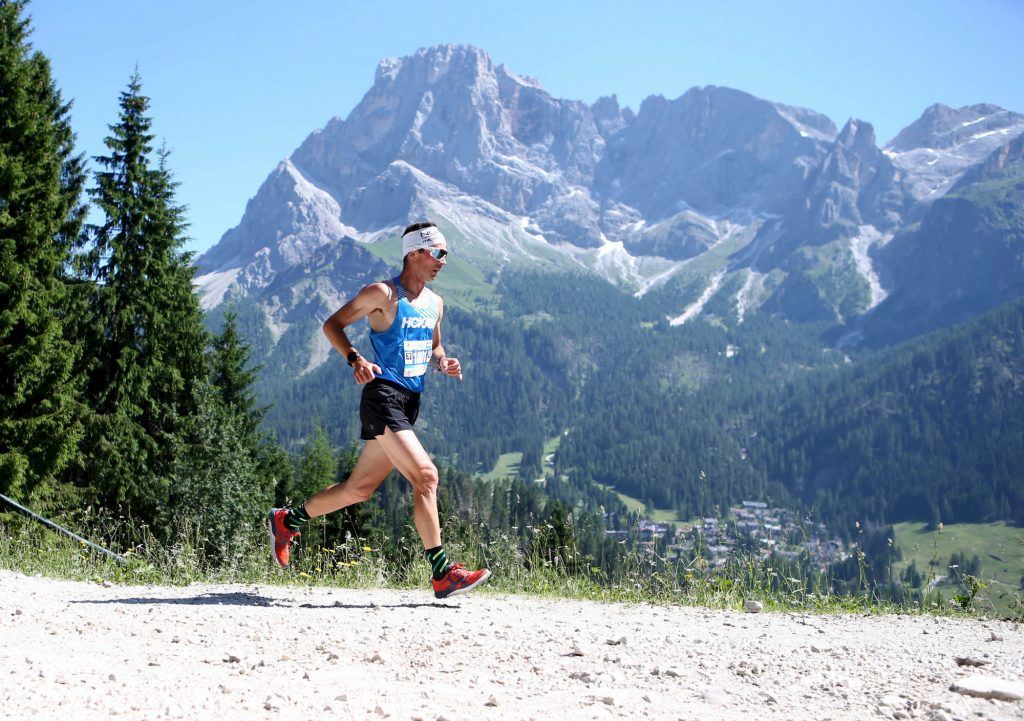 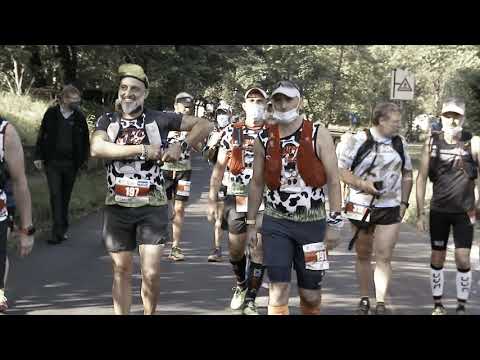 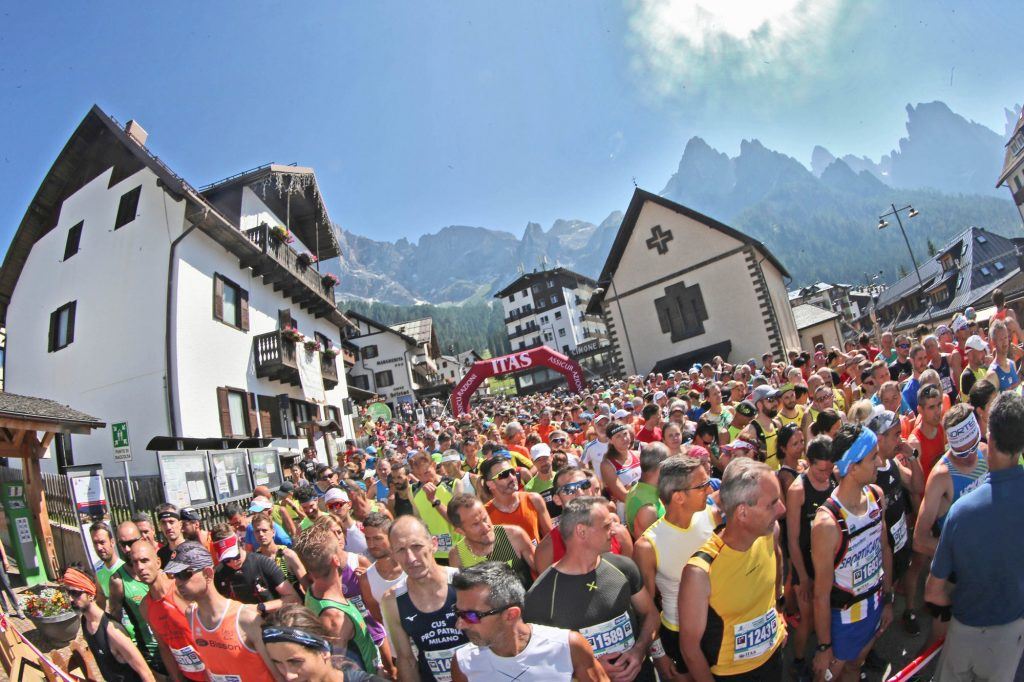 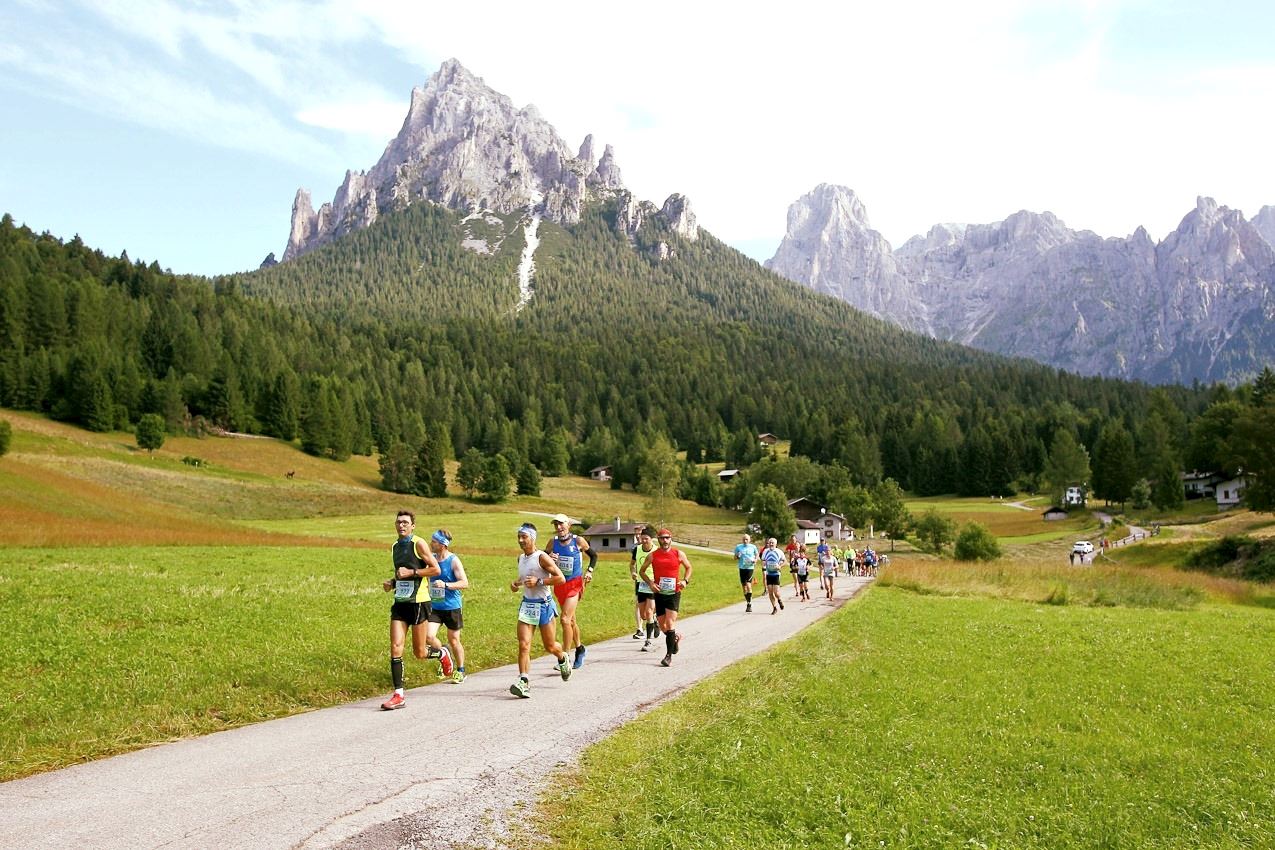 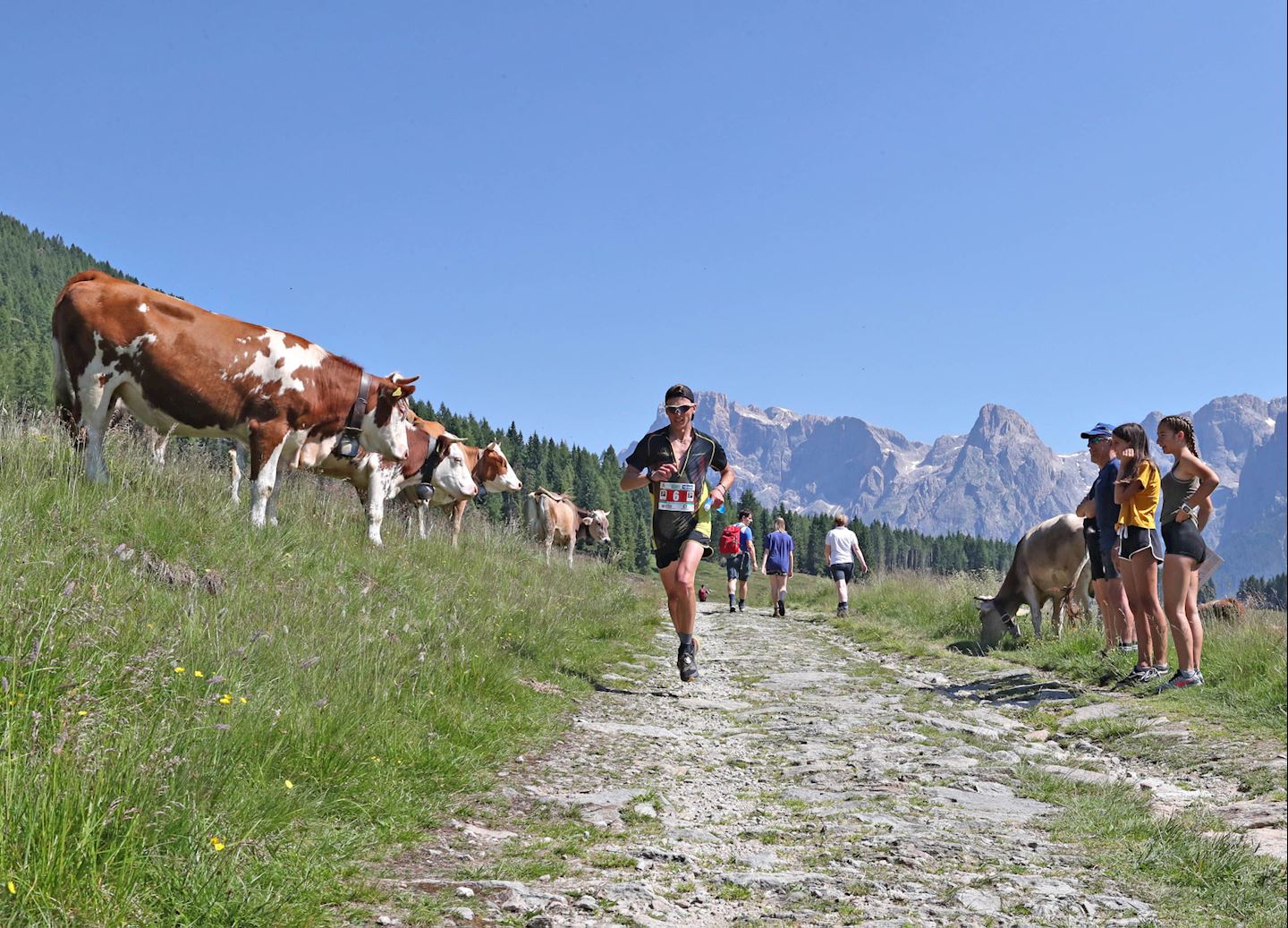 Primiero, in the hearth of the Dolomites of Parco Naturale Paneveggio – Pale di San Martino, will be the theatre for Primiero Dolomiti Marathon, organized by the local club U.S. PRIMIERO ASD. The event attracts both road runners, trail runners and mountain lovers. 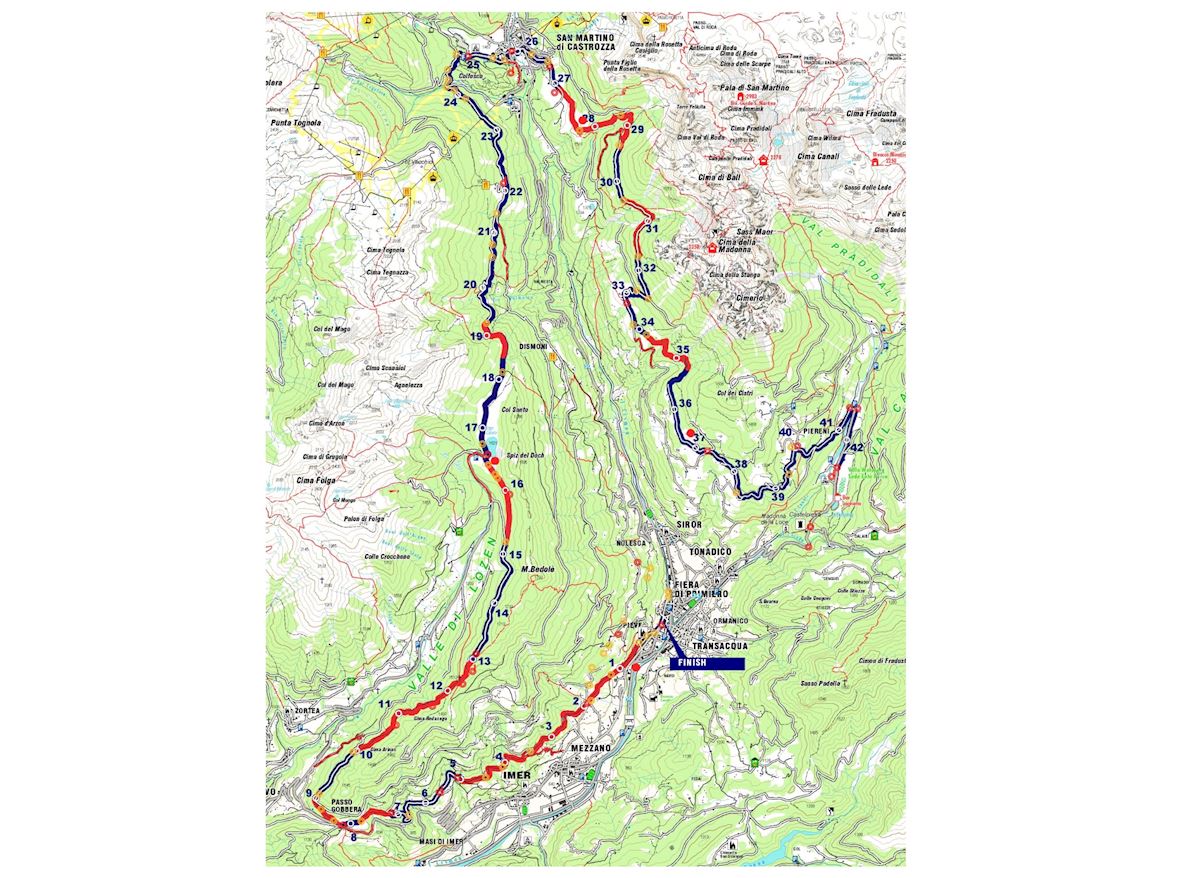 Race numbers will be delivered in the Event Center, in the Centro Sportivo dei Fossi in Fiera di Primiero (Transacqua) on Friday, the day before the run, and the day of the run from 7:00am until 30 minutes before the start at the secretariat located next to the start.

Participation fee can never be refunded. Athletes who are registered for the marathon and cannot take part in it, have two options: 1) Registration transfer to another participant paying 10€ extra for administration costs. The new registered has to give all personal information and information about the card and medical certificate. 2) Registration transfer to Primiero Dolomiti Marathon 2023. This is possible within 26th of June 2022 and paying 10€ extra for administration costs.