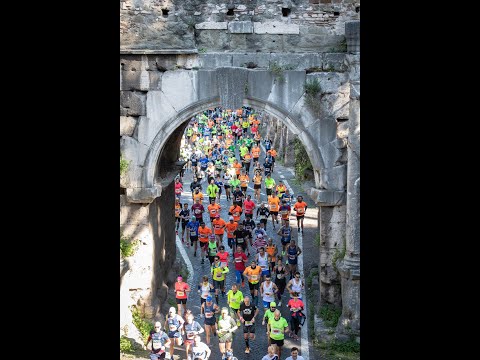 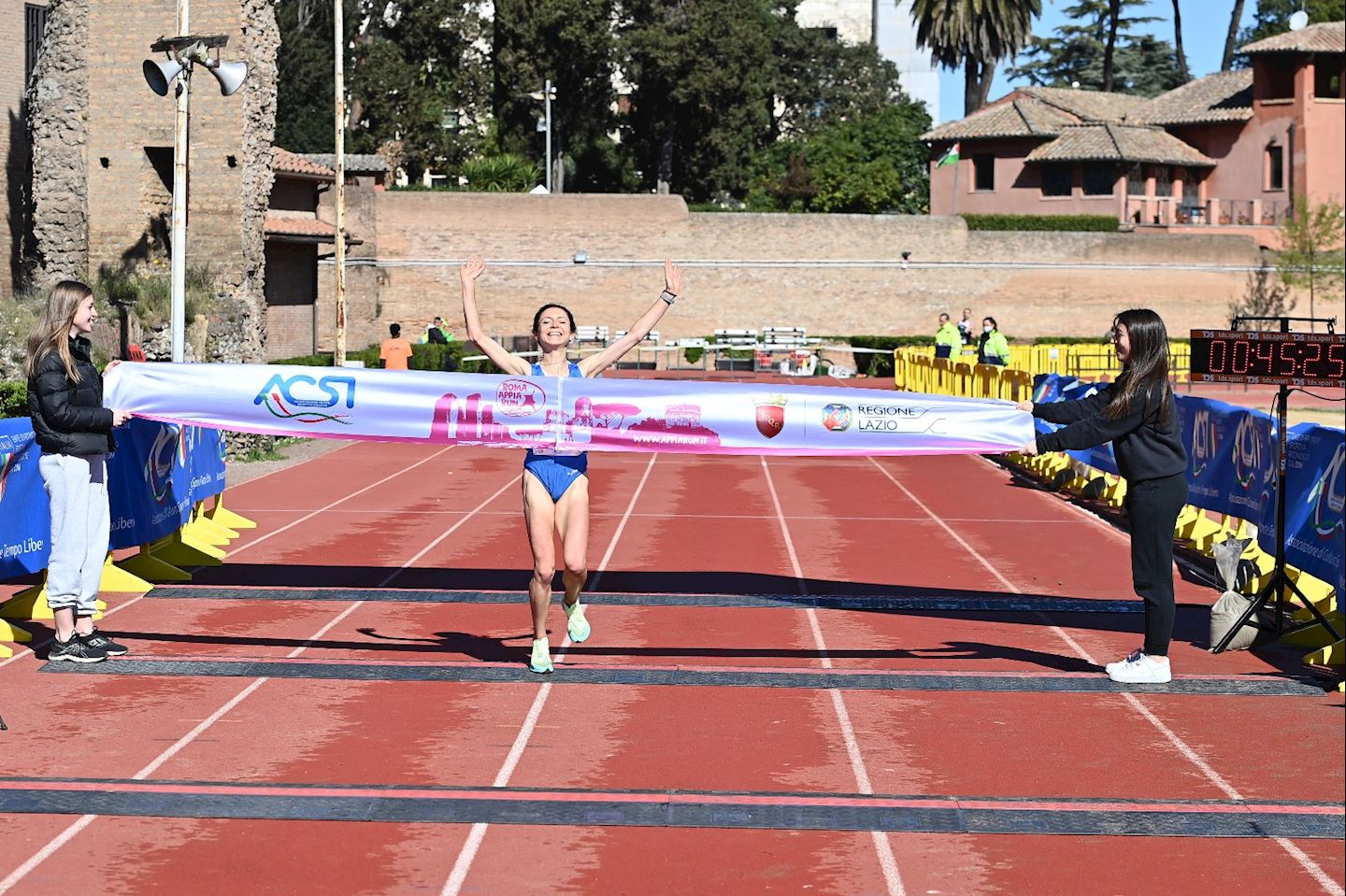 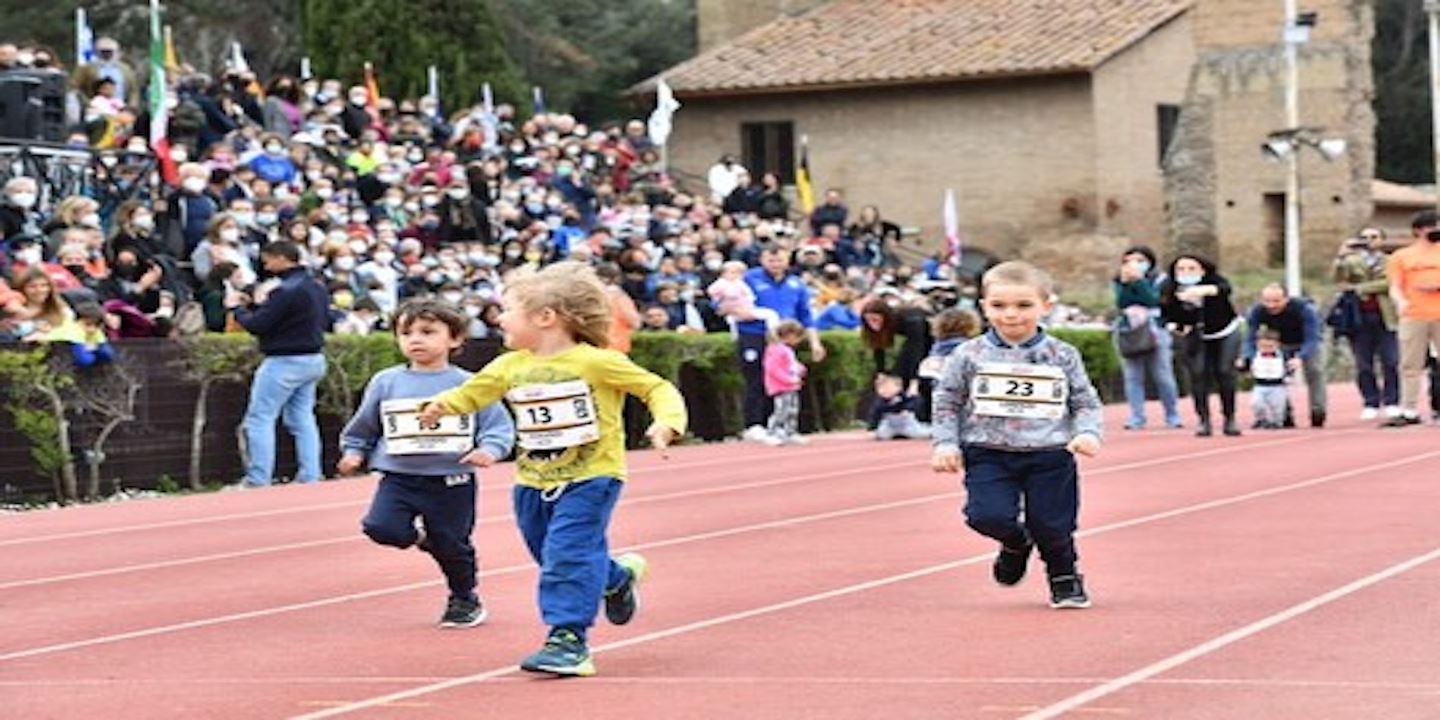 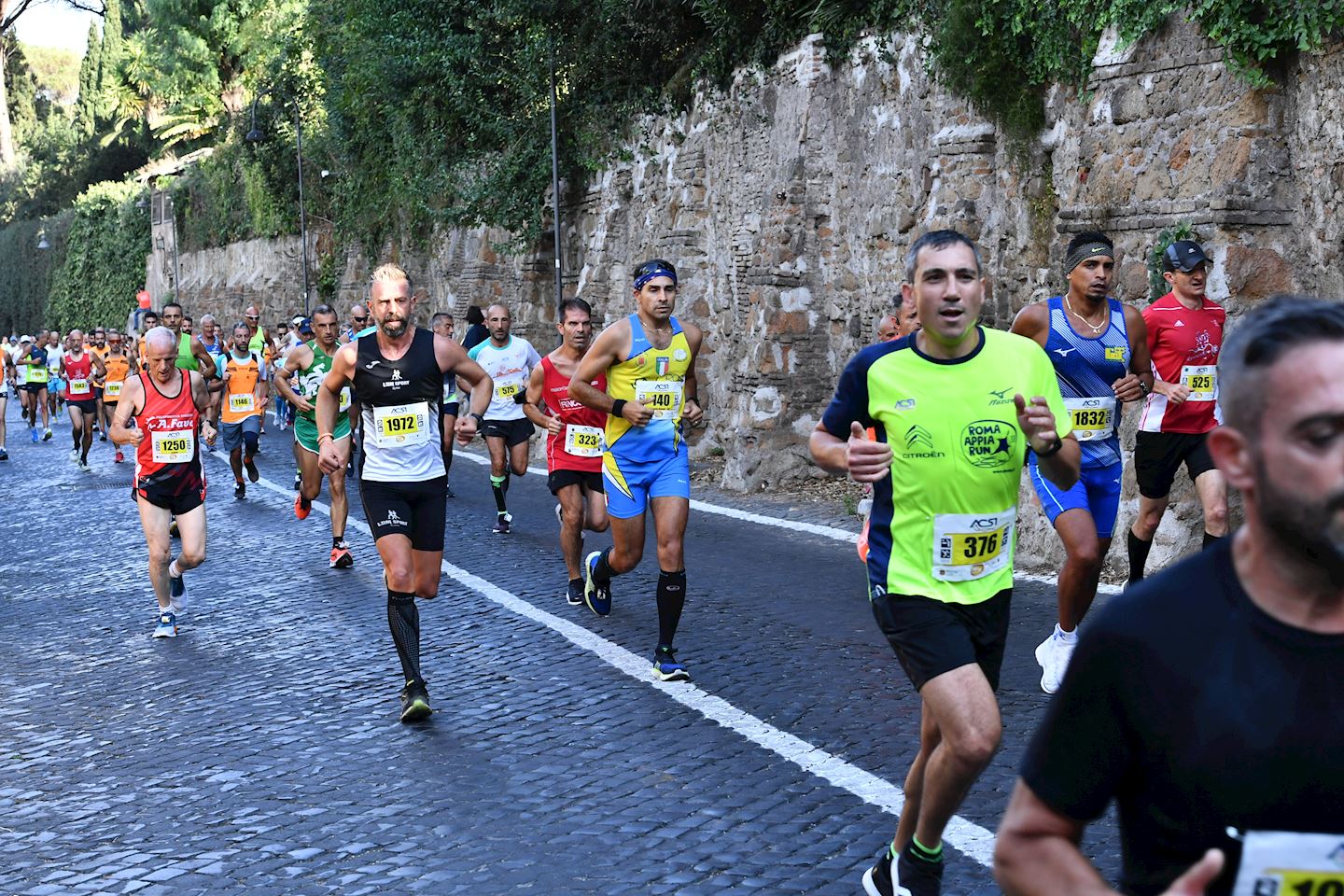 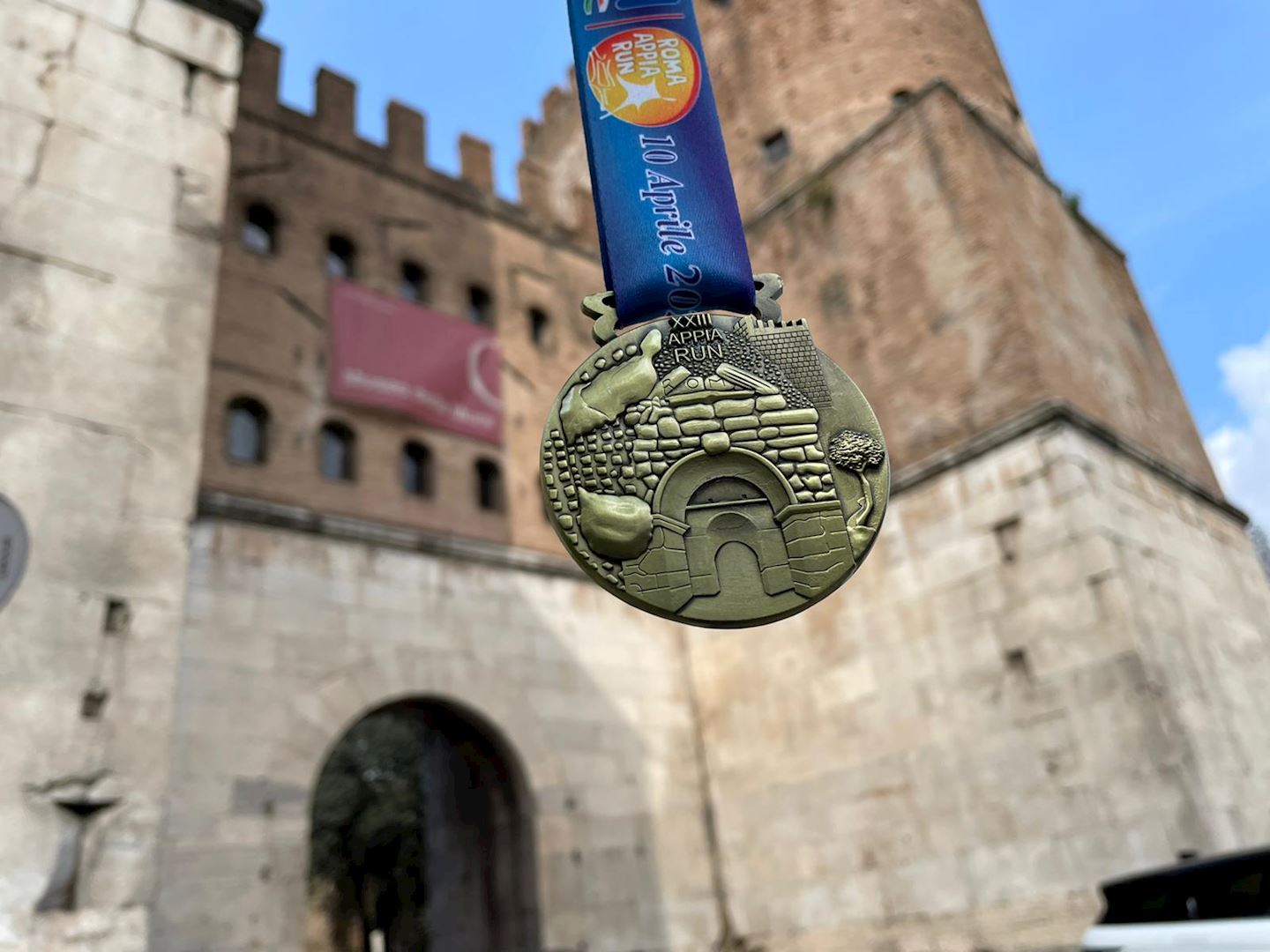 The Rome Appia Run 2023 will take place on the 16th of April. The event runs on the distance of 13 km and is the only one in the world where you can tread five different terrains (asphalt, sampietrino, lava paved, dirt and track). Many fans and some of the protagonists of the world middle distance such as Giacomo Leone, winner of the New York Marathon in 1996, took part in the race in his 21 years, Franca Fiacconi, also a dominator in New York in 1998, Maria Guida European Champion in Monaco in 2002.

Along the way you will see some historical monuments of Imperial Rome, the Baths of Caracalla, the Arch of Drusus, Porta San Sebastiano, the Mausoleum of Cecilia Metella, the Sacred Wood, the Nymphaeum of Egeria, the Quo Vadis and many others. Rome now considers us a great event and in that weekend there will be no other running events in the capital. A great recognition for our organization that we want to share with you. Thanks to your great participation we will continue the solidarity operations. 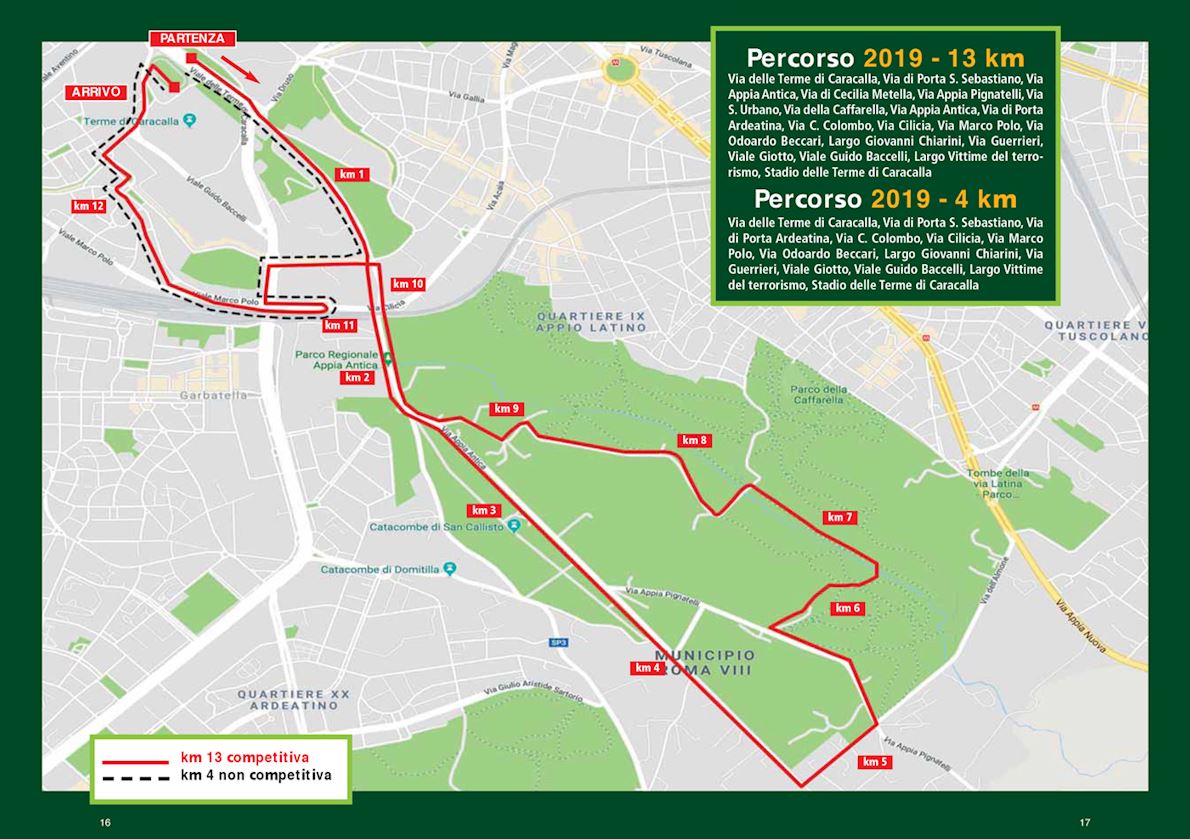