http://www.rivertownrace.com/
Email has been sent!
menu 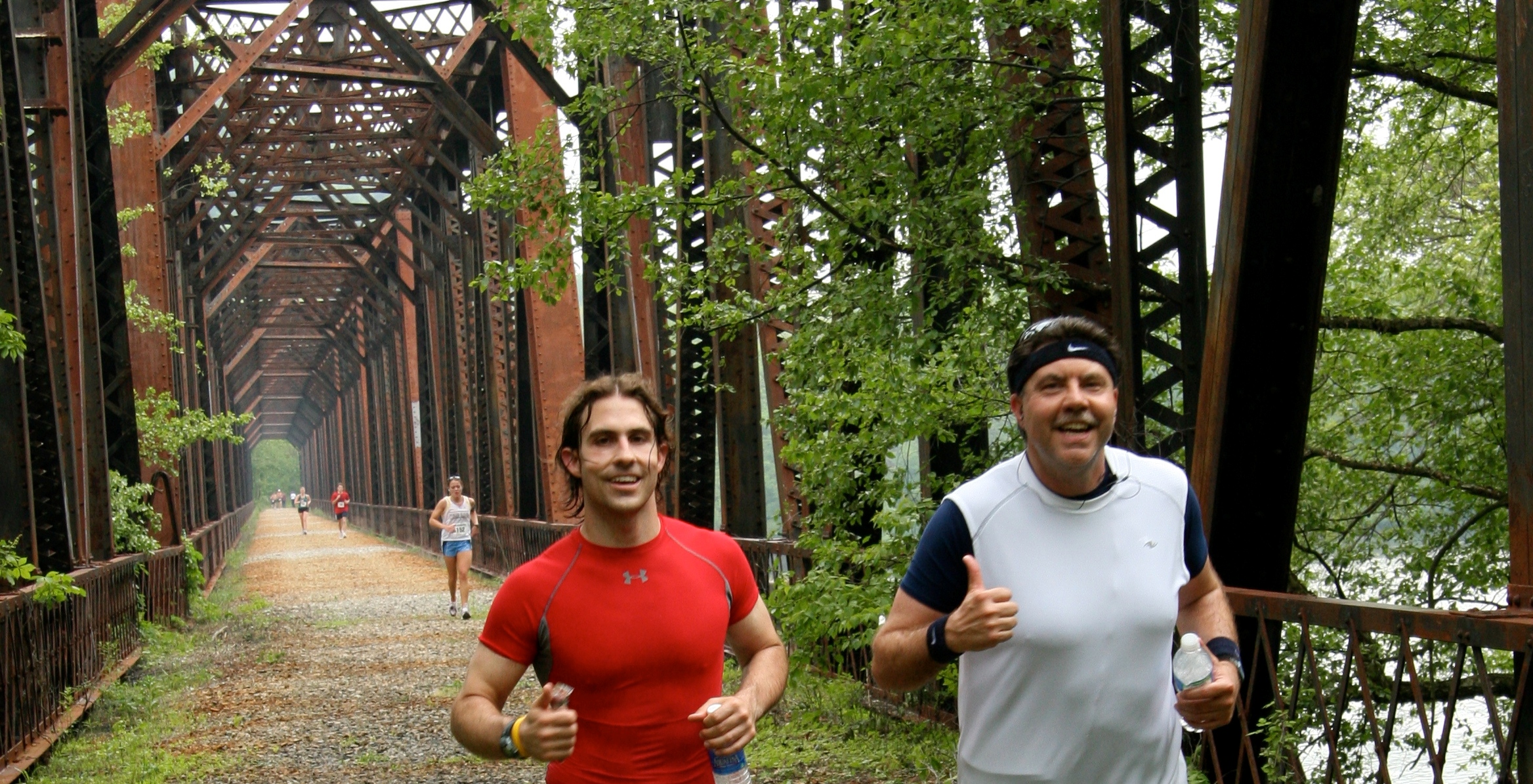 Come to Danville, PA to celebrate spring with the annual running of the Montour Area Recreation Commission’s River Towns Half-Marathon and the Danville Business Alliance’s Spring Fling! Enjoy a morning of racing through some of the prettiest river valley scenery that central Pennsylvania has to offer, then spend the afternoon in Danville browsing the food, arts and crafts offered by roughly 200 regional vendors and Mill Street shops. There’s so much to do, plan to make a weekend of it!

One of a series of “River Towns”-themed races that take place throughout the year here in the Danville area, which lies roughly a 2 1/2-hour drive from Philadelphia, the River Towns Half Marathon marks its 8th annual running this year along a route along the picturesque Susquehanna River between the towns of Danville and Bloomsburg, to its east.

We’ll start the race in Danville’s historic West Market Street neighborhood, near the Montour County courthouse. From there, we race down Mill Street to officially begin the Spring Fling. After that, it’s back up Ferry Street and out of Danville on East Market Street and River Drive, running to the county line where we’ll make a U-turn and head back to Danville. We’ll turn onto Danville’s levee to avoid the cross-streets and traffic in town, making our way back to the Montour County courthouse for the big finish. 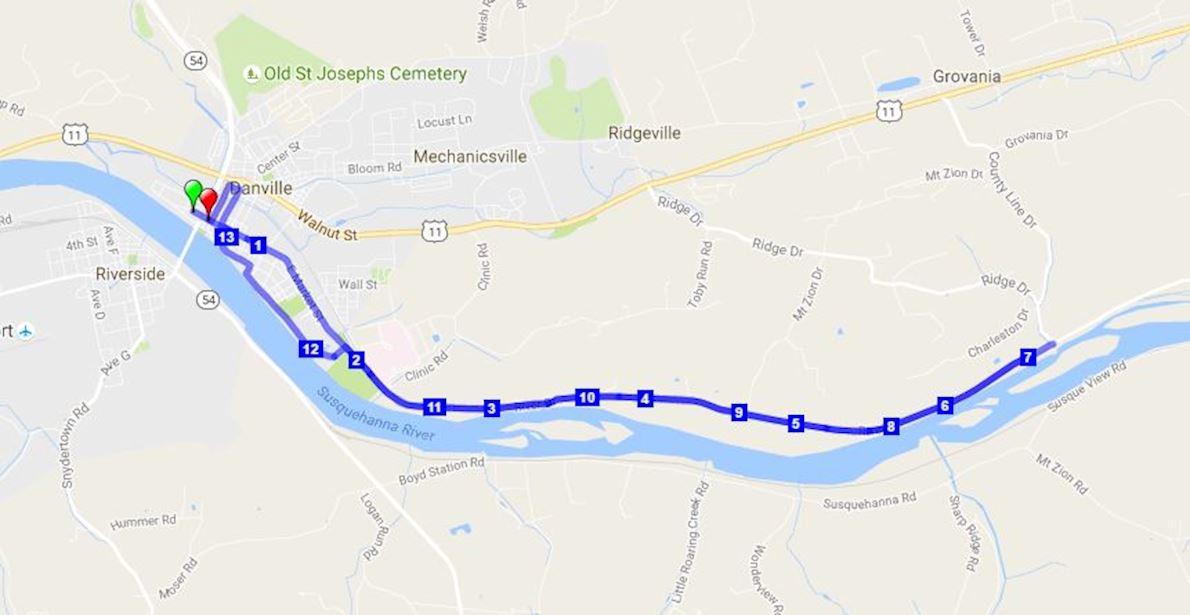