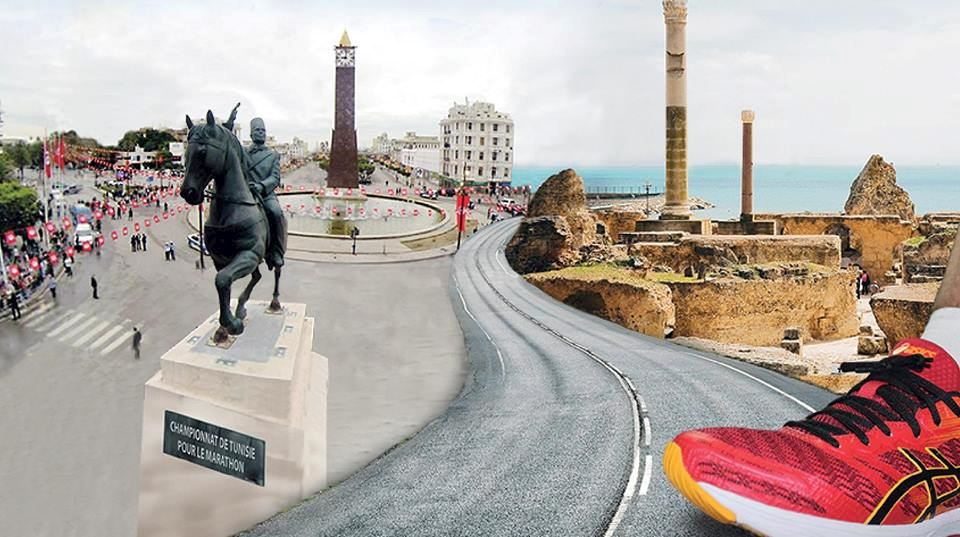 Created in 1986, COMAR Marathon of the city of Tunis has established itself as a long-awaited annual sports event that attracts more than 2500 athletes, amateurs and professionals, Tunisians and foreigners coming to participate in the three races scheduled to know: The Marathon, the semi-marathon and the race for all.
Our Marathon has continued to evolve from one session to another by consolidating the following axes:
To establish itself as one of the major sporting events in Tunisia (Tunisia championship for the 42.195 km), while opening on all the countries of the Maghreb, Europe and beyond.
Attract more and more foreign participation thus contributing to the tourism promotion of our country.
Promote sport for all as a discipline of life in order to combat the evils of sedentarism and preserve our health.
By becoming more and more international, our Marathon has also become closely linked to the city of Tunis, hence its name: COMAR Marathon of the city of Tunis, and it is an honor for us!
Read More Show less