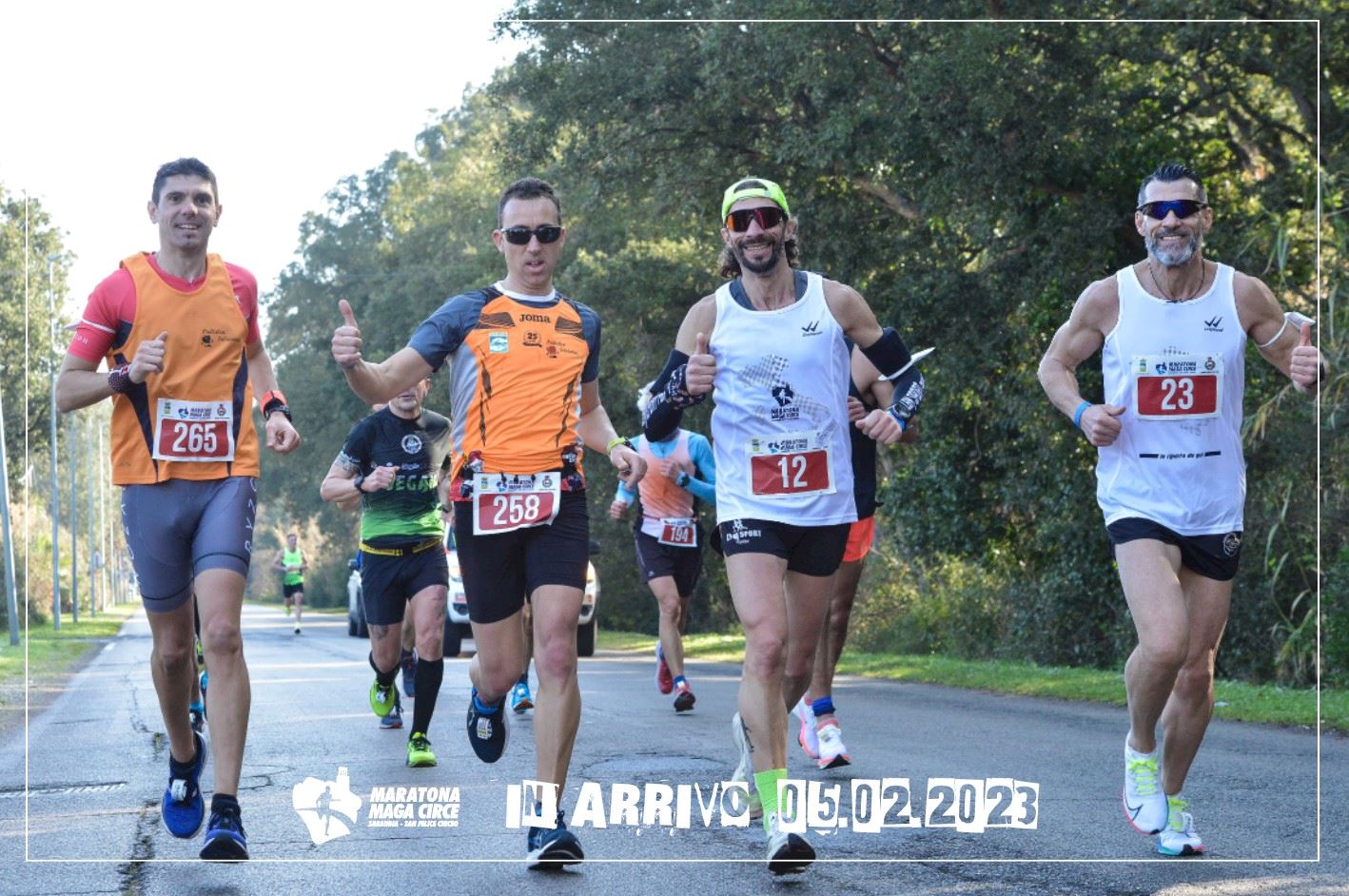 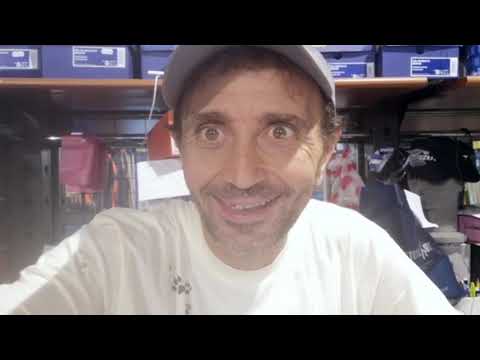 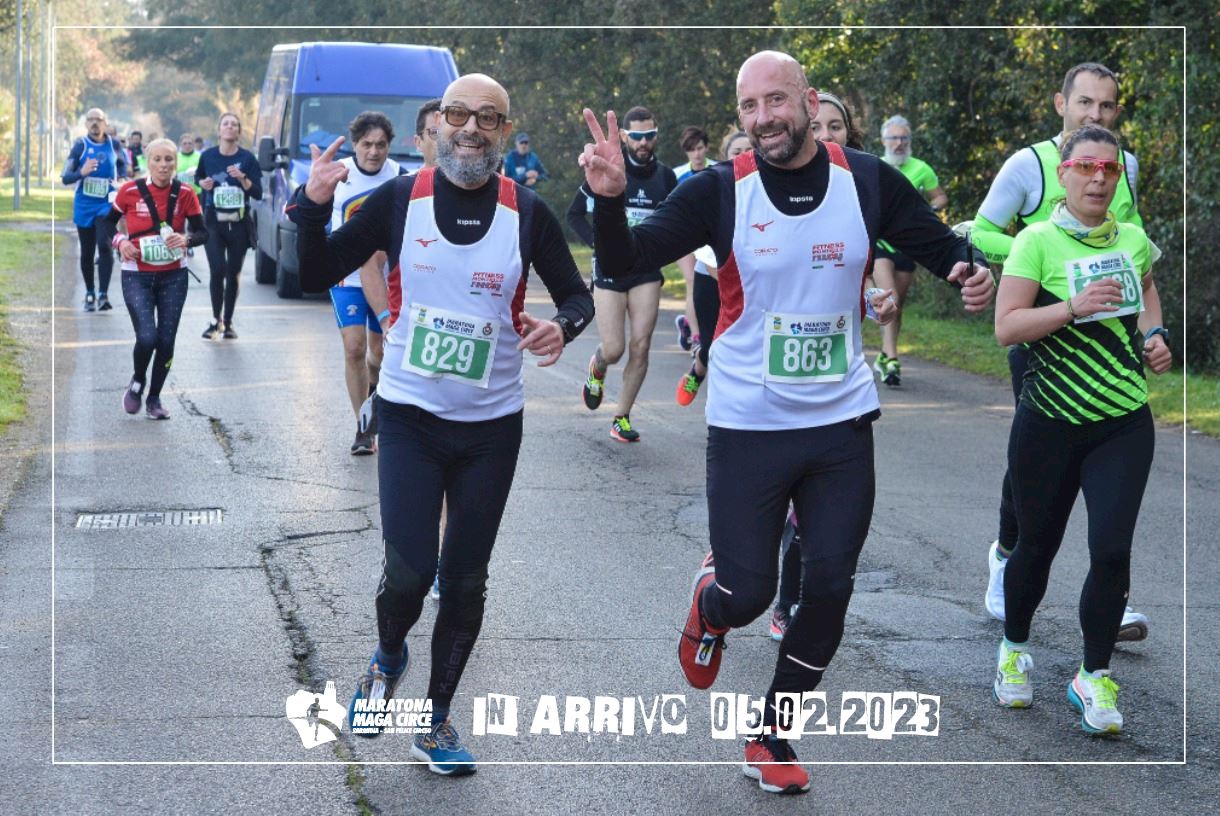 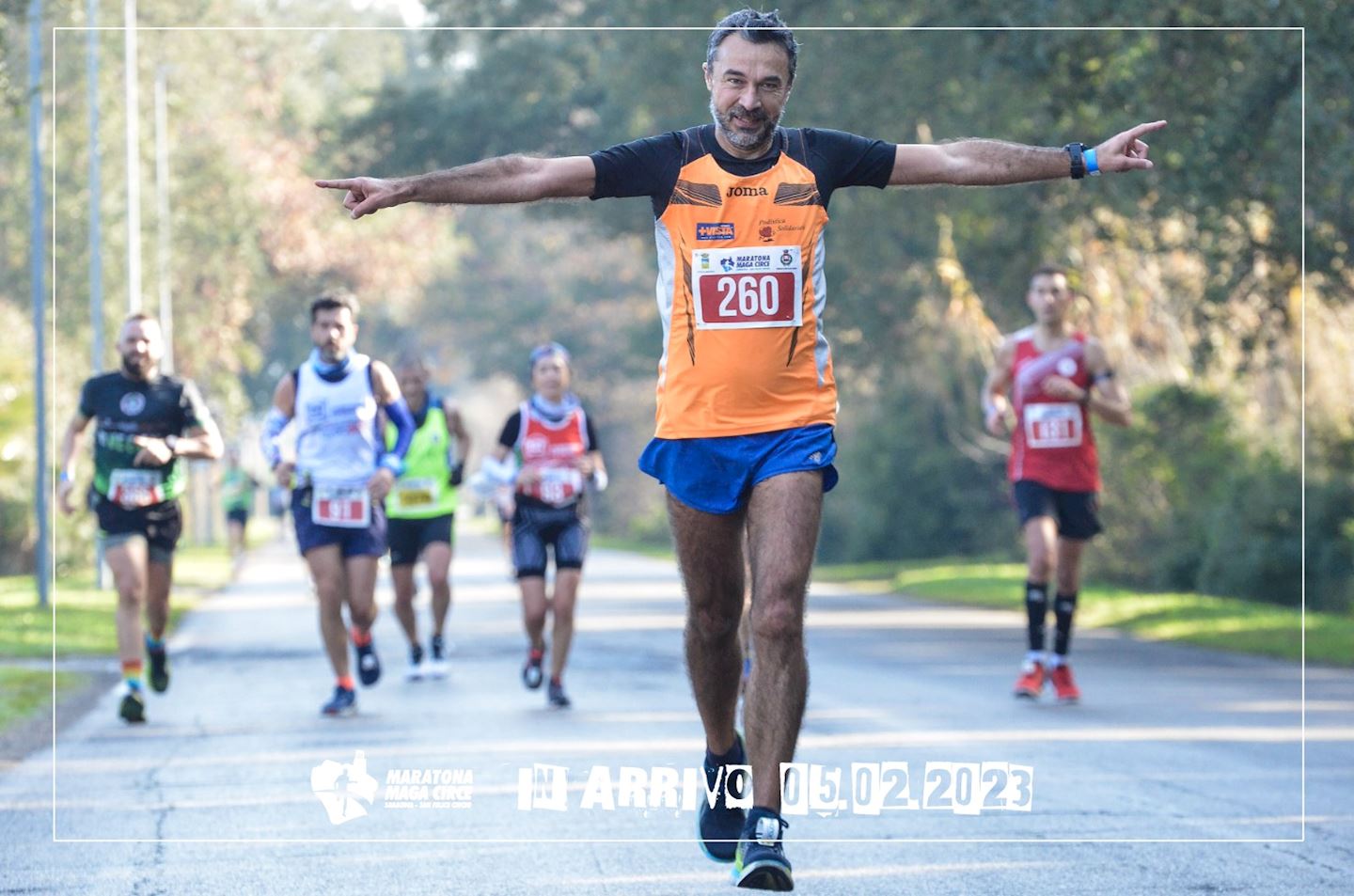 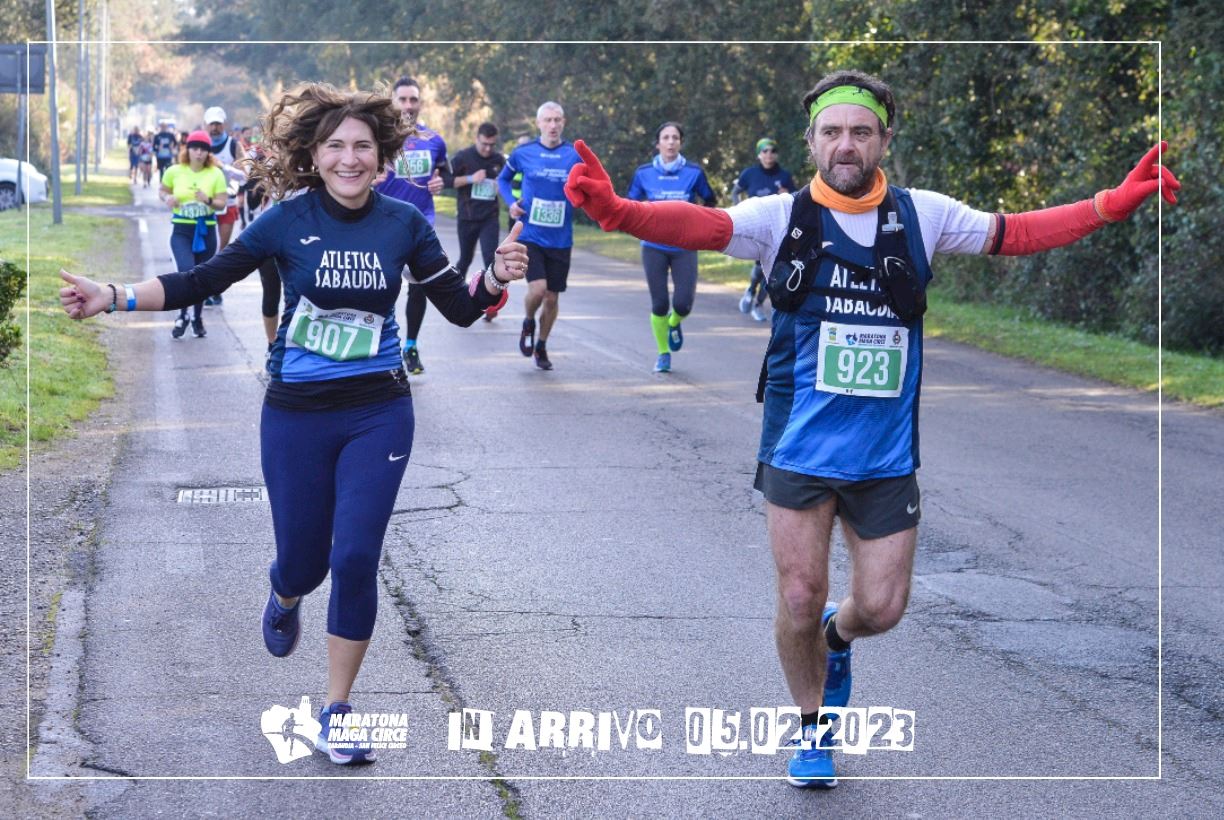 The association In Corsa Libera, under the aegis of FIDAL and with the patronage of the municipalities of Sabaudia and San Felice Circeo, organizes the third edition of the Circe Maga Marathon, an event scheduled for Sunday 5 February 2023 and included in the FIDAL calendar.

Given the proximity between the city of Sabaudia and San Felice Circeo and given the undisputed charm of the territory of the Sorceress Circe, the competition will include an initial route that will start from the historic center of San Felice Circeo in Piazza Vittorio Veneto, then continuing to the picturesque coast.

The route of the three competitive distances, 42,195, 28 and 13 km, will end with the arrival in the center of Sabaudia in Piazza del Comune. 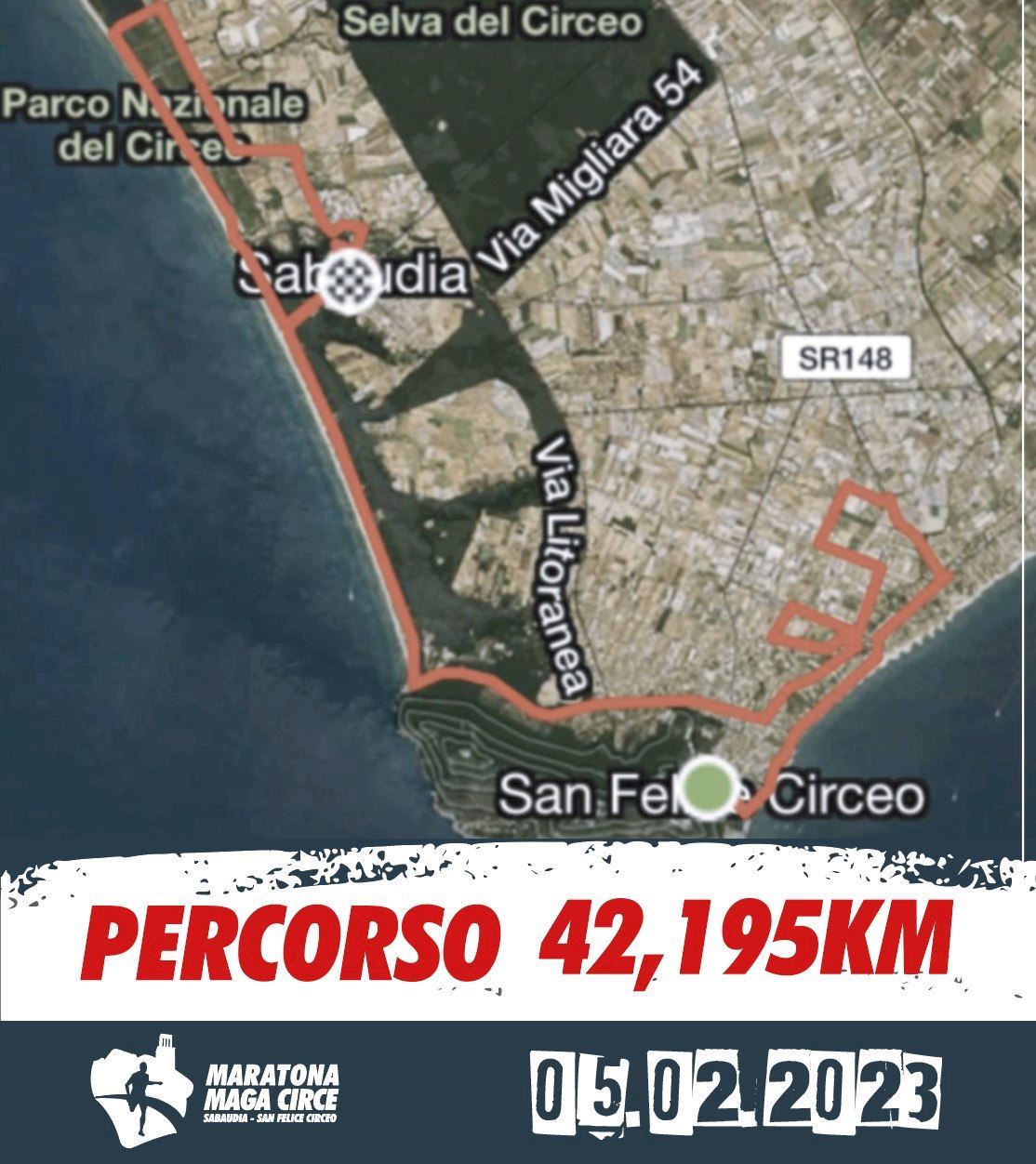