https://www.bostonsruntoremember.org/
Email has been sent!
menu 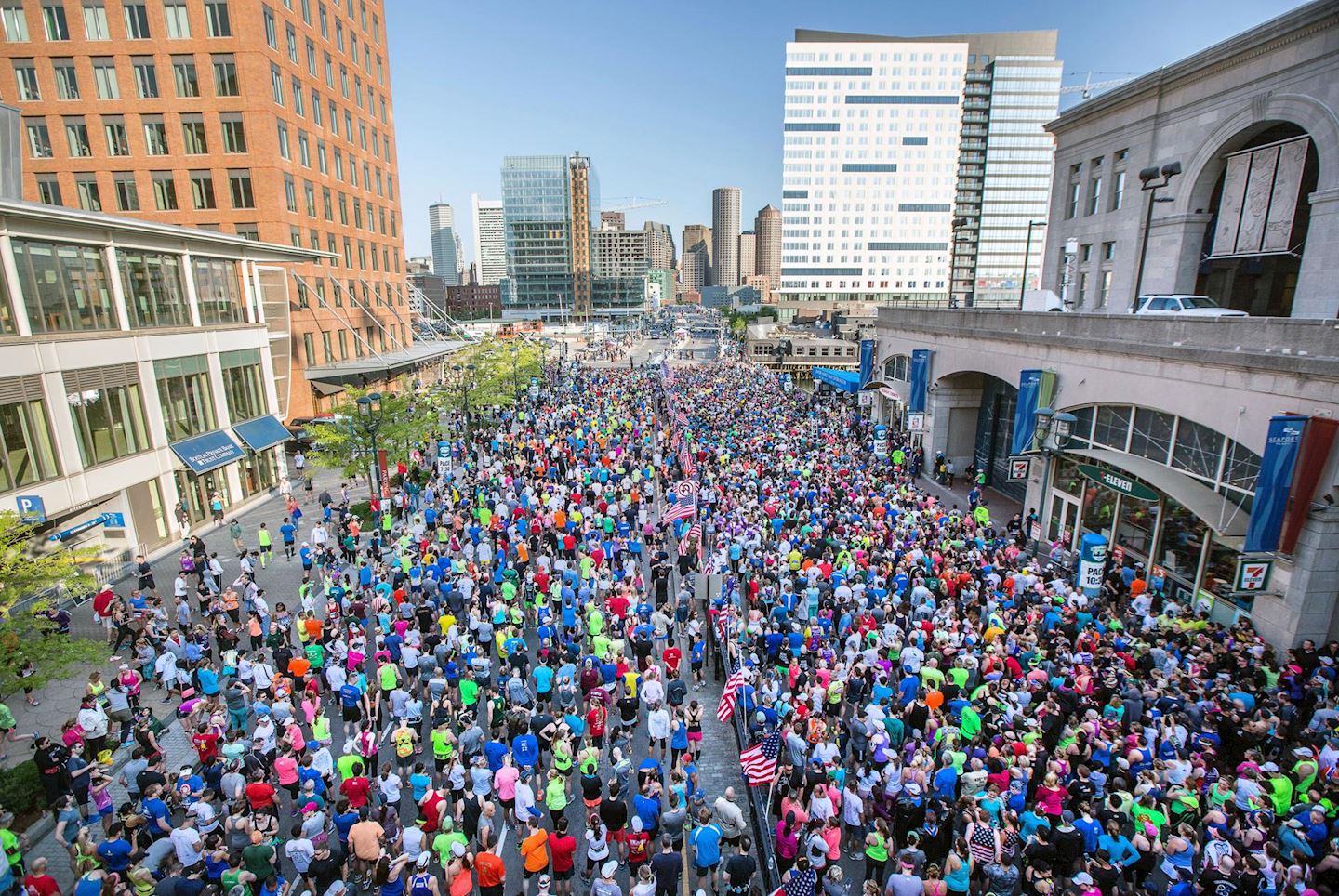 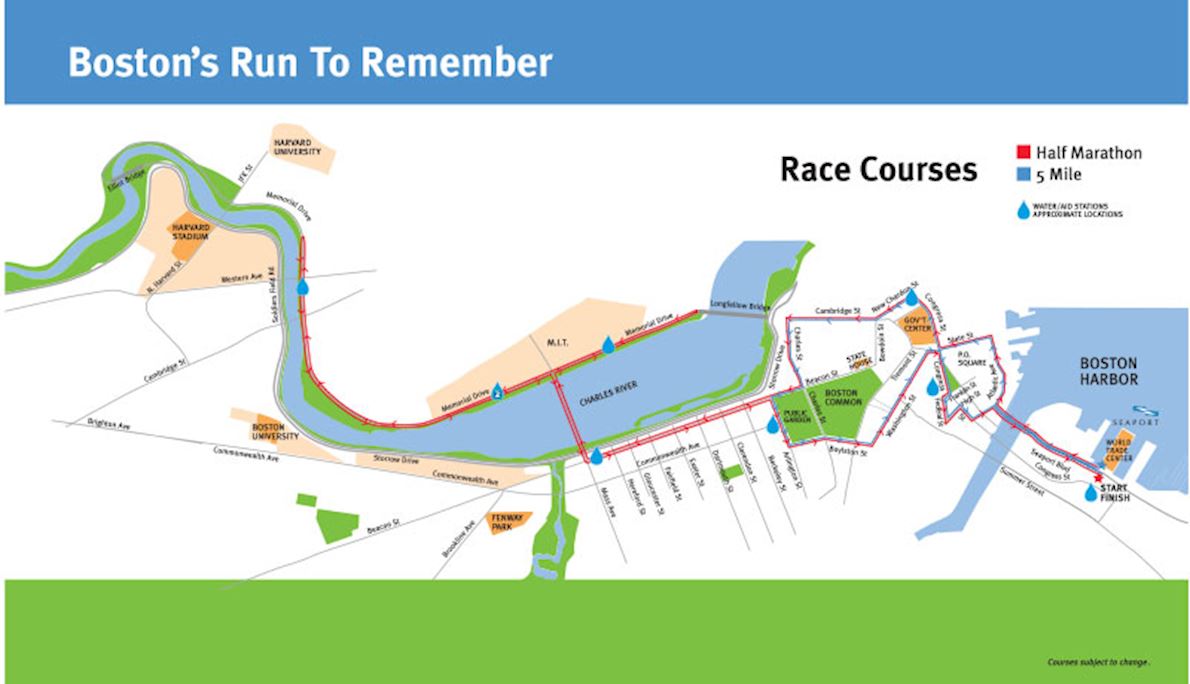 The Seaport World Trade Center is the official venue of Run To Remember Boston. A historic and scenic area of Boston, the Seaport World Trade Center will be host to a two-day expo, followed by Boston's highly respected Run To Remember. Looking to make a weekend out of it, then you'll love Boston's premier waterfront destination, the Seaport Hotel while having access to all Boston has to offer.