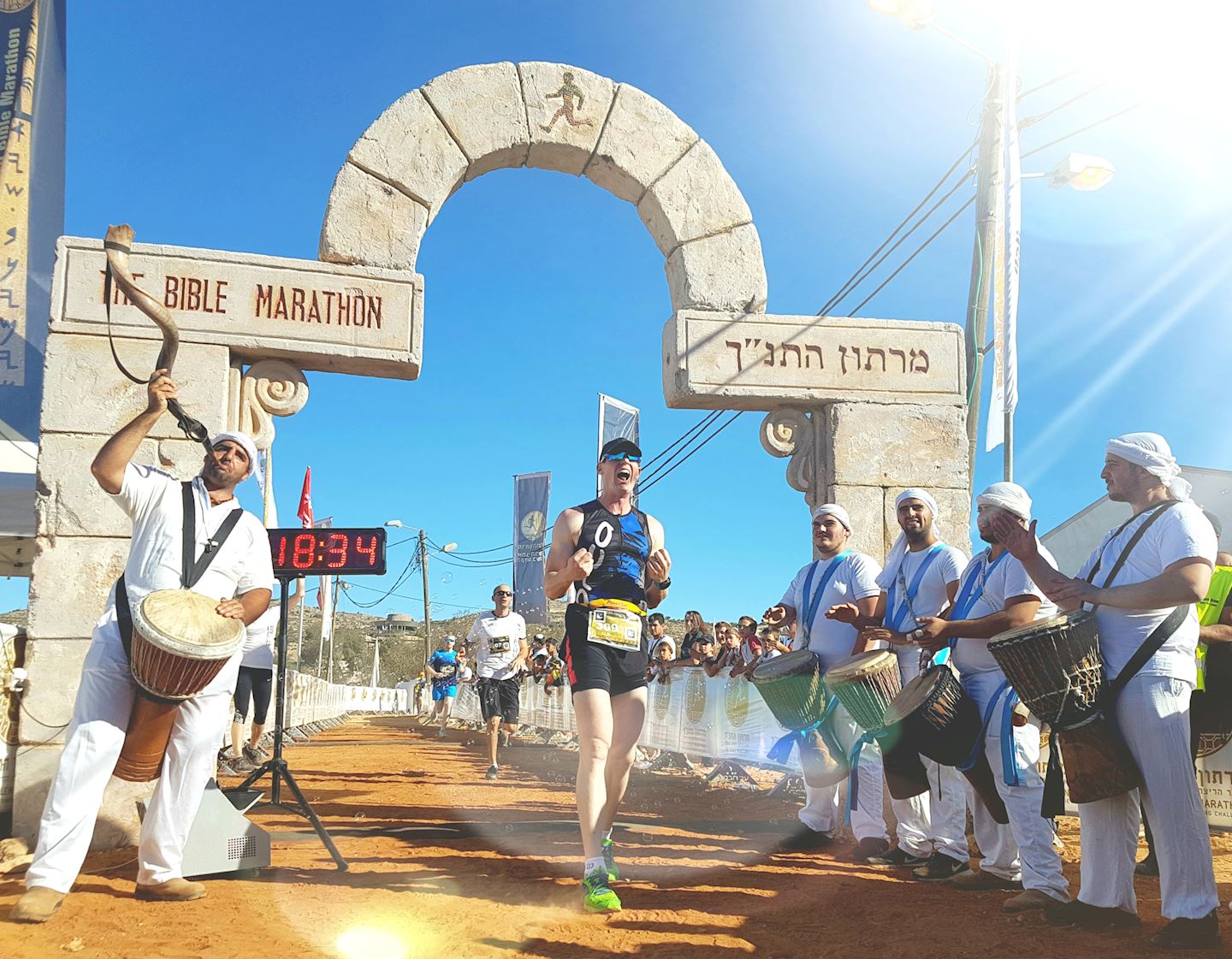 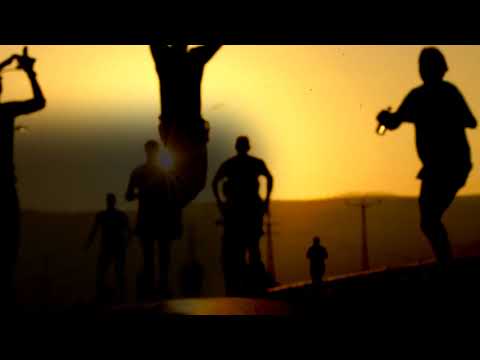 “Then a man of Benjamin ran from the battle line the same day, and came to Shiloh with his clothes torn…”

One of the first runs recorded in human history - long before the “marathon” in Greek mythology - is mentioned in the Bible, in the beginning of the book of Samuel. At the end of the war between the Israelites and the Philistines, the “Man of Benjamin” runs from the battlefield at Eben Ezer (modern day Rosh Ha’ayin) to Shiloh, city of the Tabernacle.

Many centuries later, the founder of the Maccabiah games, Yosef Yekutieli, set out to measure the length of the course from Rosh Ha’ayin to Shiloh, in the Benjamin region. He was amazed to find that the length of this historic path precisely matched that of the modern marathon – 42 kilometers (the official length of the Olympic running contest, determined in 1908 at the London Olympics). 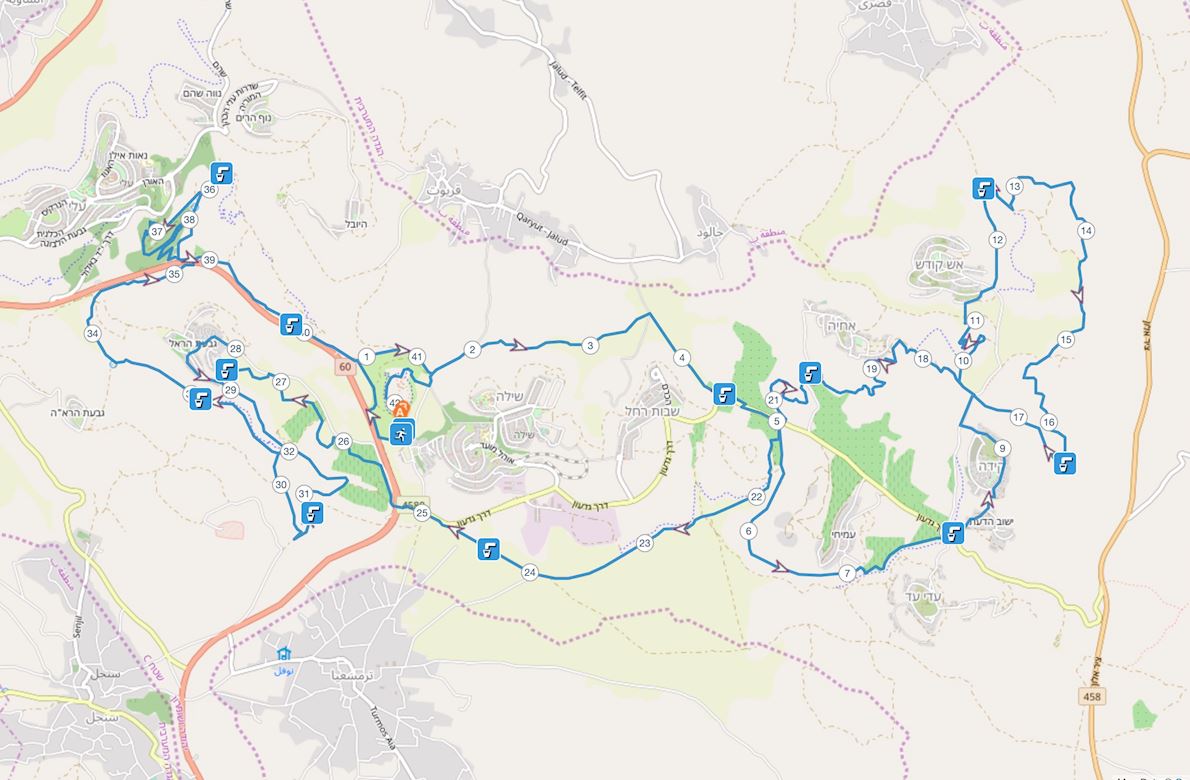 Runners will be provided with storage space for their personal belongings at the starting line. Backpacks will be transferred in an orderly fashion to the storage area at the finish line at Ancient Shiloh.