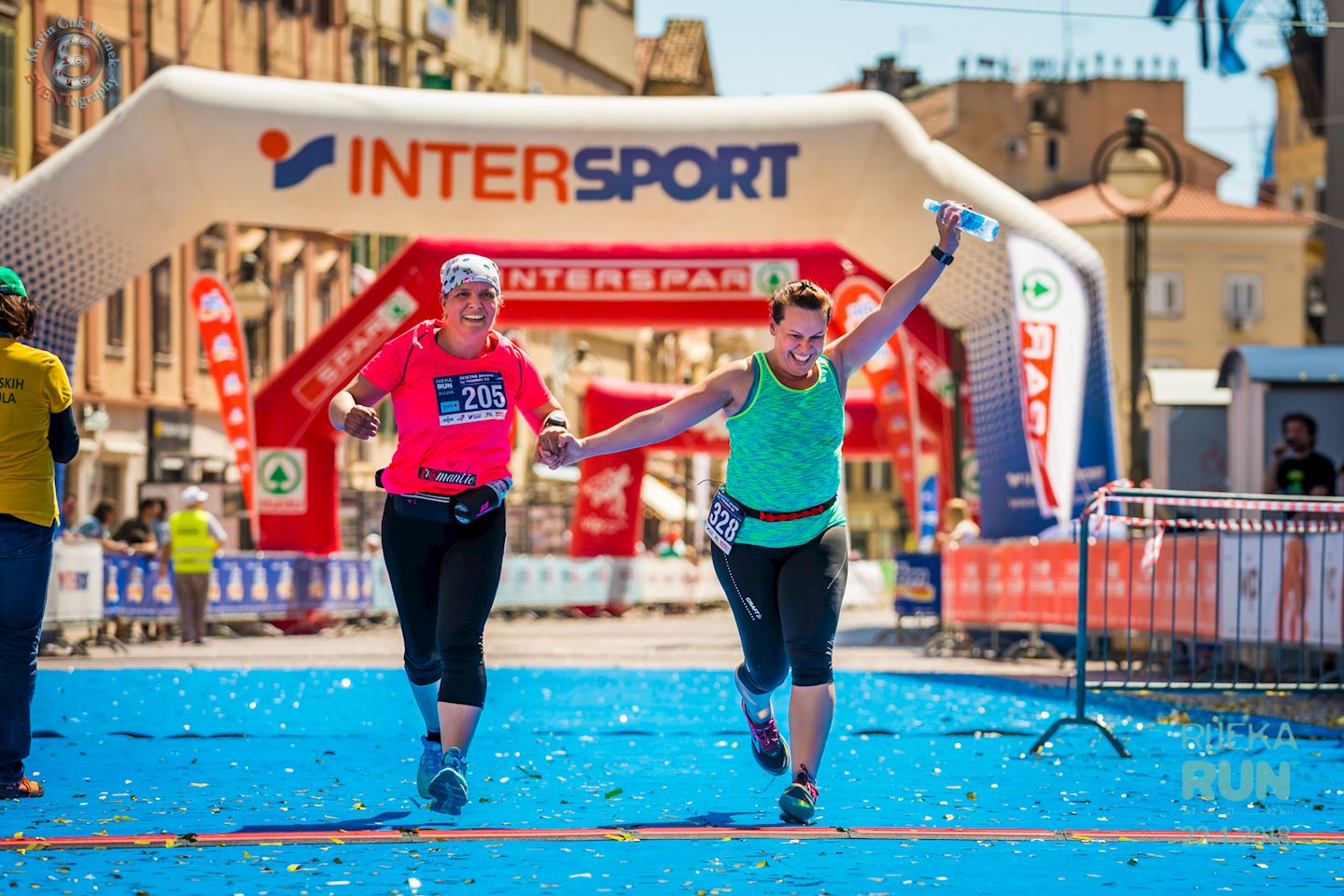 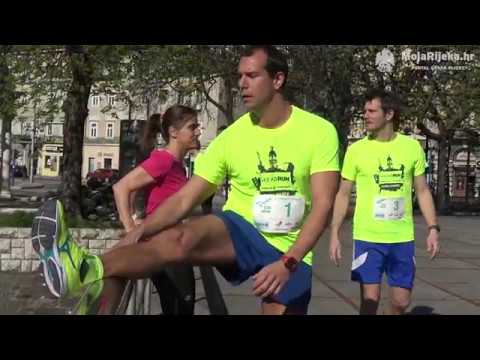 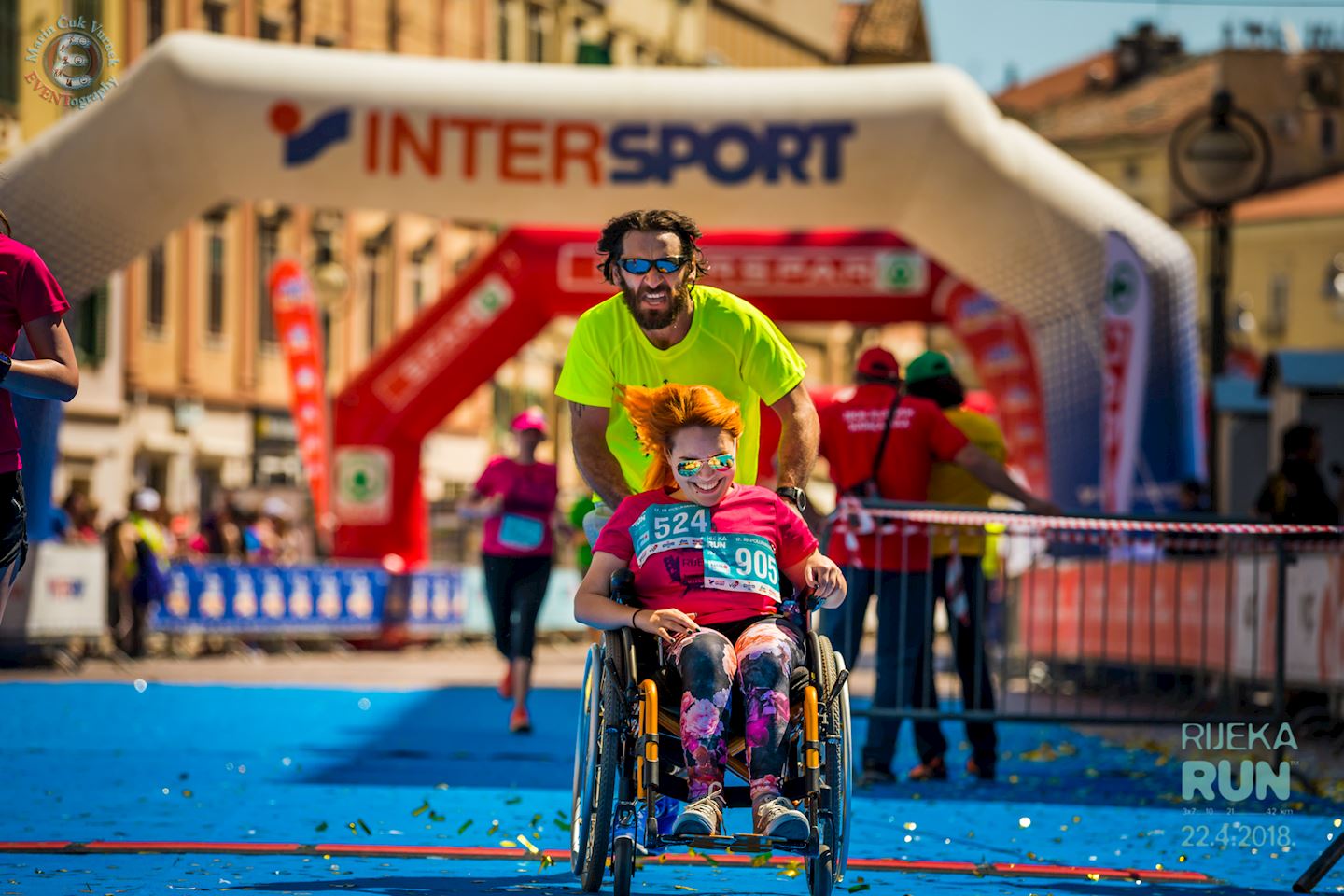 The race begins on the banks of the Rječina, beside a bank building, and leads up to the plateau at 138 m above sea level. There are 561 steps in all, and they were built for pilgrims on their way to the votive church. Work was started on them in 1531 by Petar Kružić, hero of battles against the Turks, who built the lower part of the stairway, later expanded to 538 steps. The Baroque entrance hall in the form of a triumphal arch was built in the first half of the 18th century, and the votive chapels on the level ground near the church by the steps, between the 15th and the 18th centuries, one chapel each century. 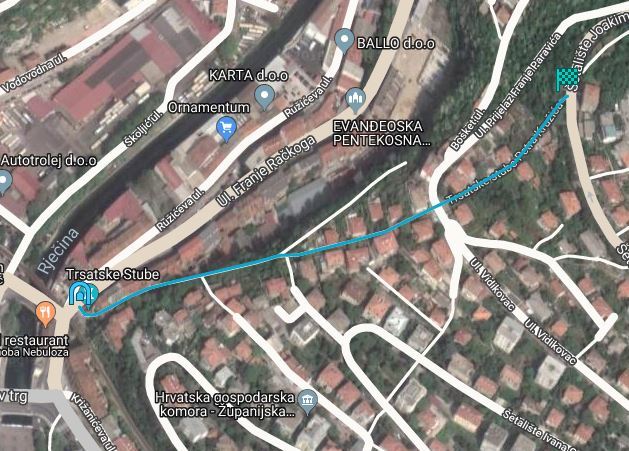 Refreshment after race. Winner announcement at 11:30 in front of Hotel Continental

The organiser provides tents in the immediate vicinity of the start/finish line where male and female runners can change. Entrance to the tent is allowed only to runners with race numbers. The tents will be protected by our volunteers. The organiser is not responsible for stolen or lost property so we kindly ask runners not to leave valuables in the tent.

Athletes agree that all photo and video material shot on the race can be used for promotoinal purposes of the organizer.

Chronometric start: every 30 seconds one athlete starts the race. Athletes start in order in which they sign up