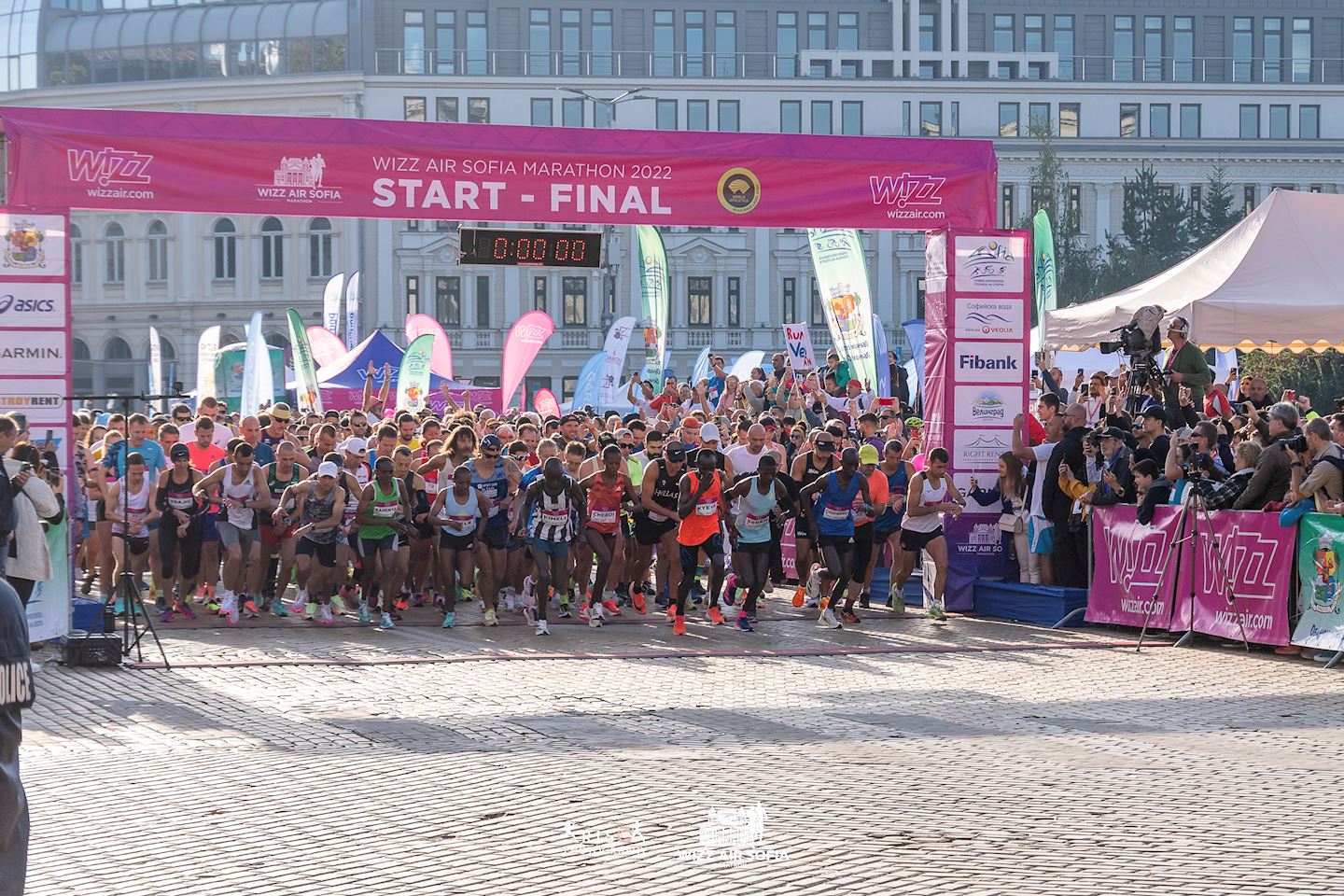 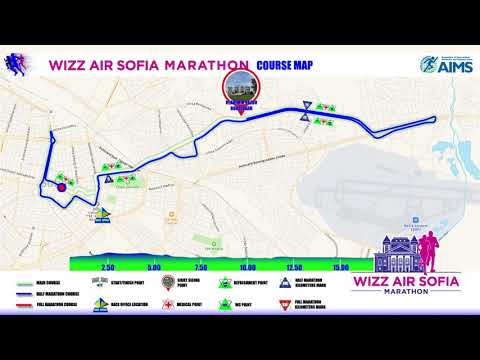 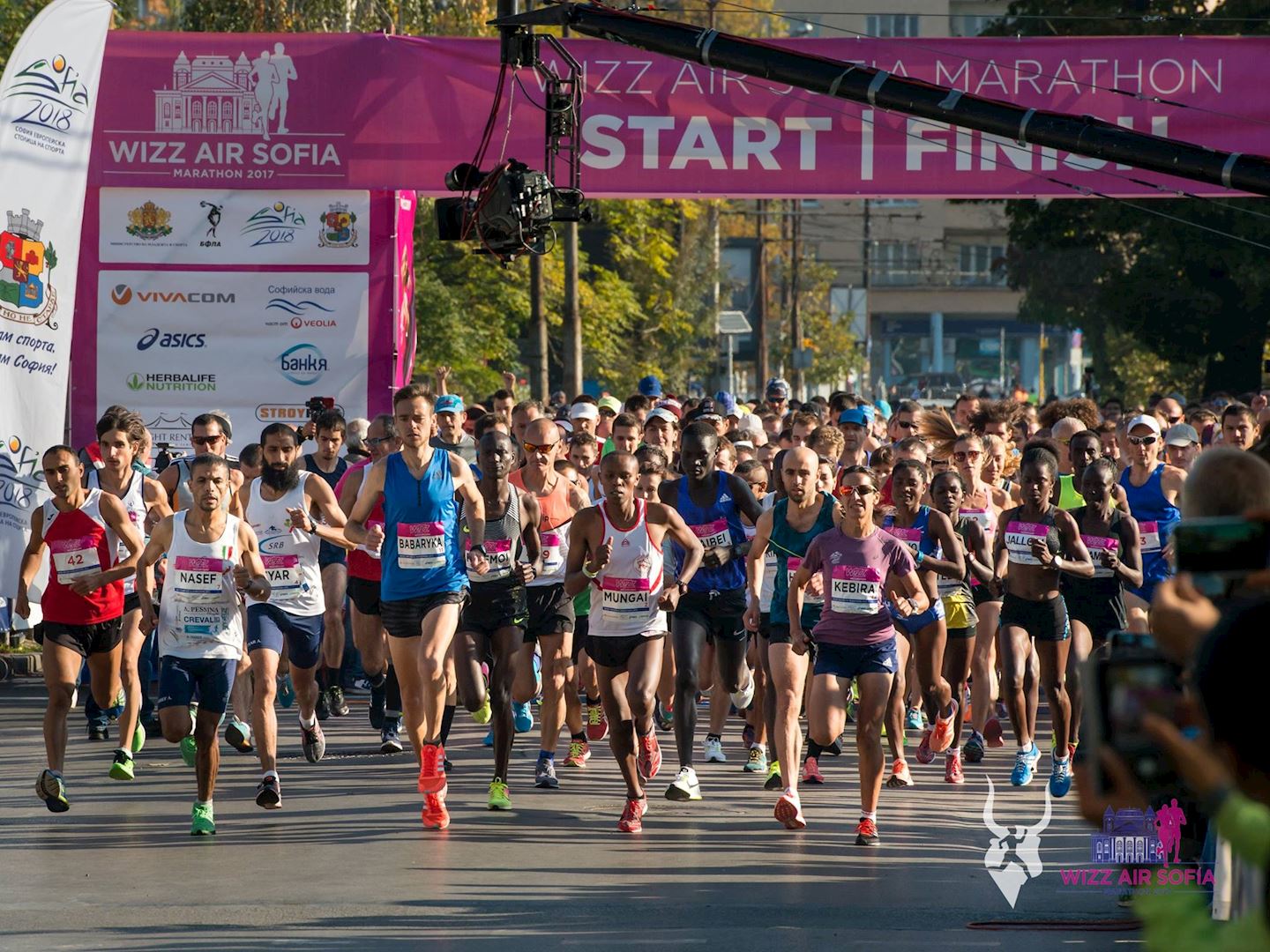 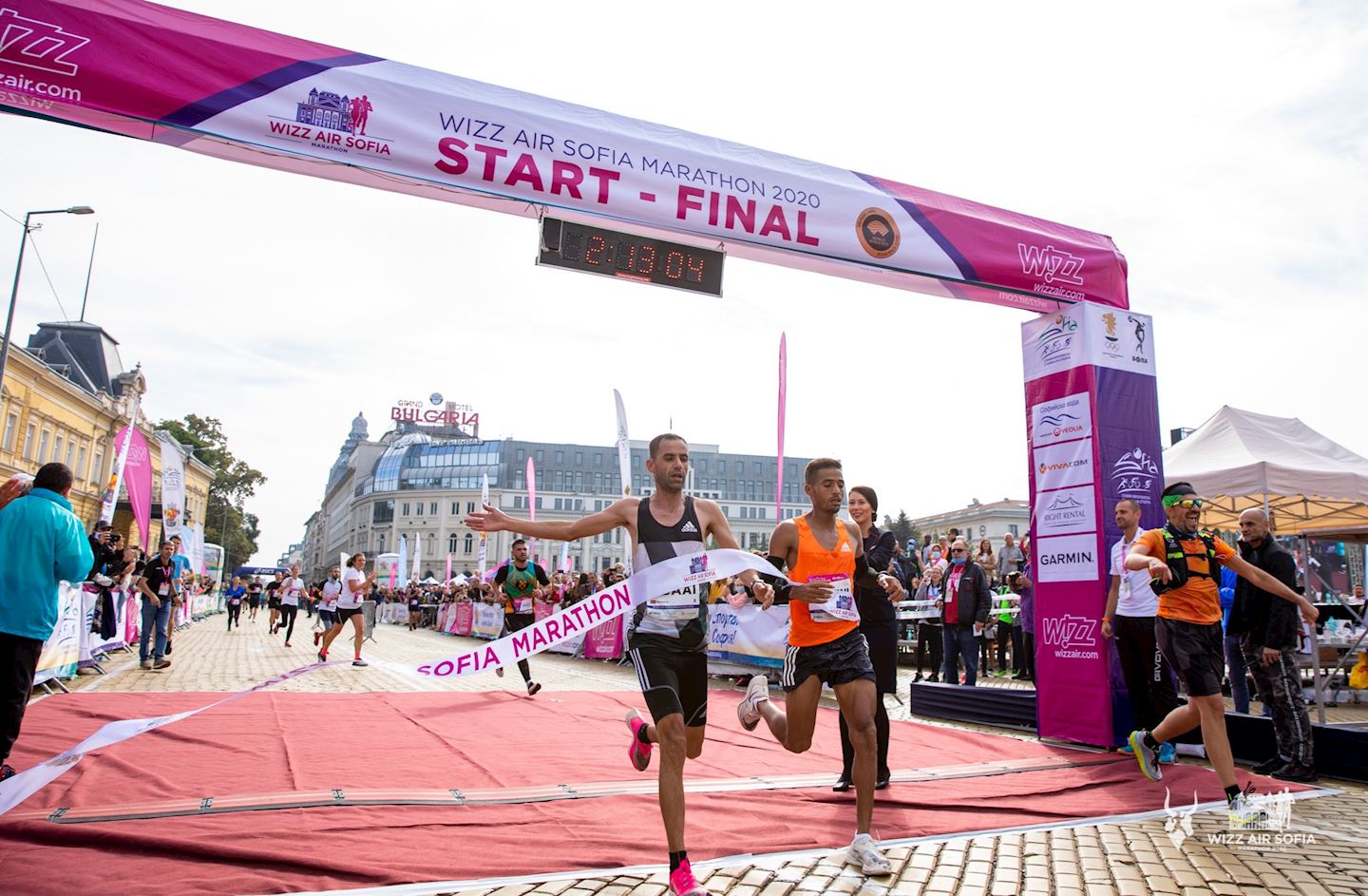 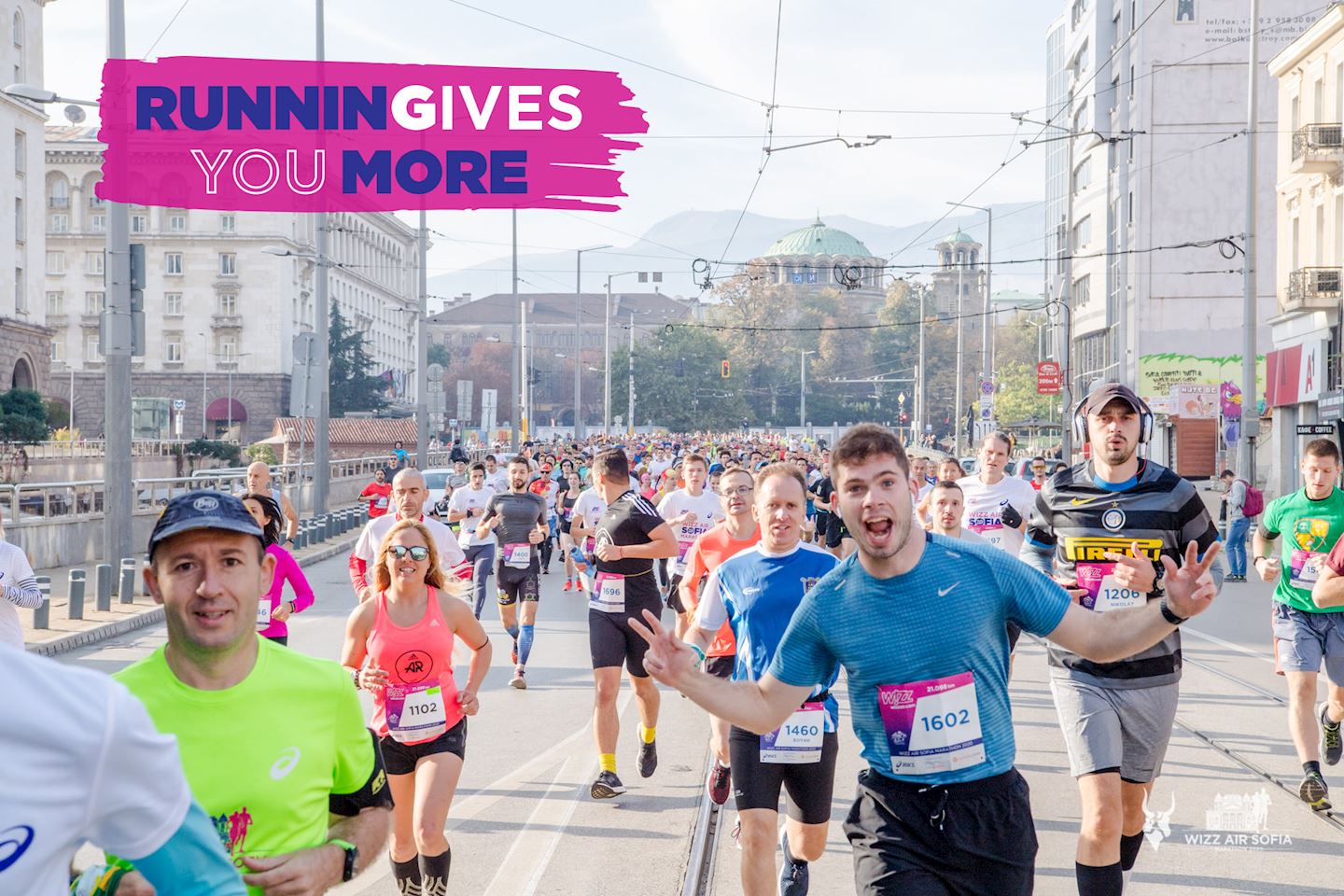 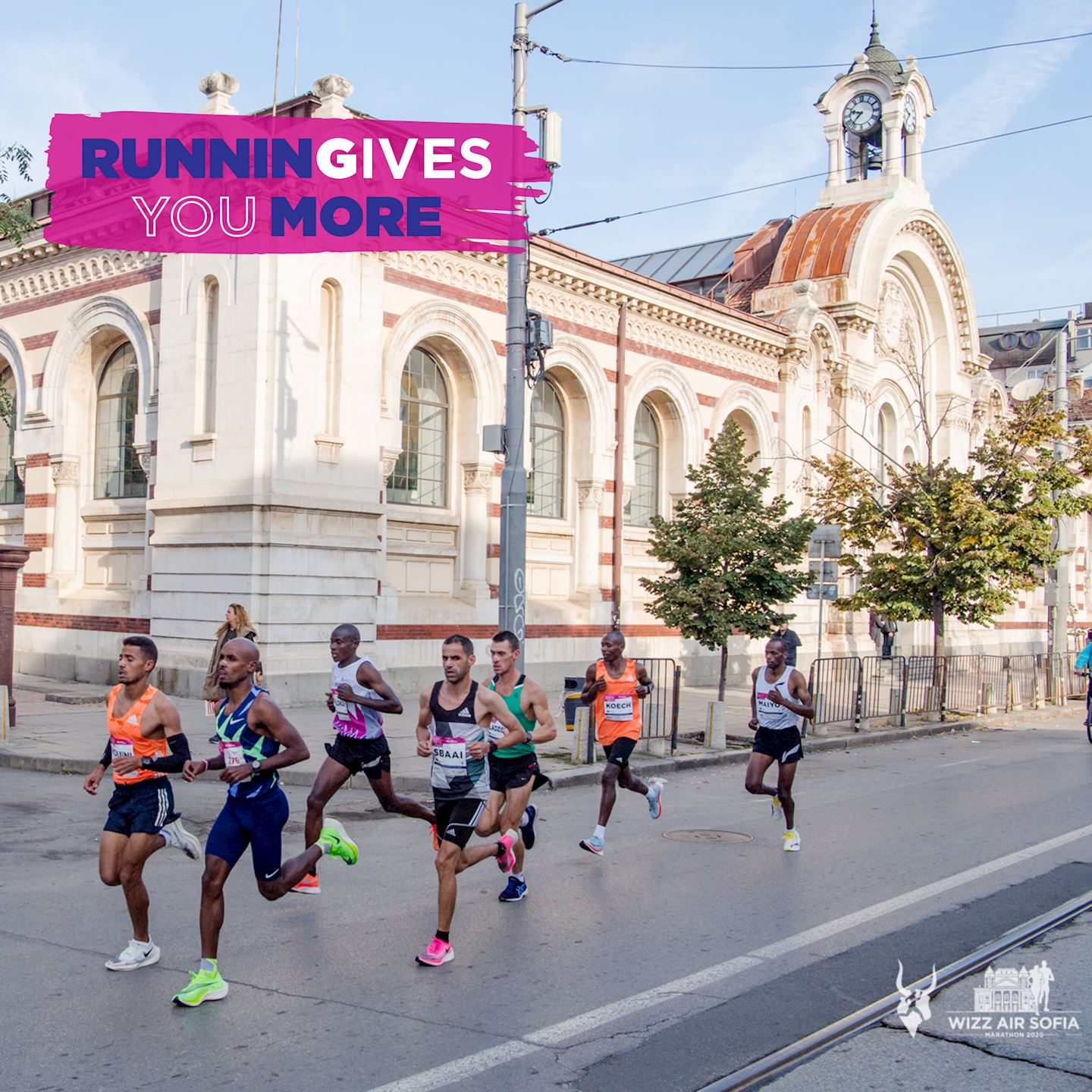 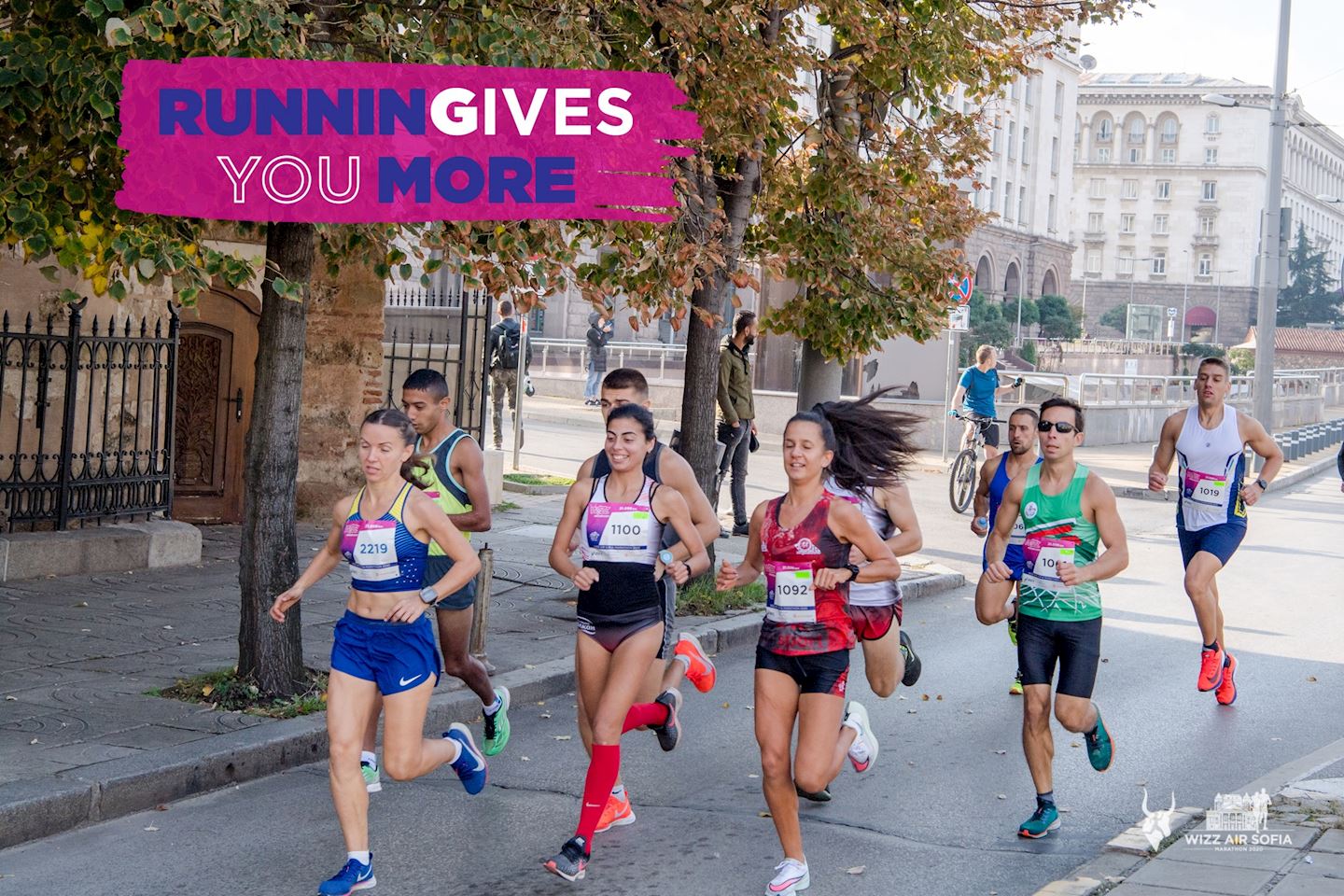 Course surface
Asphalt
Other tags
Historical
City
Closed Road
AIMS certified
Architecture
Capital
Course highlights
The competiton will be held on a road with distance of 21.098 km. Two laps for the 42.195 km. 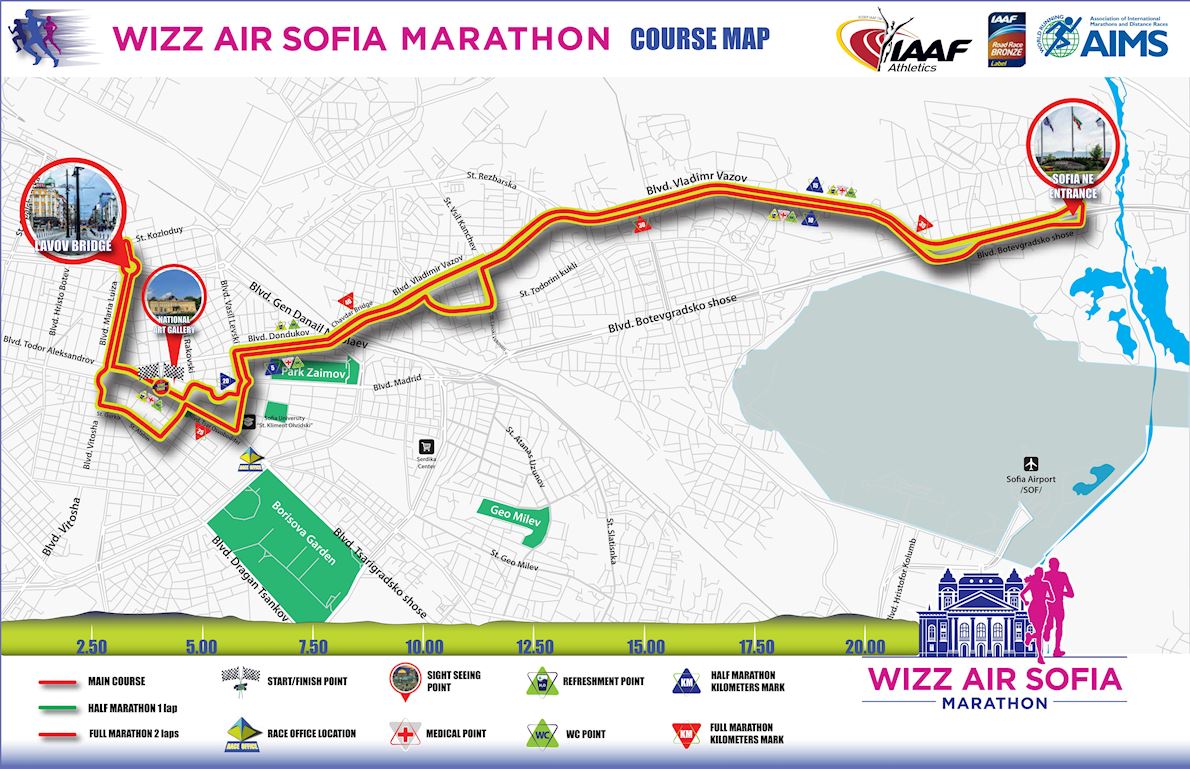 The main hotel of the Marathon will be Park Hotel Moscow.

Near the finish line, there is a rehabilitation center with modern equipment for all runners who wish to rehabilitate their legs.

Wizz Air Sofia Marathon has the status of Road Race Lable. According to the rules of the World Athletics, every 5 km there will be a point with a medical team for first aid

There will be refreshment stations , set up around ever 4-5 km along the course. They will offer iso-drinks, water, fruit, to help your run.  At the finish area will be an additional station with fruit, hot beverages and small biscuits. There will also be medical assistance available at all aid stations and at the finish.

To get the bib number of another runner, you must show his/her registration confirmation and a copy of the ID card.