See other Ultra Marathons in julio

There will be seven well-supplied aid stations along course.

Drop bags will be taken to the Stumptown Aid Station (half way mark). Drop bags can be left at the base of Dutch Henri Hill (start/finish) at the designated area on Sunday morning by 5:30 a.m. Bags will be returned to the start/finish by 4:00 p.m. and must be claimed by 8:00 p.m. that Sunday evening. 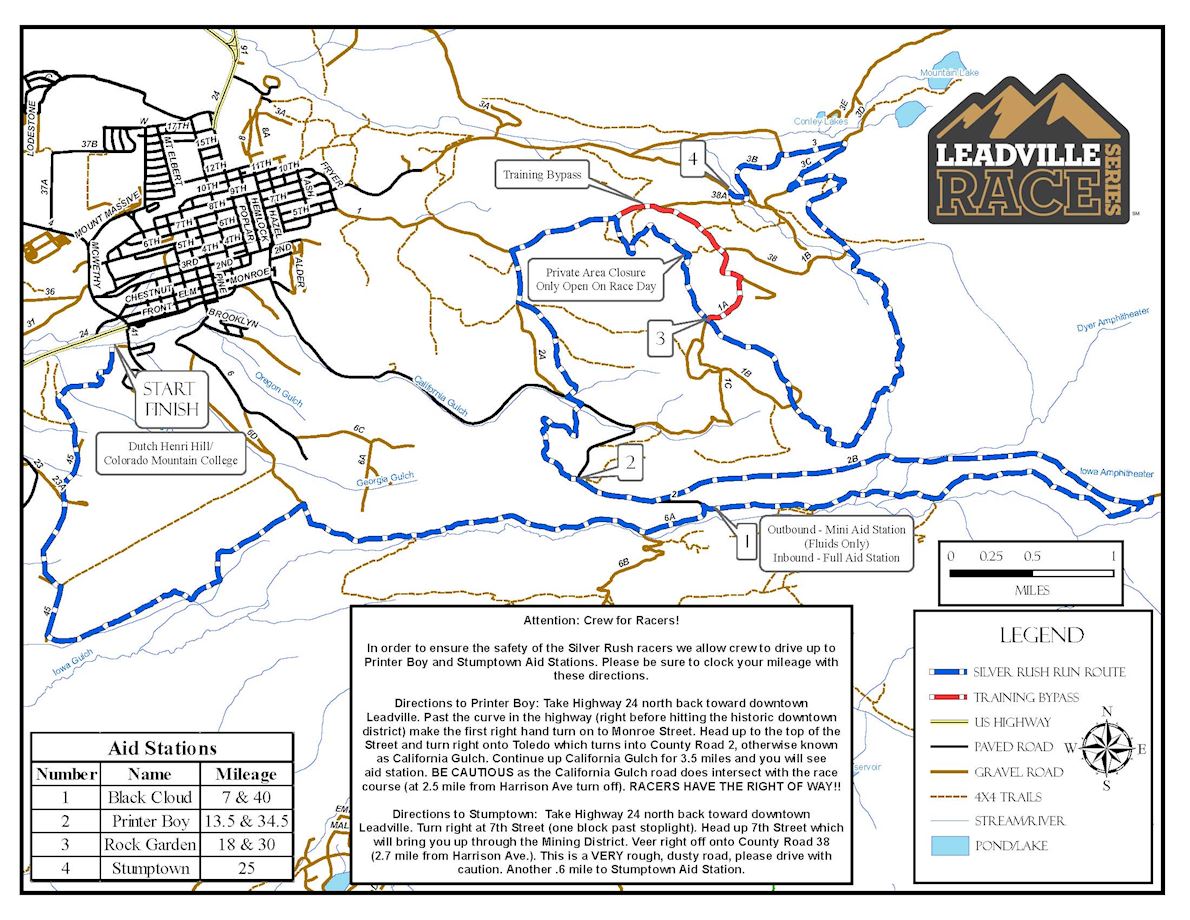