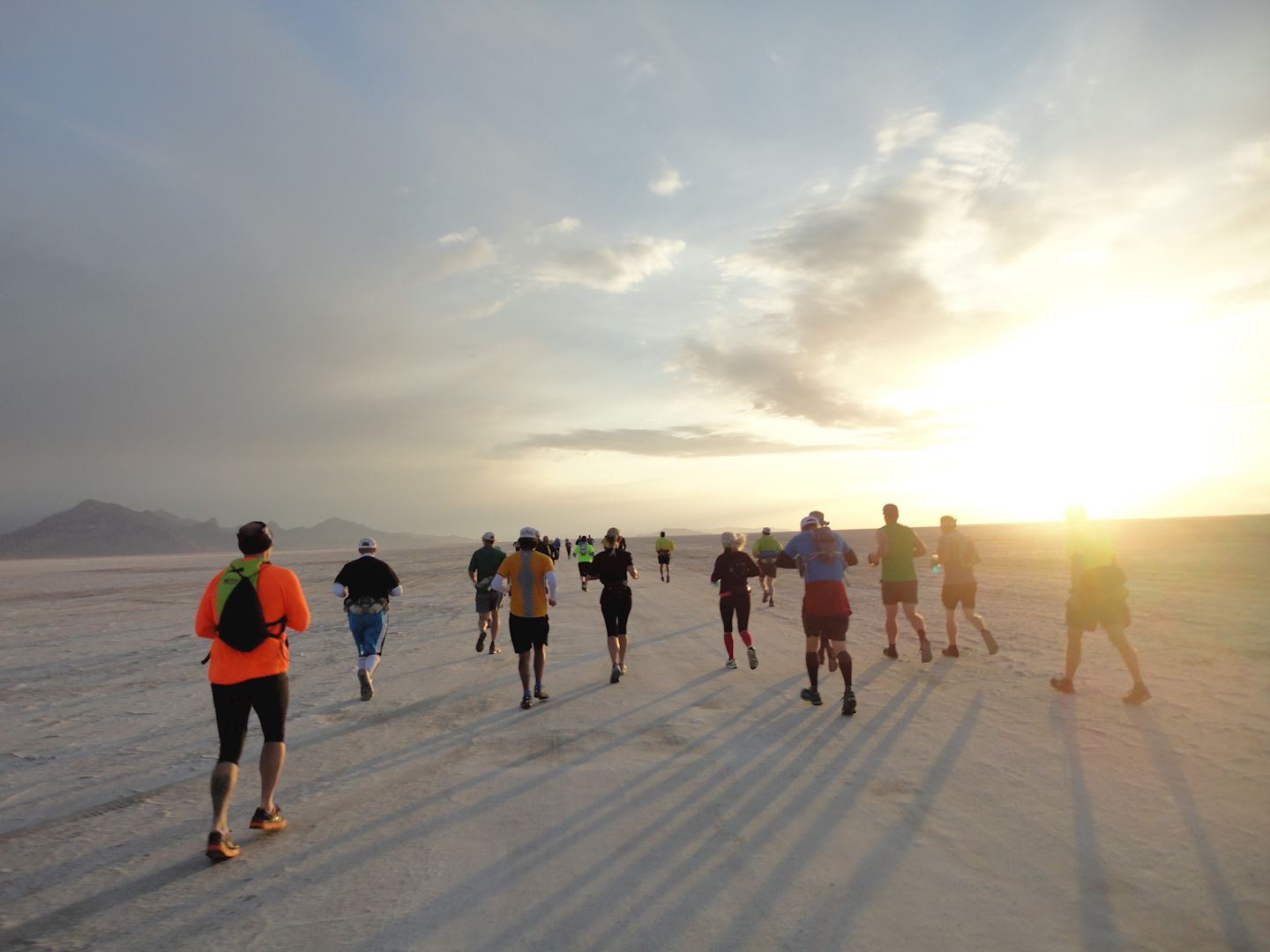 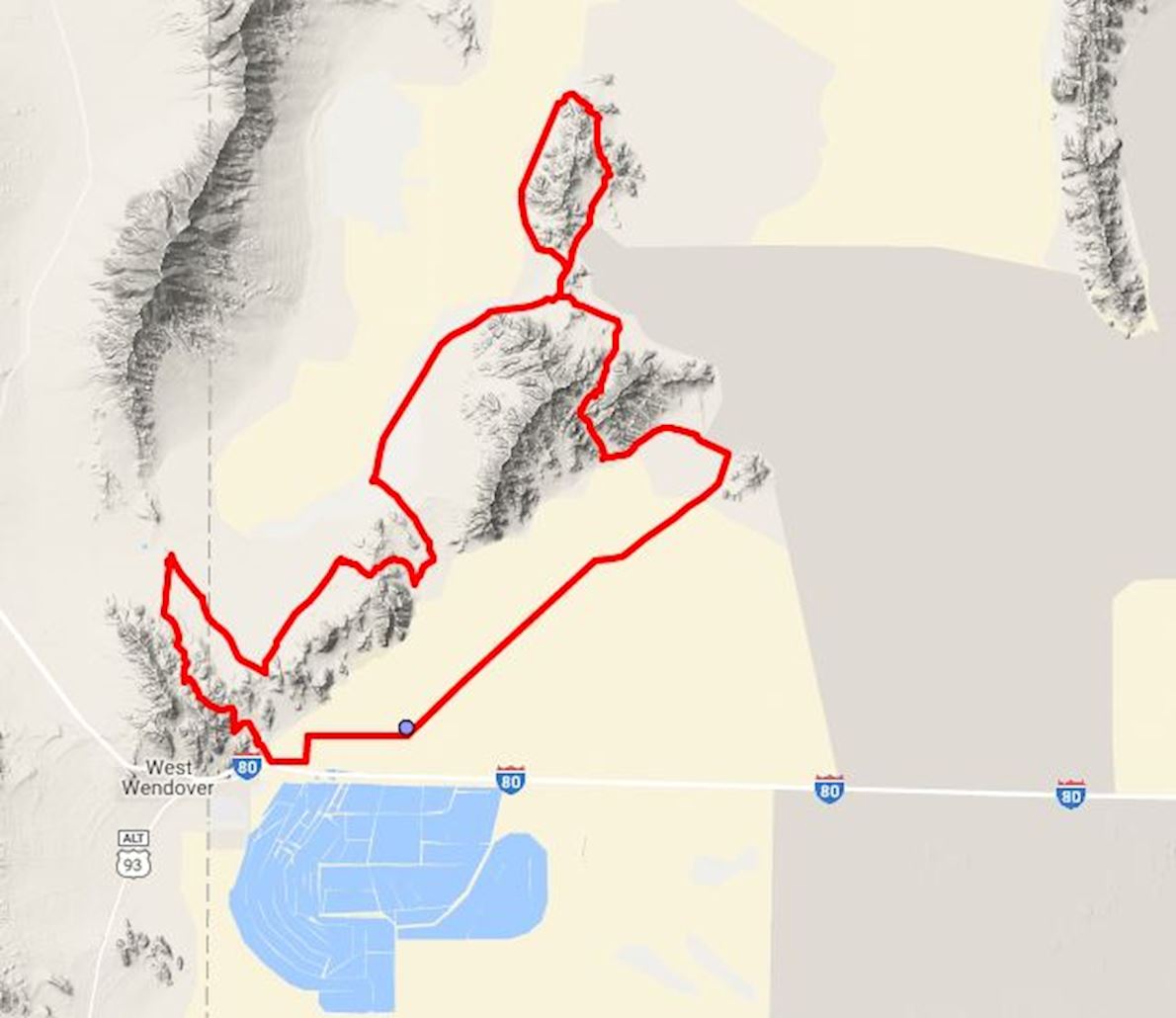 We will provide aid stations with water and traditional aid station fare (Electrolyte Drinks, S-Caps, Gel, melons, bananas, PB&J, Soups/Coffee/Hot Cocoa for the overnight stations, etc) but in the end, you are expected to be responsible for your physical well being. If you are visibly tweaking at an aid station, we reserve the right to hold you for medical evaluation or even pull you from the race. Please take care of yourself! There has been much discussion over the past few years on the level of medical evaluation that should be a part of a race like this. This event is NOT the Boston Marathon... it has no "medical director", no on-staff physicians. Thanks to the Elko Fire Department and several dedicated HAM Radio operators, we will have emergency medical support and off-road evacuation capability. If you have any doubt about your ability to maintain your own health, don't register. Also, please refer to the "Medical" page on this site for some general info on some ultra-running-related medical topics.