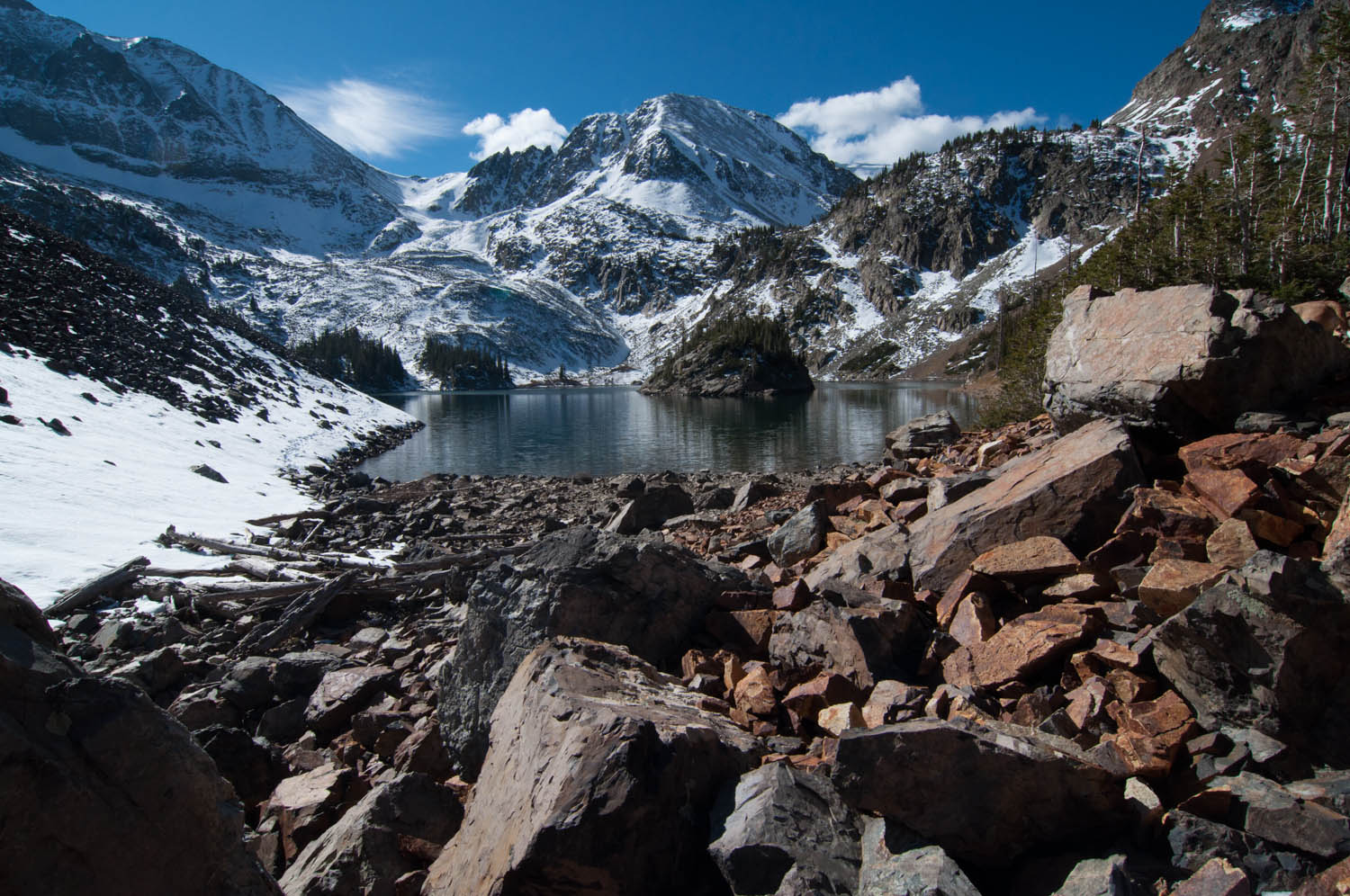 Post-race breakfast/awards. The post-race breakfast buffet will be catered by RAD Real Athlete Diets with a variety of healthy, hearty, and unique dishes with both vegan and gluten free options to choose from.

With the exception of water drops at the base of Seven Utes Mountain (mile 4.3) and the Grass Creek turn (mile 59), all aid stations will be fully stocked and staffed with volunteers. All full service aid stations will stock the following items: Salty snacks: Pretzels, potato chips, corn chips, Fruit: Oranges and Bananas plus additional variety depending on what might be available (watermelon, grapes, etc.), Sweets: Cookies, M&M’s, Gummy Bears, Soda: Coke, Mountain Dew, Ginger Ale, Sandwich Rolls: Flour and Corn tortillas with peanut butter and jelly or turkey and cheese, Boiled potatoes. Later aid stations serving runners through the night will offer hot ramen, broth, and coffee/cocoa. Aid stations will not provide water cups. All runners are required to carry their own water bottle or hydration pack. Vfuel gel will be provided in bulk containers so please bring your own flask to fill at aid stations.

All finishers will receive a unique award for finishing. There will also be overall and age group awards in the following categories: Top 3 Overall, Top 3 Masters (40-50), Top 3 Grandmasters (50+)

There will be parking at the Gould Community Center start/finish area for all participants but carpooling is strongly encouraged.

There is a volunteer available to shuttle runners to the start of the race. Meet at the Ranger Lakes entrance to catch a ride starting at 4am. We will be able to make several shuttle runs over to the start approximately every 15 minutes until about 5am.