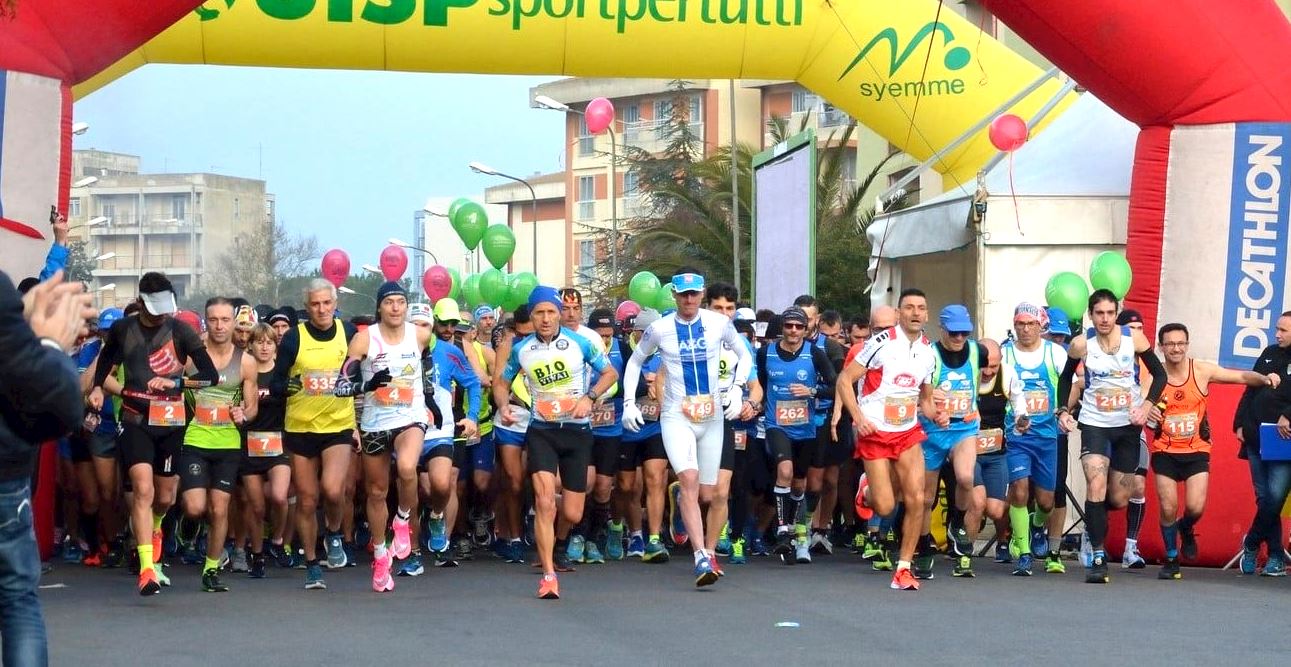 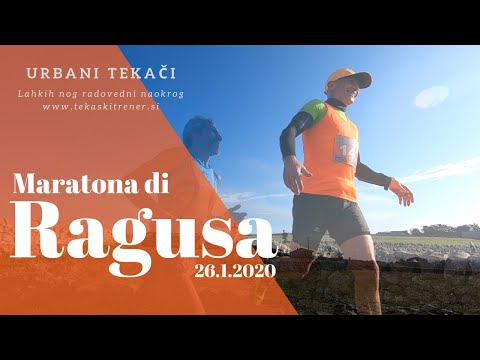 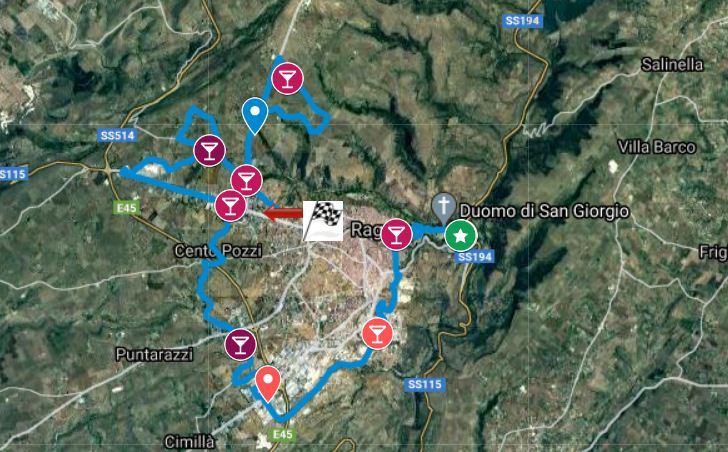 On the whole course

Medals for all finishers

Yes, on departure with collection and delivery on arrival

6 hours (marathon) or 3 hours (half marathon)

Free parking near the start line