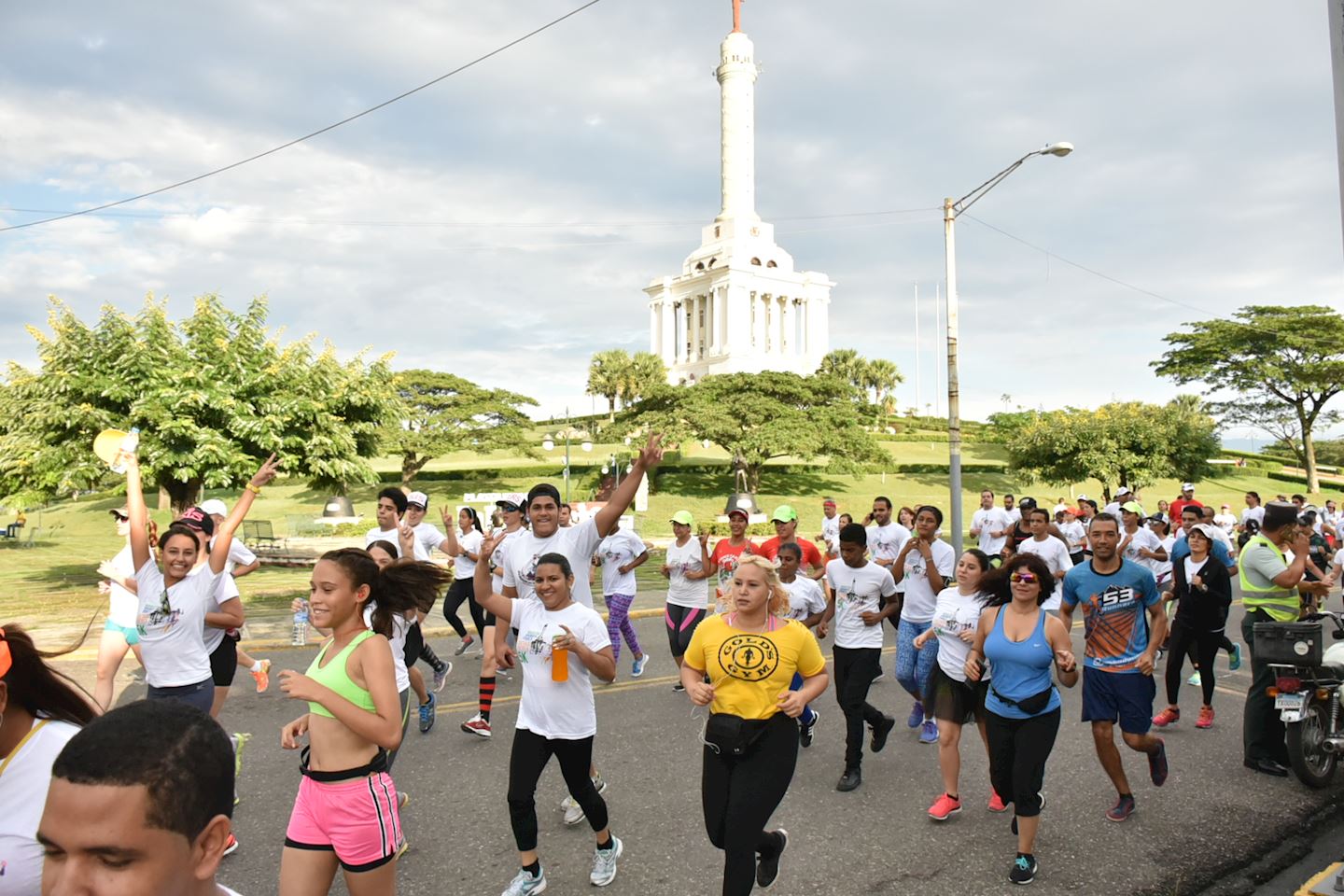 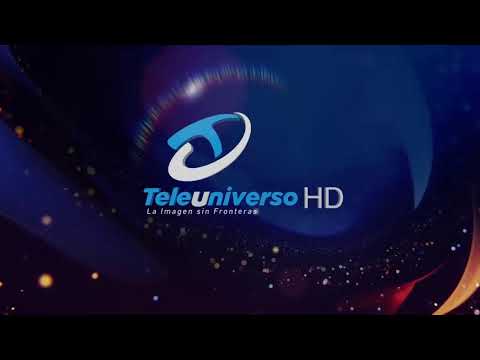 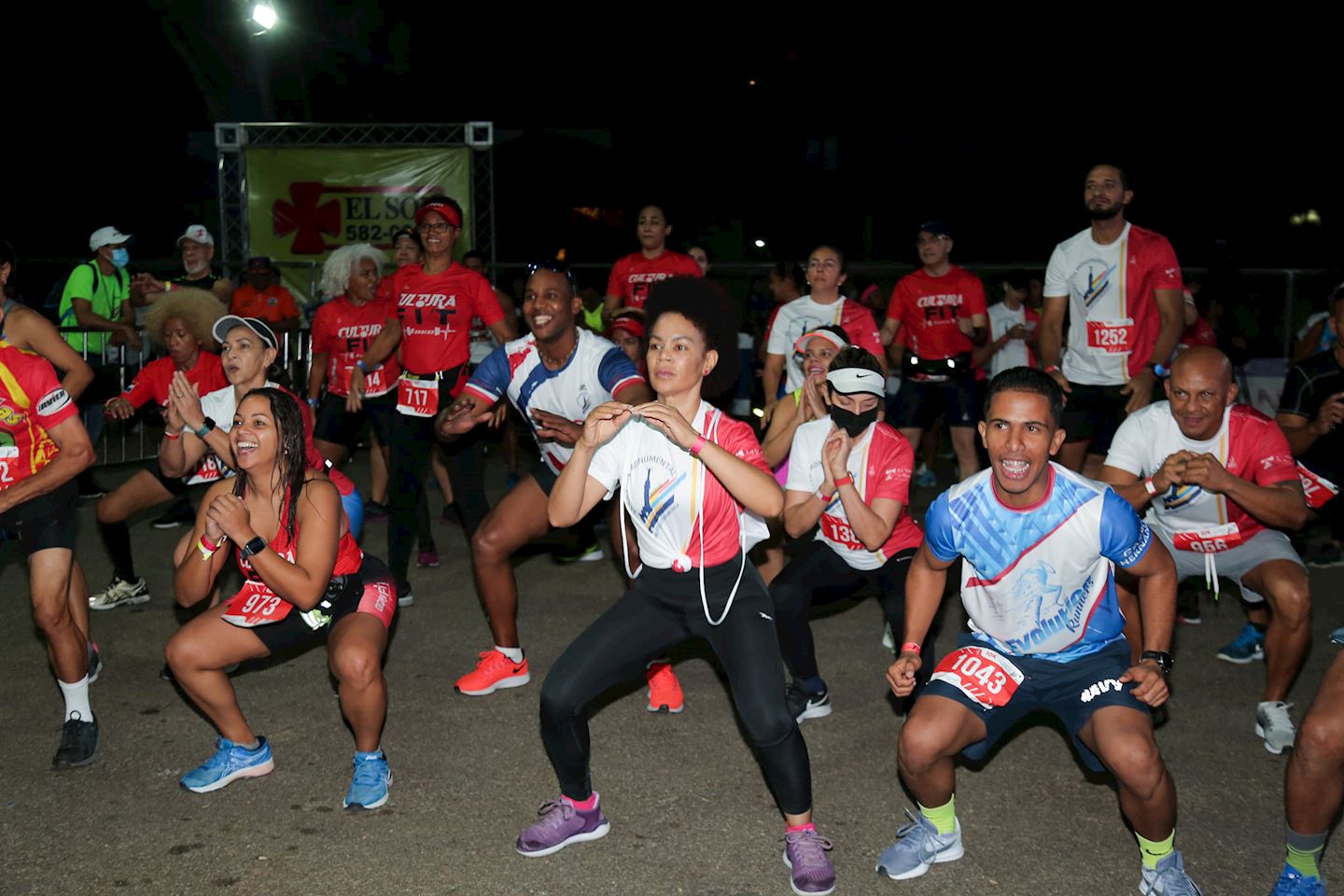 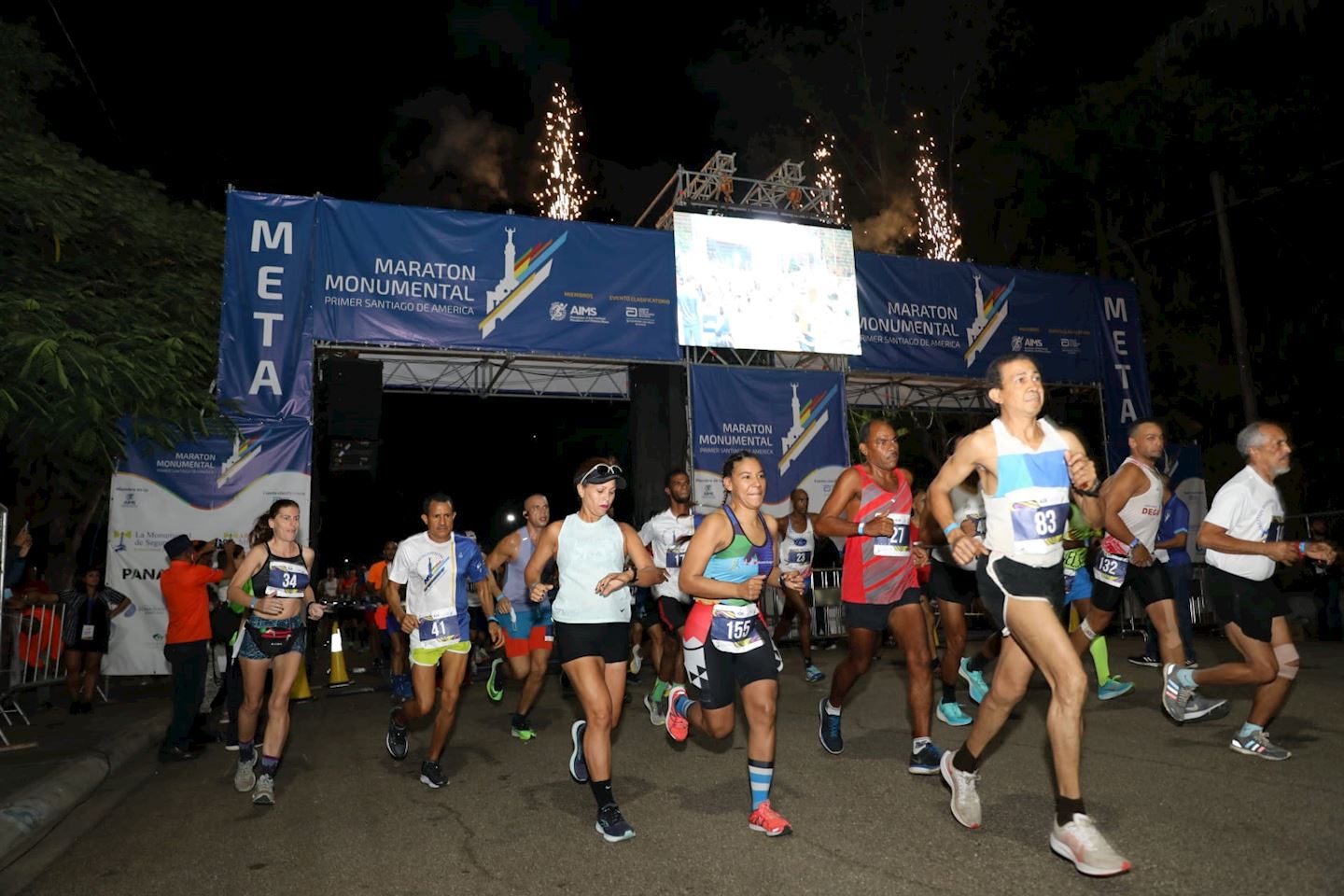 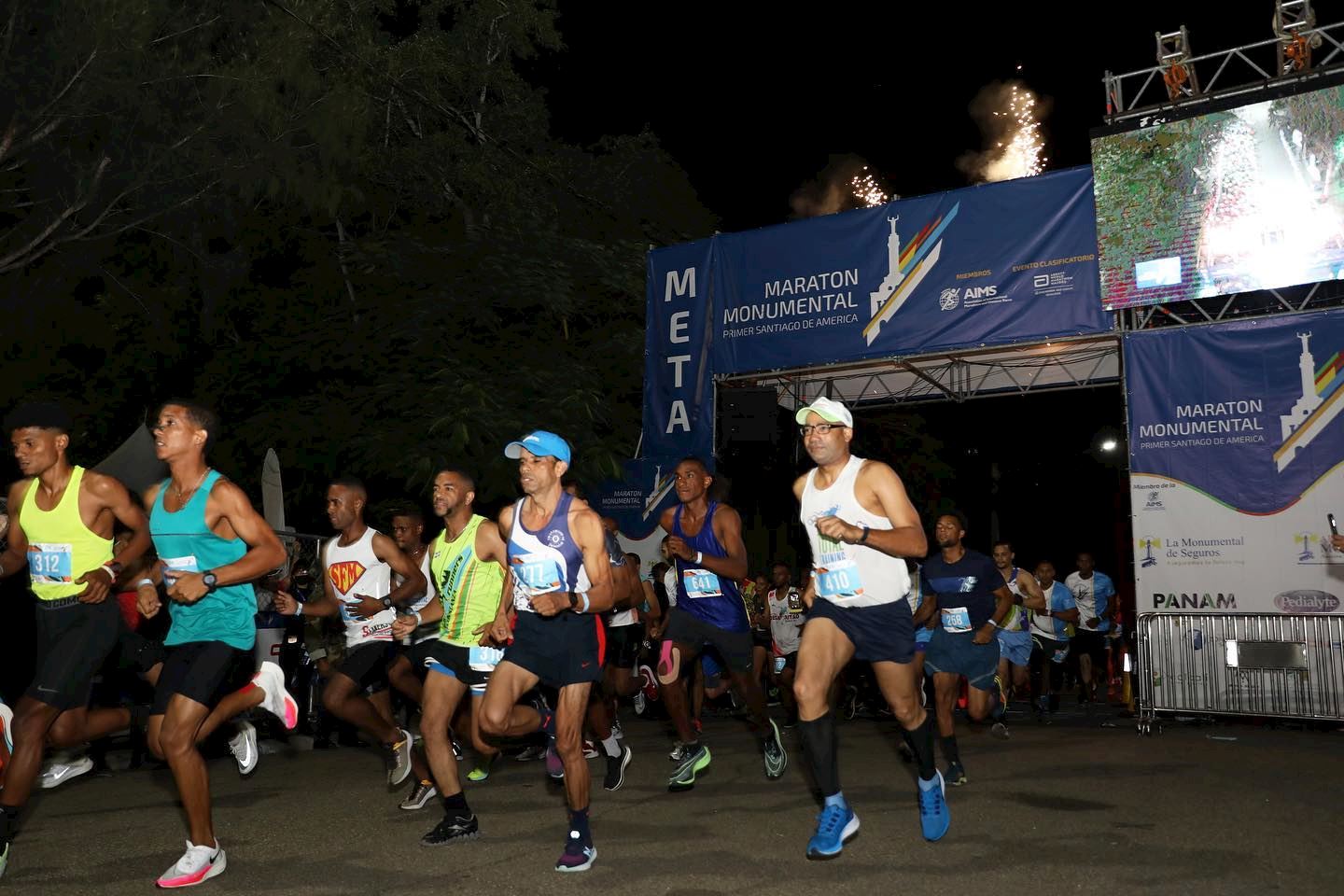 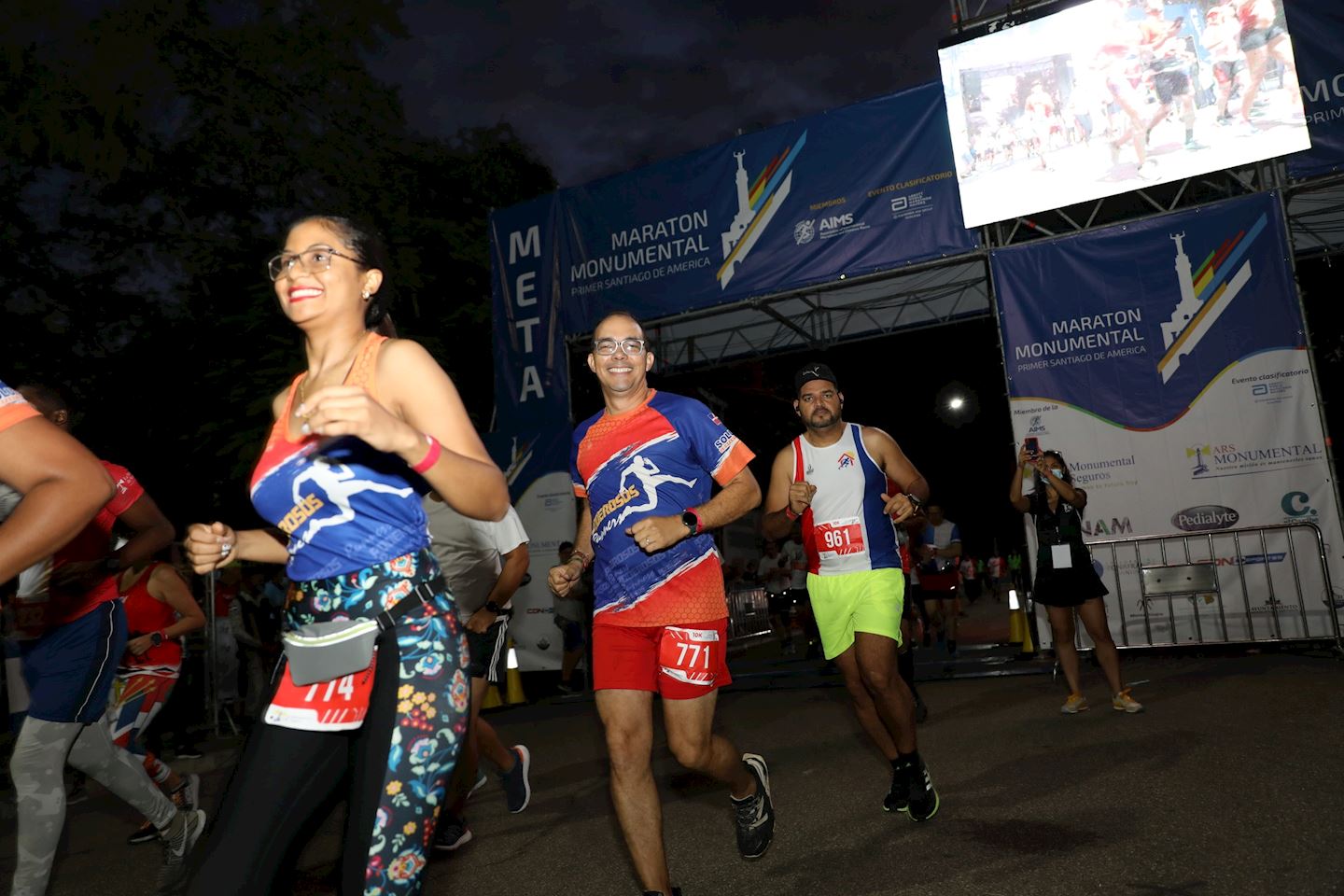 Maratón Monumental Primer Santiago de América is a 3-distance race founded in 2016. It stands out for offering an experience to runners with international marathon standards, certified routes, authorization of the most important running institutions in the world and large prizes in cash for the first five places to reach the goal in the competitive distances of 42K, 21K and 10K. It is held at the Jardines del Gran Teatro del Cibao, Santiago, hand in hand with the organizing committee to continue being the event of world-class and City-Country Brand in Dominican Republic.

The Dominican Republic is a country known for its great biodiversity. Thanks to its position in the Caribbean, it maintains a pleasant climate throughout the year, changing from warm to more cold in the winter season. Its landscapes can vary between mountainous and coastal areas, it has the highest peak and the largest lake in the Caribbean.

Santiago de los Caballeros, also known as the “Heart City” or “Capital of Cibao”, is the second most important city in the country. It has an approximate population of 1,543,362 inhabitants. Its main economic sources are tobacco, production of goods in Free Zones, services, and agro-industries. Its annual average temperature is 25˚C (77°F) and it has an average altitude of 178 meters above sea level.

Our race has the only single circuit marathon route in the country, which is attractive for those looking to run a route with the best landscapes and scenic points from the city. Our country offers a very pleasant climate for the month of November, which helps the participants to run with greater comfort and performance.

The routes include tourist points in the city such as the Monument of the Heroes of the Restoration, Santiago Central Park, the City's Historic Center, the Pontificia Universidad Católica Madre y Maestra, the Metropolitan Hospital of Santiago, the Great Theater of the Cibao, among other places.