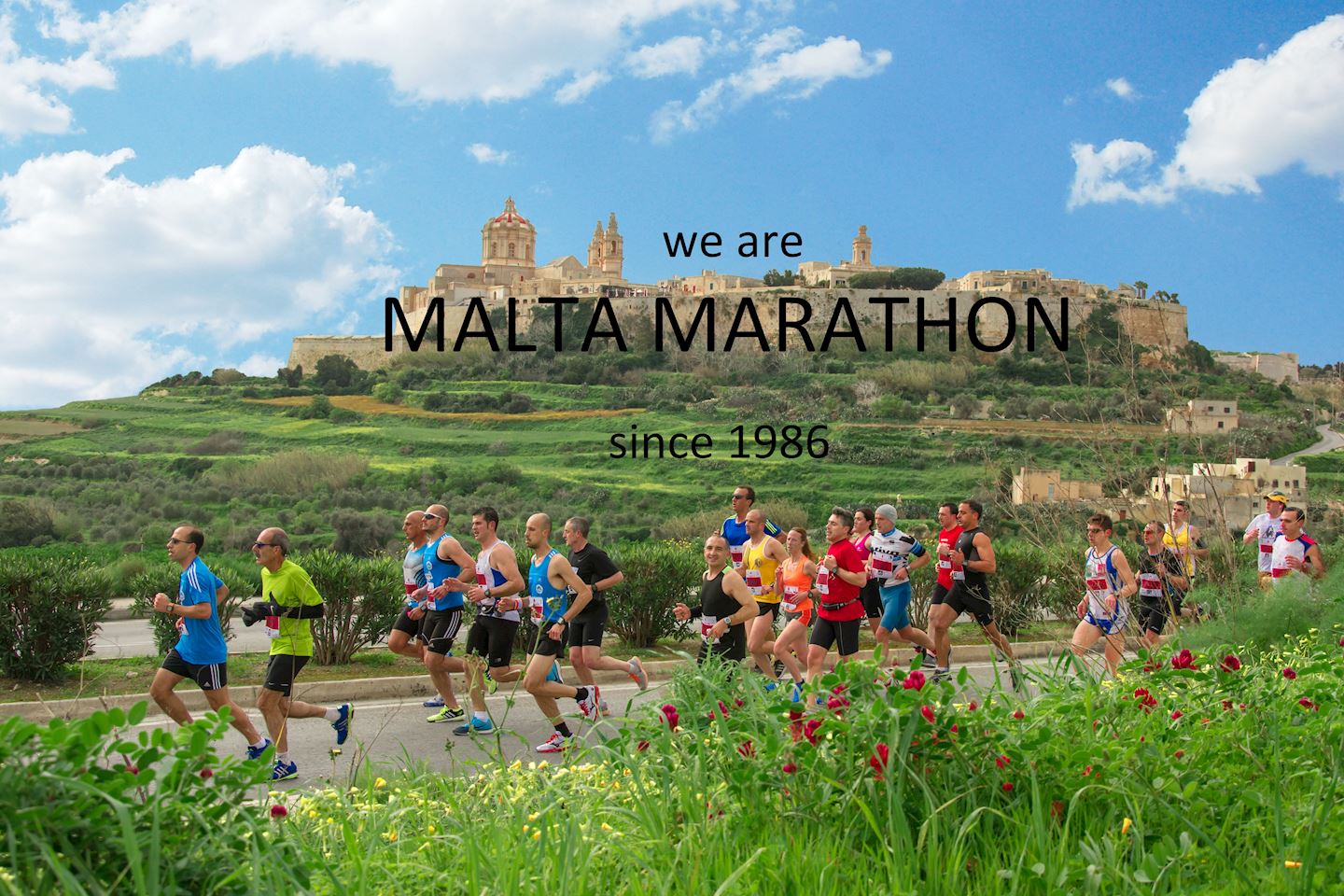 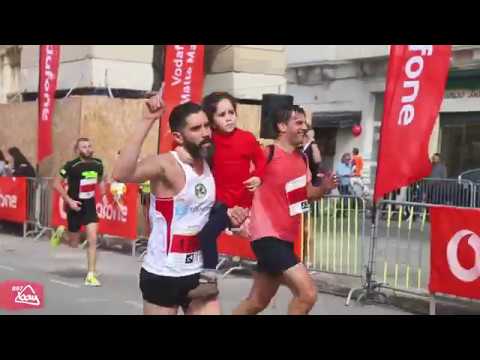 Both the Malta Marathon and Half Marathon are held in accordance to the World Athletic Technical and Competition regulations. All times are recognised and accepted by prestigous marathons, such as Boston, Berlin, Comrades, etc, etc,.

The Malta Marathon is a near-miracle, taking place on a tiny island of only 122 square miles. The 2020 Malta Marathon was once again held after the 2019 Malta Marathon was forced to be cancelled due to the unthinkable happened. The 2019 was cancelled for the first time in 34 years when a storm, the like of which was never seen in Malta, stuck on marathon day.

The Malta Marathon & Half Marathon routes have changed many times over the years since the inaugural Malta Marathon which was held in 1986. Faster and less traffic congested roads have always been sought, hence the changes. The 2020 saw some change to the routes used since The routes selected have been found to be the best when considering Malta's geographical layout and size. The routes both start from outside Mdina, Malta's previous capital and finish in Sliema with a drop of 195 metres from start to finish.

The Malta Marathon and Half Marathon records are as follows:

Most participants on race day: 881 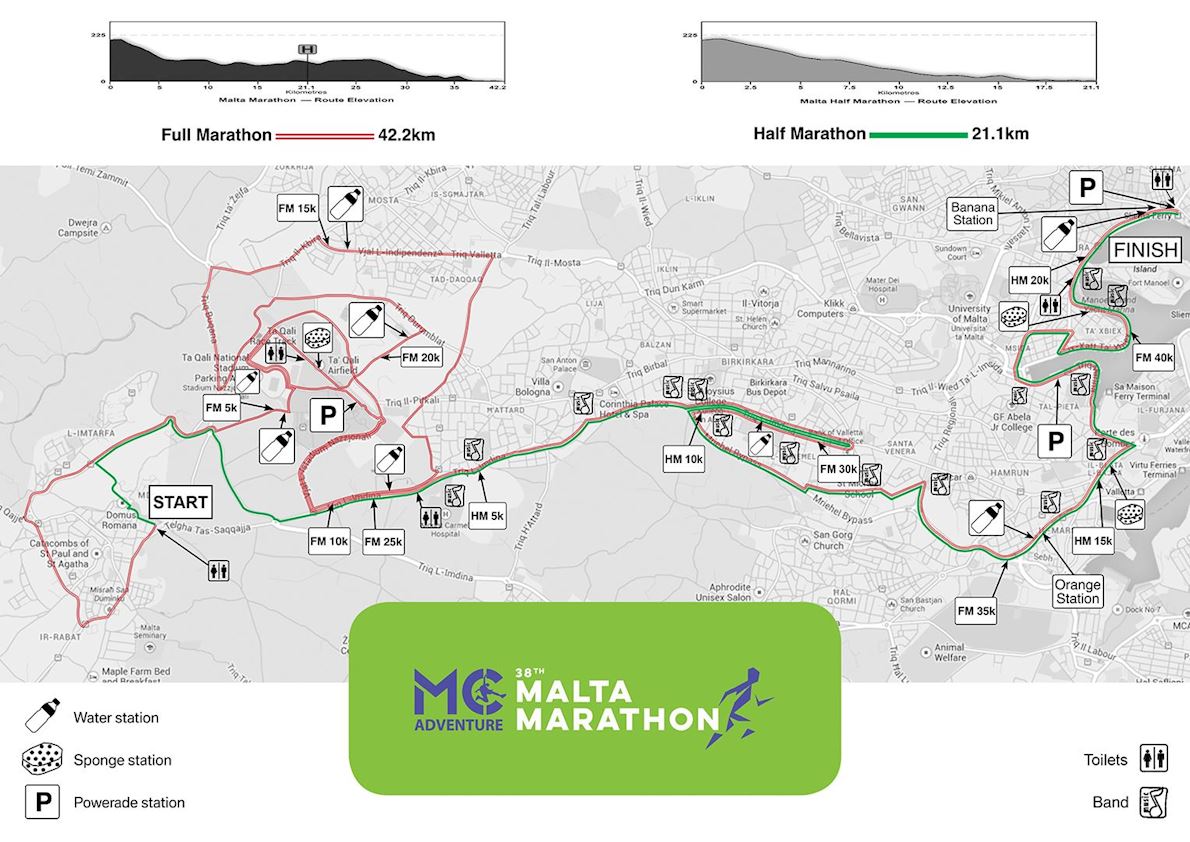 The only Malta Marathon on the island, being held since 1986. The time limit is 5 hours.

The Half Marathon was first held in 1987 and was only open to women. One year later it was opened for both men and women. The time limit is 3 hours mins.

The 'Endo' walk was introduced 10 years ago, to encourage people to participate in this international event. The time limit is 3 hours 45 mins.

Usually yes, if race number hasn't yet been collected, depends on availability.

Transport from Sliema to the start can be booked online, either whilst applying for the event or at a later stage.

Yes, as long as the ID Number or Passport Number used to apply is given when collecting the number. If, a valid Covid vaccination certificate or a valid PCR test or a valid Rapid test is required, this is also presented.