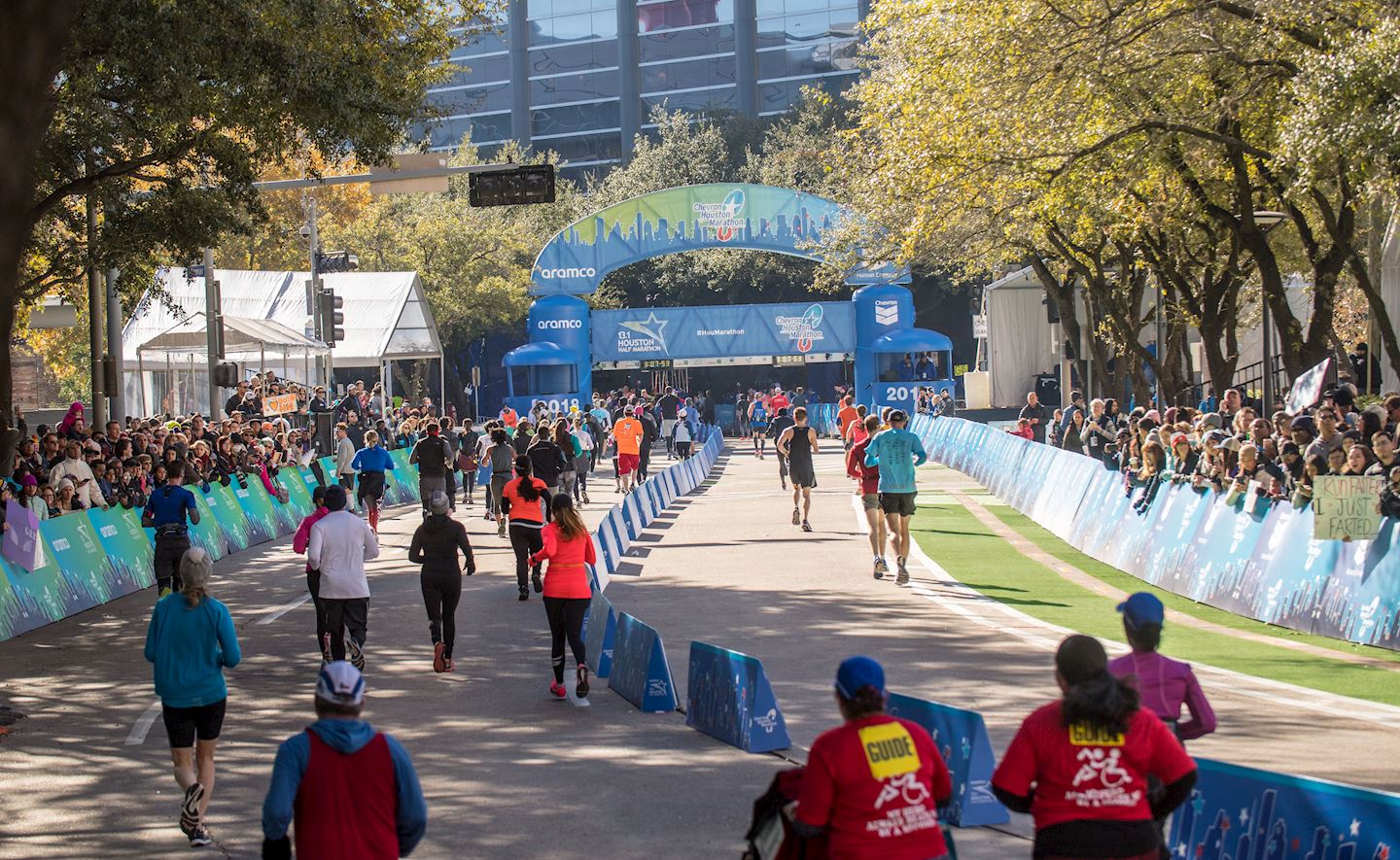 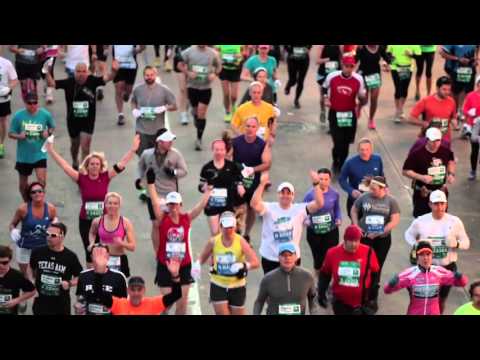 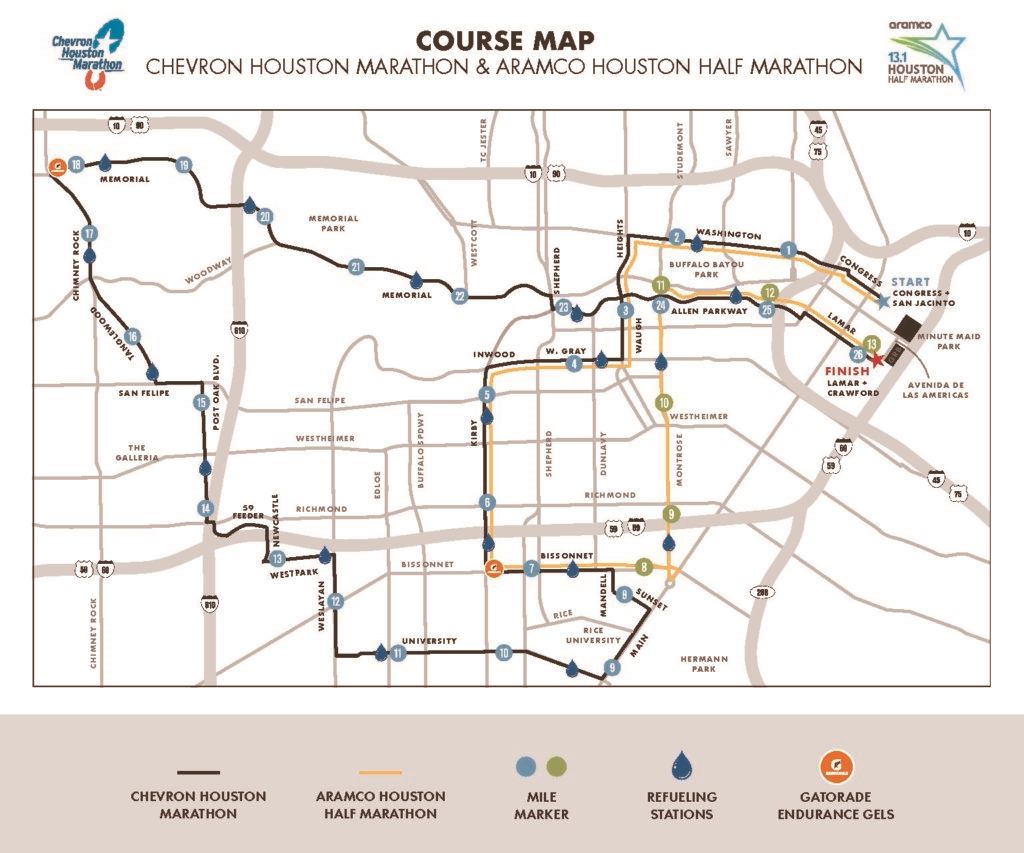 My Better Half Marathon