Únete a Horsetooth Half Marathon 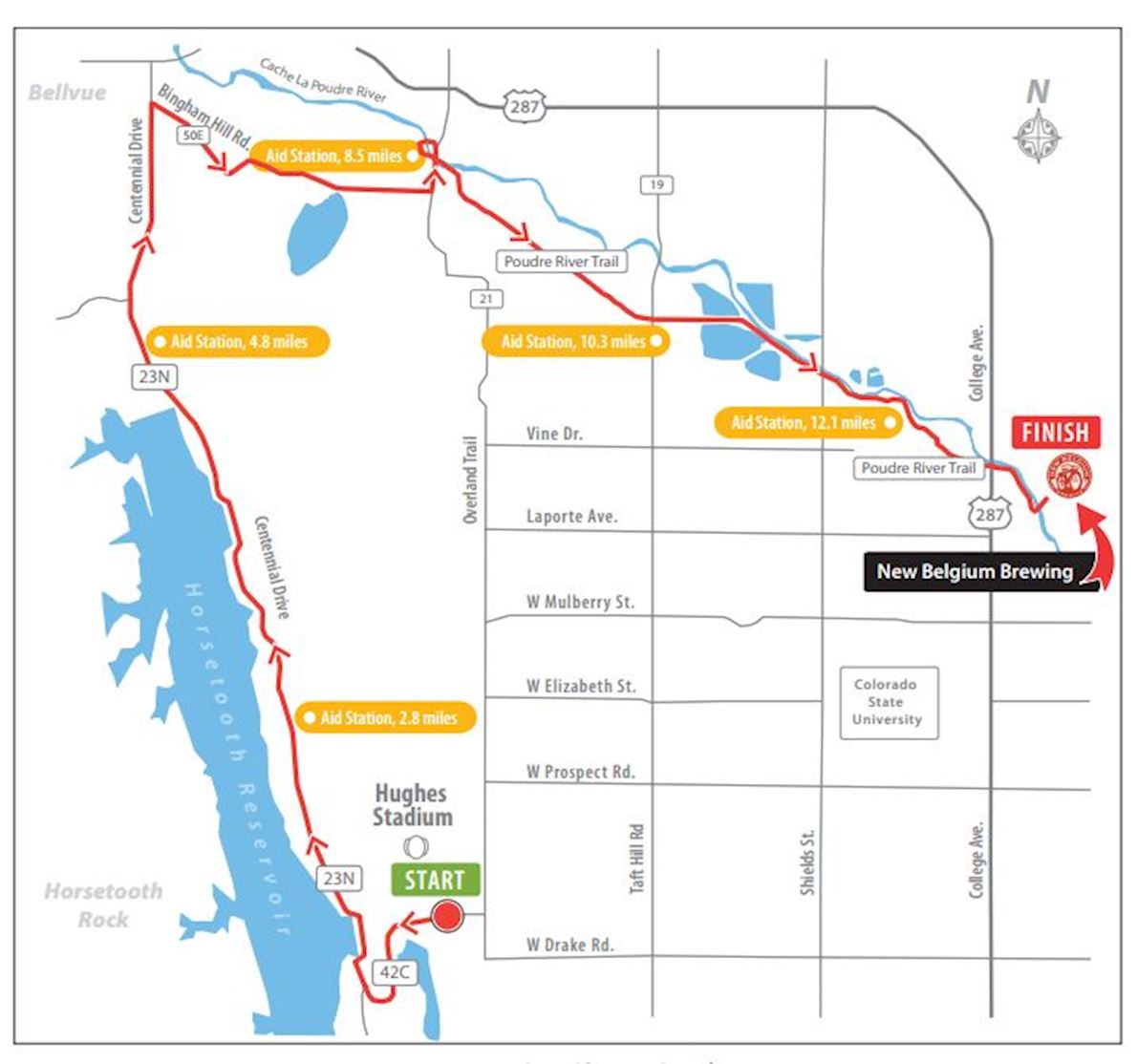