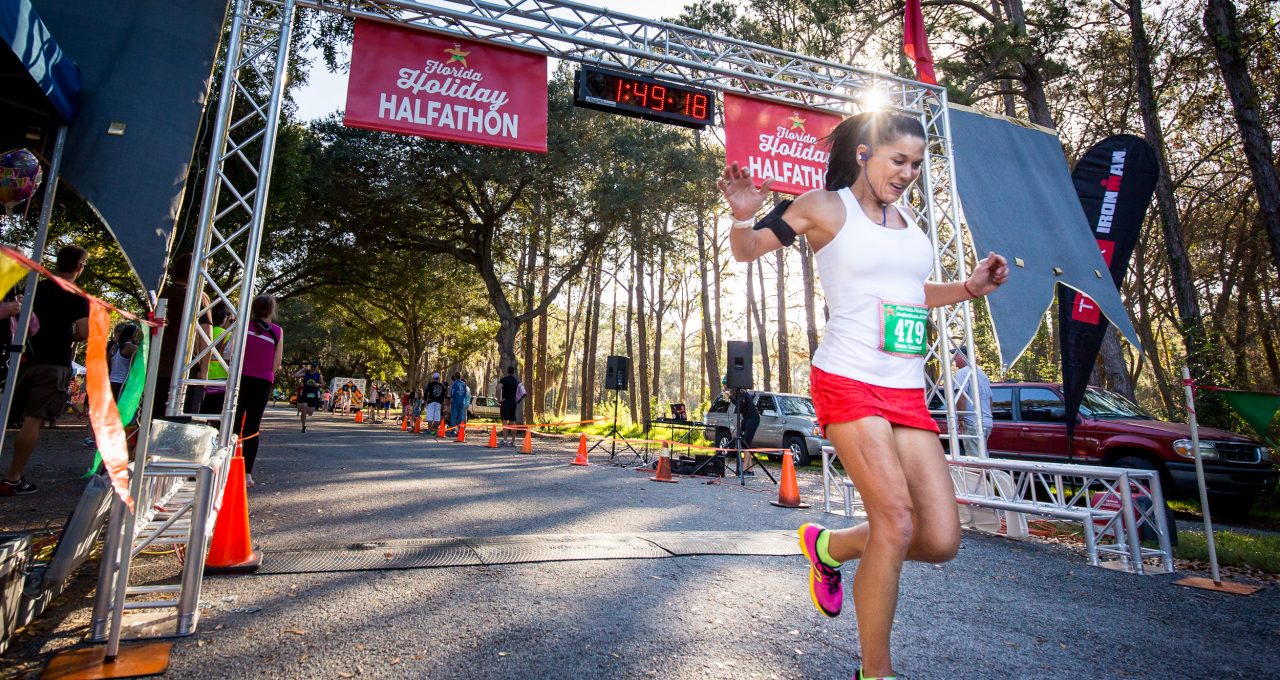 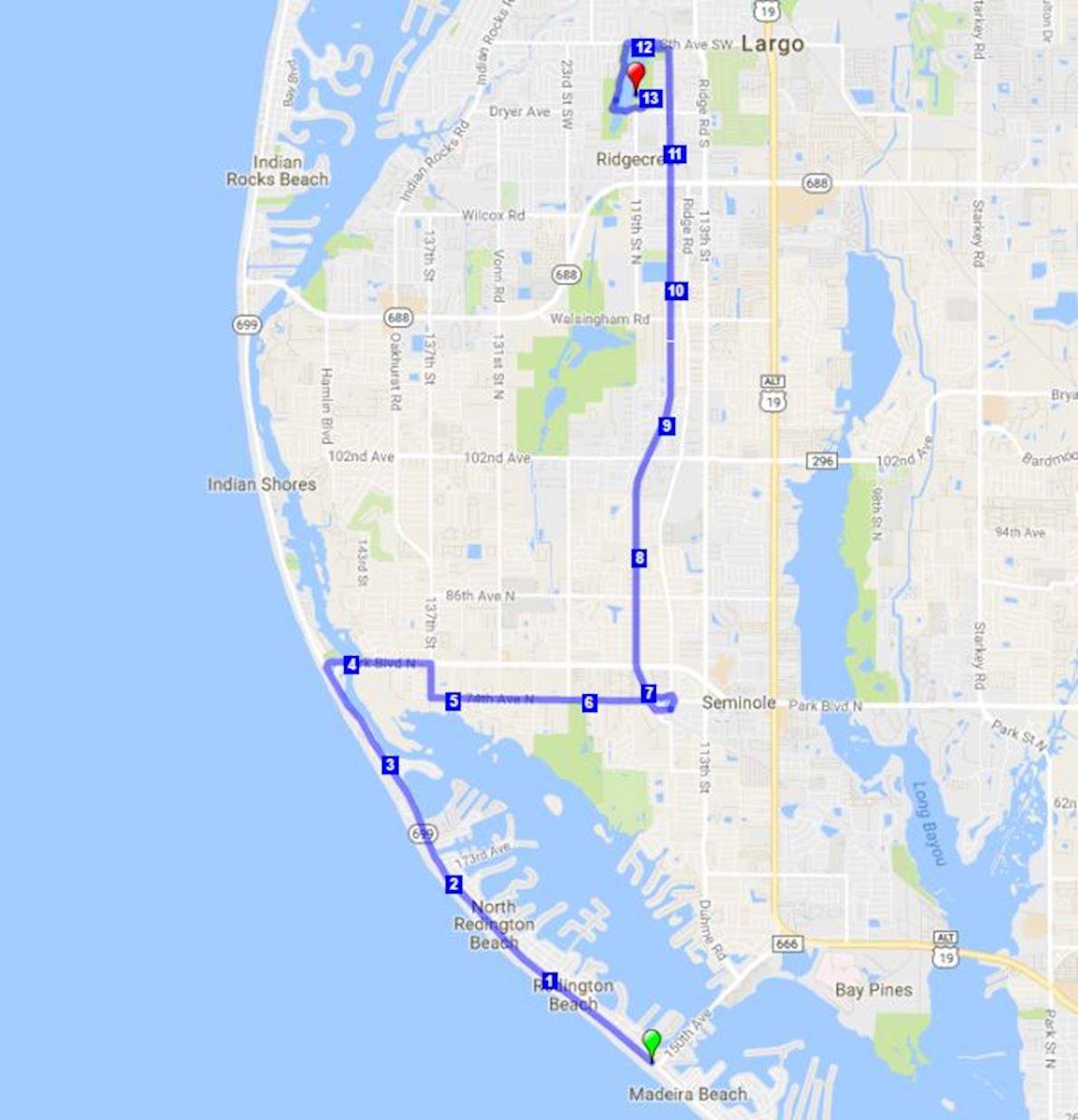 There are seven aid stations stocked with water and Gatorade.

There are several options for parking near the start line.

Official results will be based on "Gun Time" as per USATF rules. Chip times will be posted for our athletes' review, but NOT used for scoring.

Will operate from 9:15 a.m. - 12:00 noon, transporting finishers from the finish line back to the start. Please indicate on the entry form if you will be needing shuttle services, to allow for our proper planning.