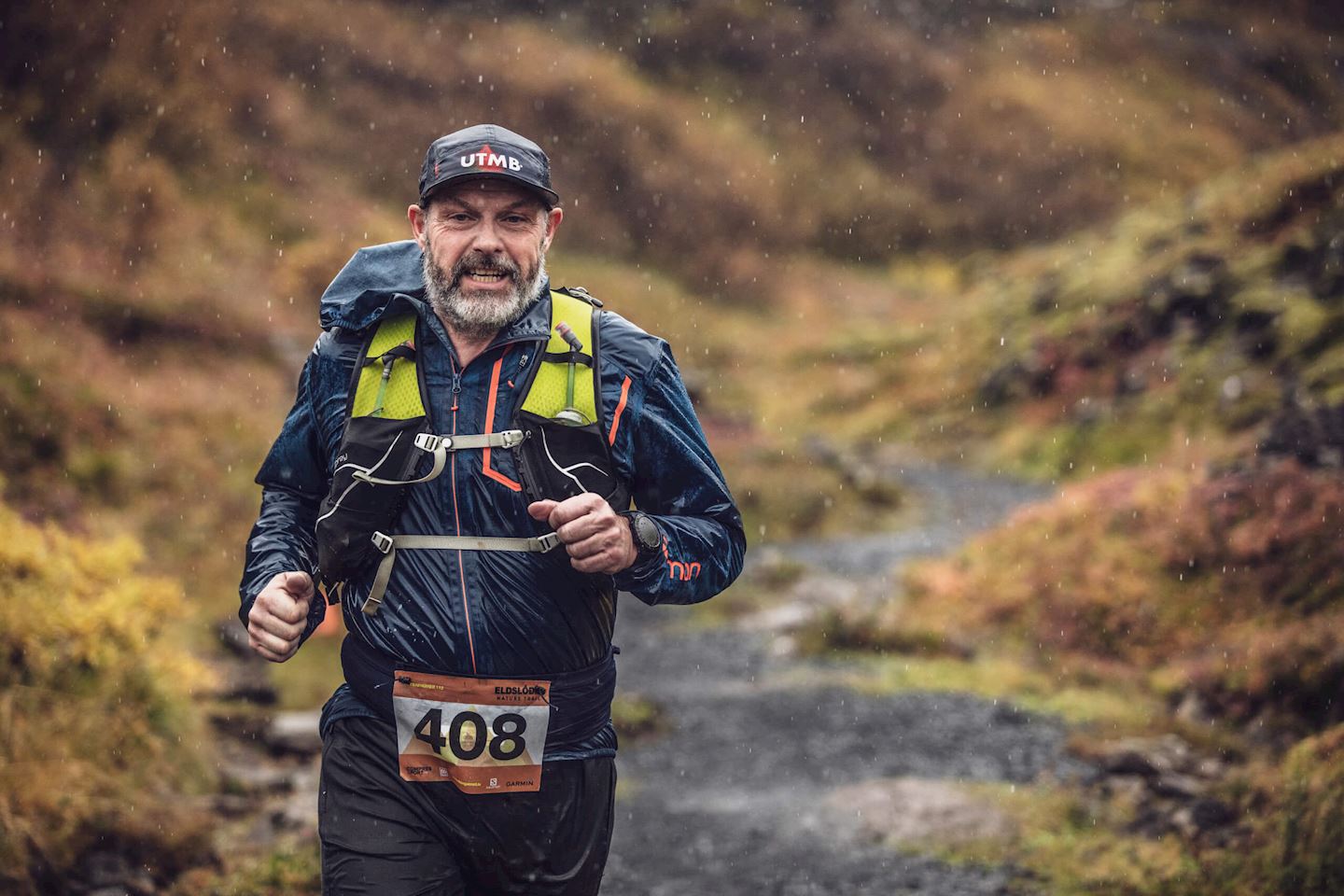 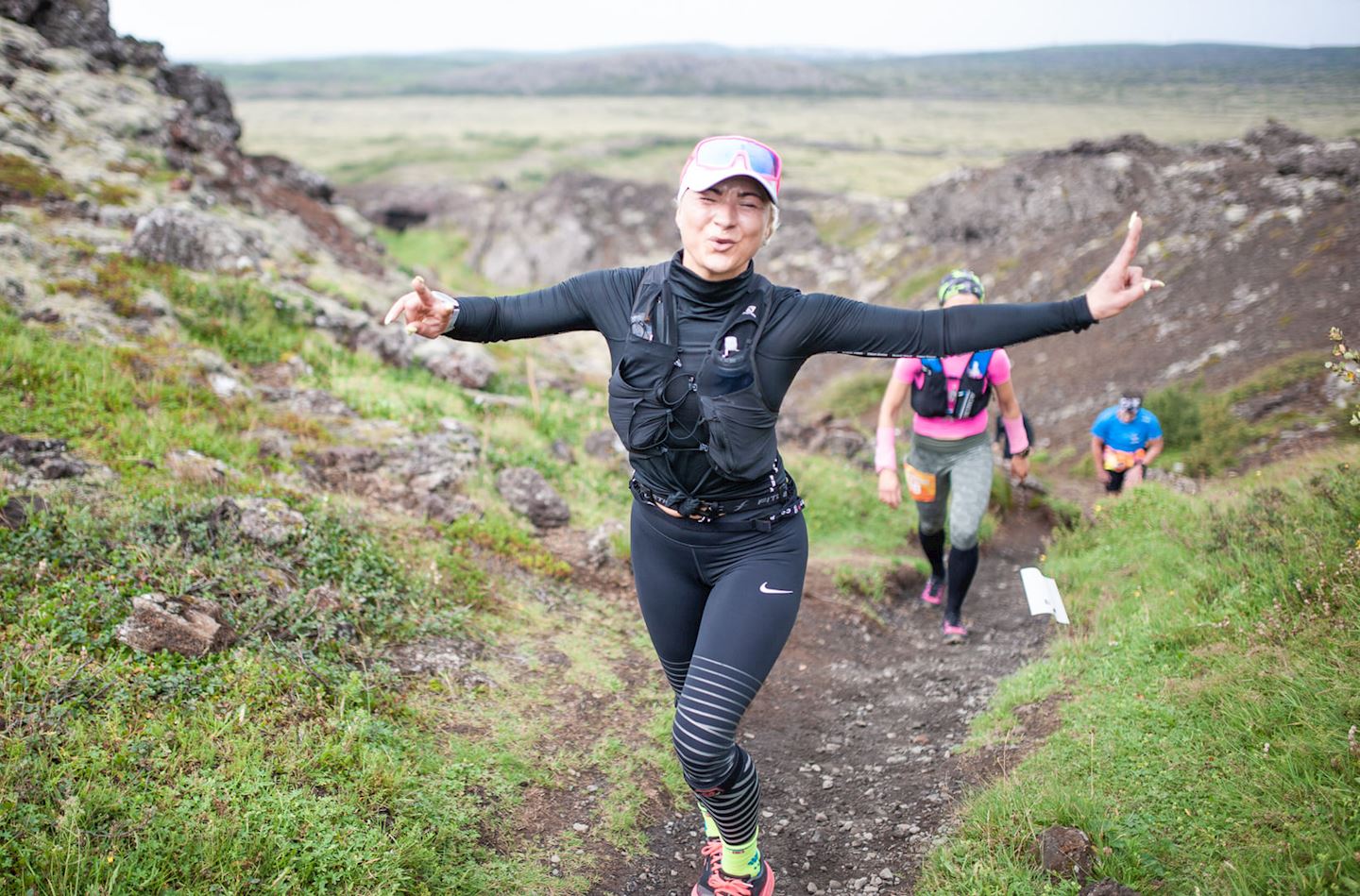 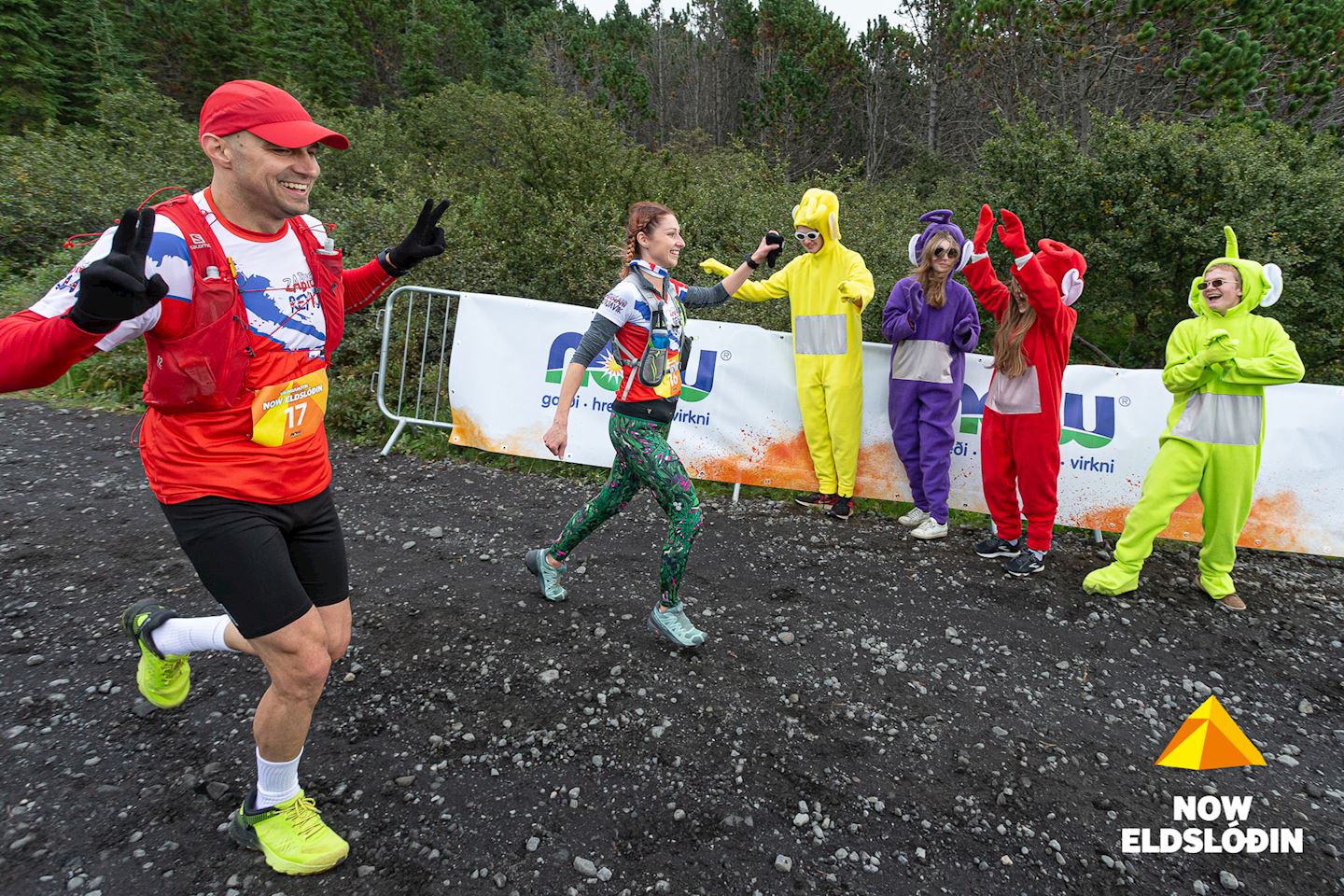 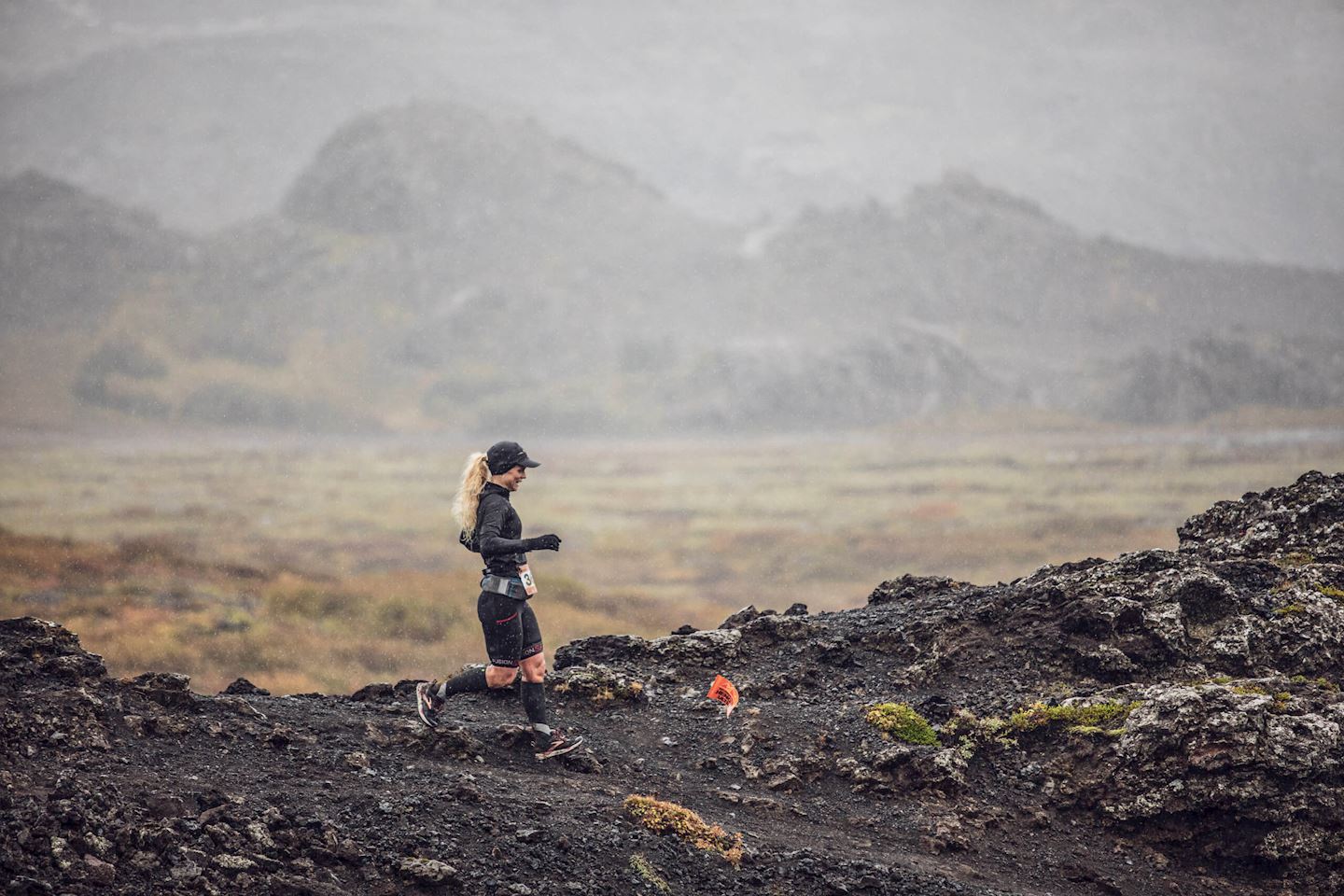 Eldslóðin is an off-road race in the beautiful and magnificent nature of Iceland, near the city limits.

The race track is designed so that the track is a challenge for the advanced but at the same time beautiful and rich, with a smaller ascent than is the case in the big off-road races. Two shorter competition tracks are also planned, with the aim that at the beginning of the summer this can be a fun race where beginners and more advanced can have a great day together in Heiðmörk.

You can run 5km, 9km and 28km. There is also a team competition which is divided so that four competitors run the 28 km lap and their combined time in the team competition is valid, but of course their time also works as individual time.

As in all other Viking tournaments, emphasis will be placed on safety, framework and joy.

Perfil del curso
hilly
Course surface
Trail
Other tags
Island
Lakeside
Mountain Range
Nature
Scenic
Course highlights
The tracks are designed in collaboration with experienced off-road runners, incl. Friðleif Friðleifsson, our advisor and coach of the Icelandic off-road national team. You can run 5km, 9km and 28km routes. There is also a team competition, where four runners run the 28km route and their combined time is valid. The track will be well marked and monitored. Several intermediate hours will be taken in the track to increase the flow of information and at the same time the security of competitors.
Leer más Mostrar menos 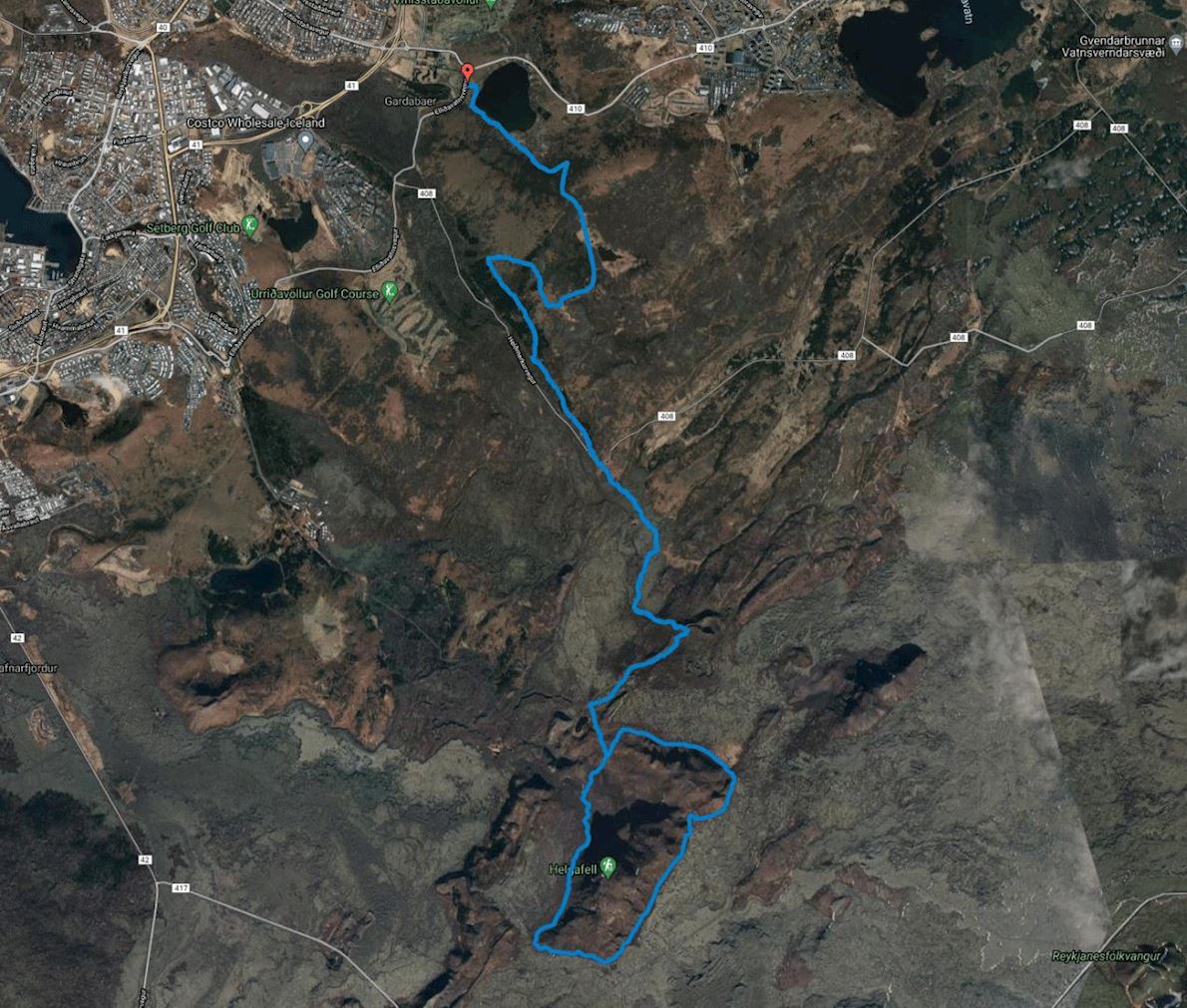 Participation fees for the NOW Fire URL are non-refundable. If the NOW Fire Trail does not take place due to unforeseen events, such as natural disasters, weather, etc., the entry fees for the competition will not be refunded.

Is it possible to change the name and registration?

You can change the name of the registration while the electronic registration is open. It is not possible to store entry fees for competitions until next year.