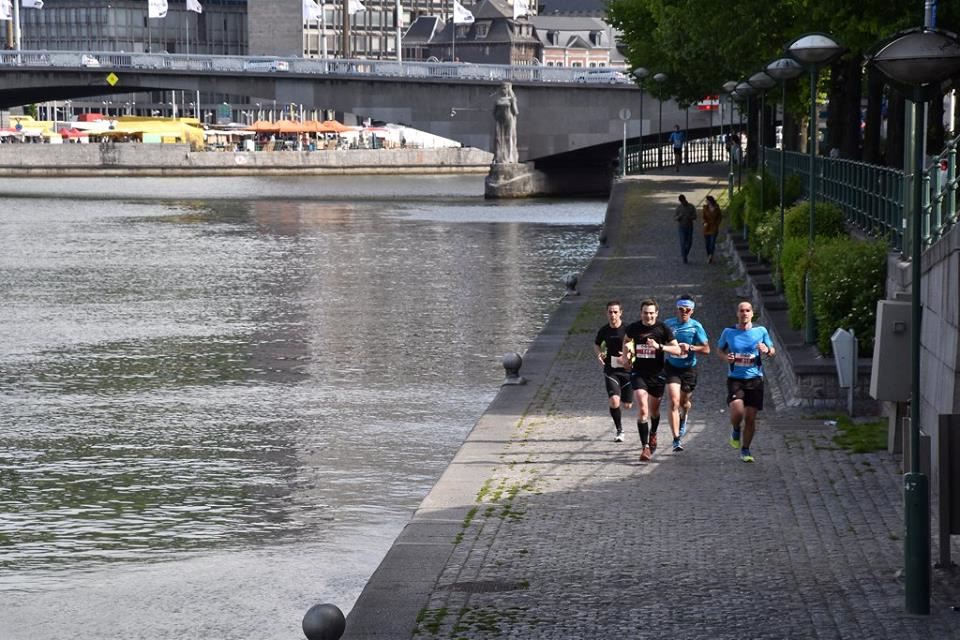 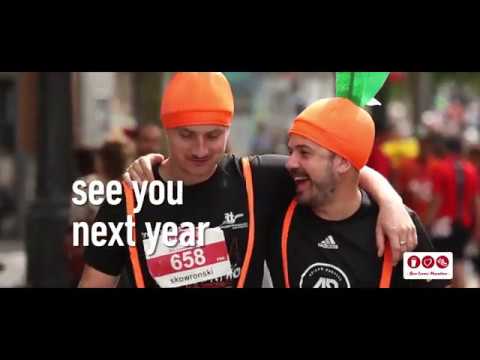 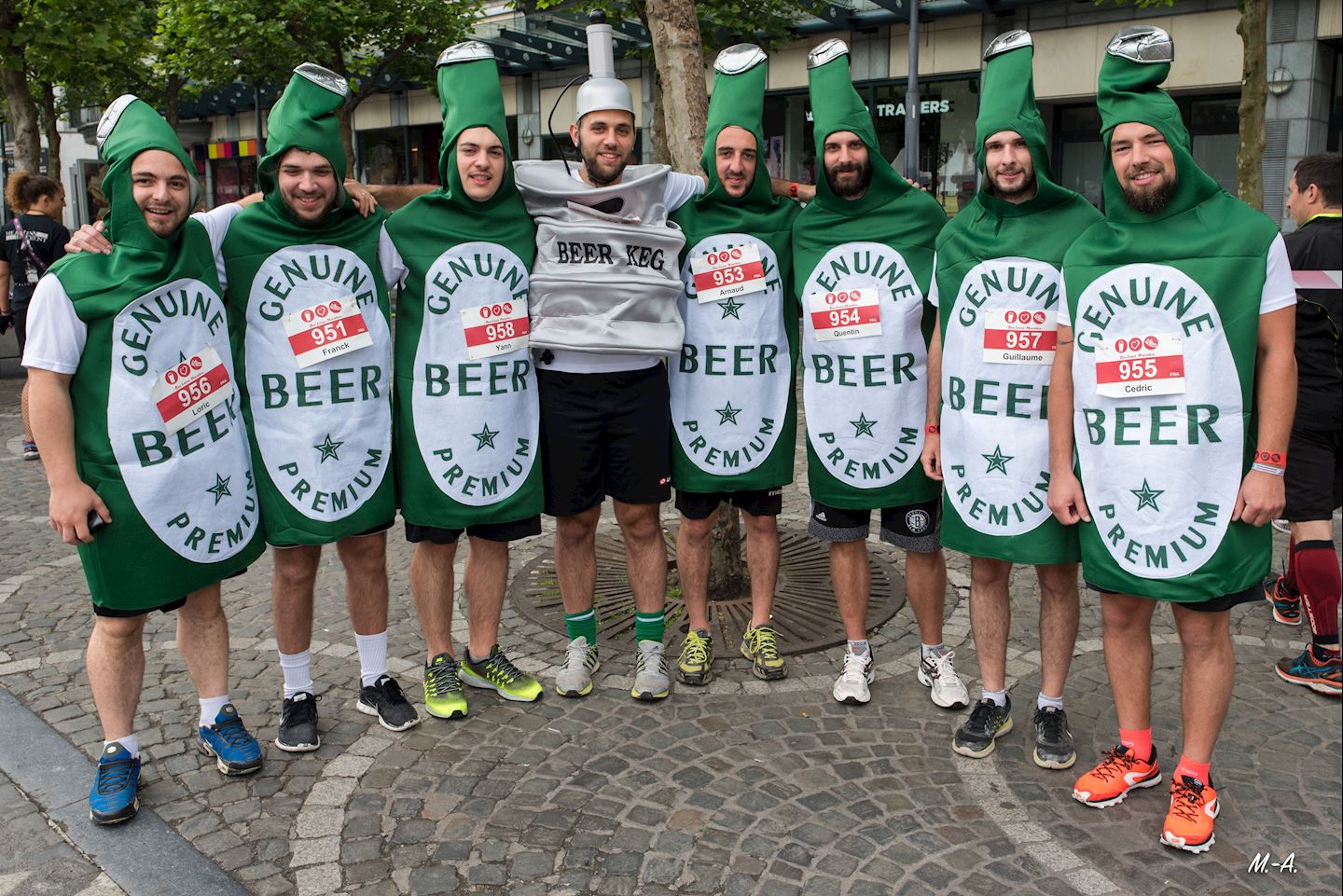 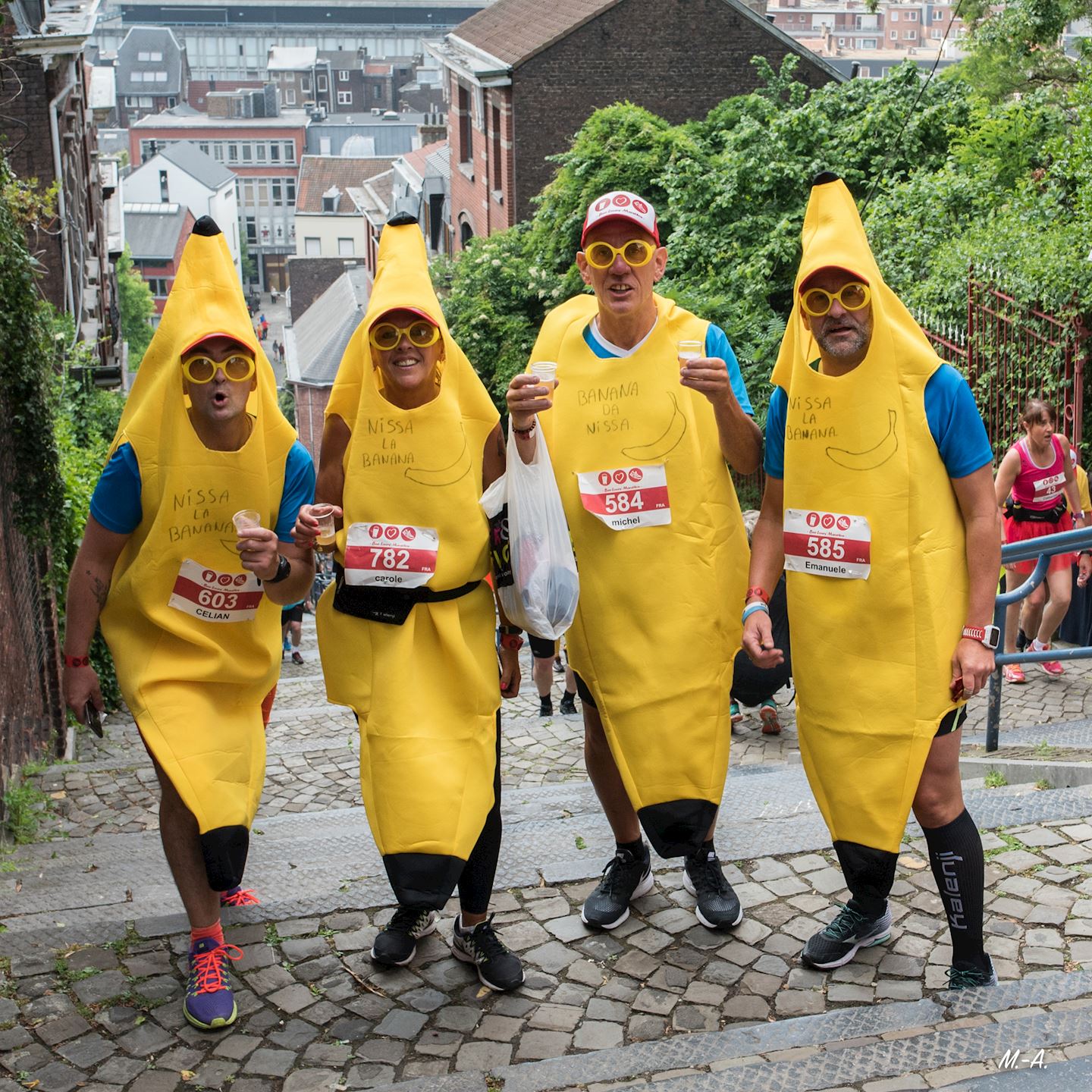 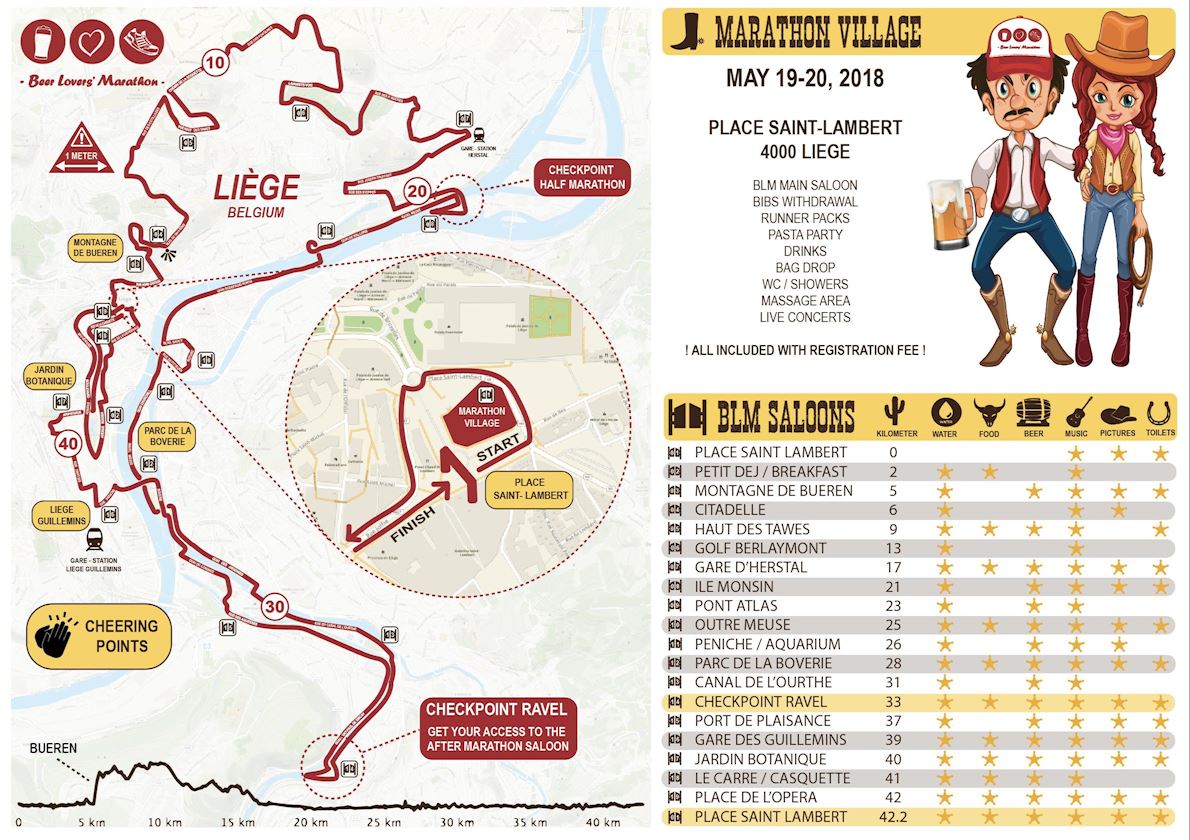 In addition to conventional water and energy supply, all runners will have the opportunity to discover and taste 16 different belgian beers along the way (no obligation of course). Each stop will also be accompanied by a musical animation (fanfare, percussionists, DJs, …) in order to guarantee an unforgettable atmosphere and to motivate the marathon runners throughout their effort !

limited to a maximum time of 6h30.