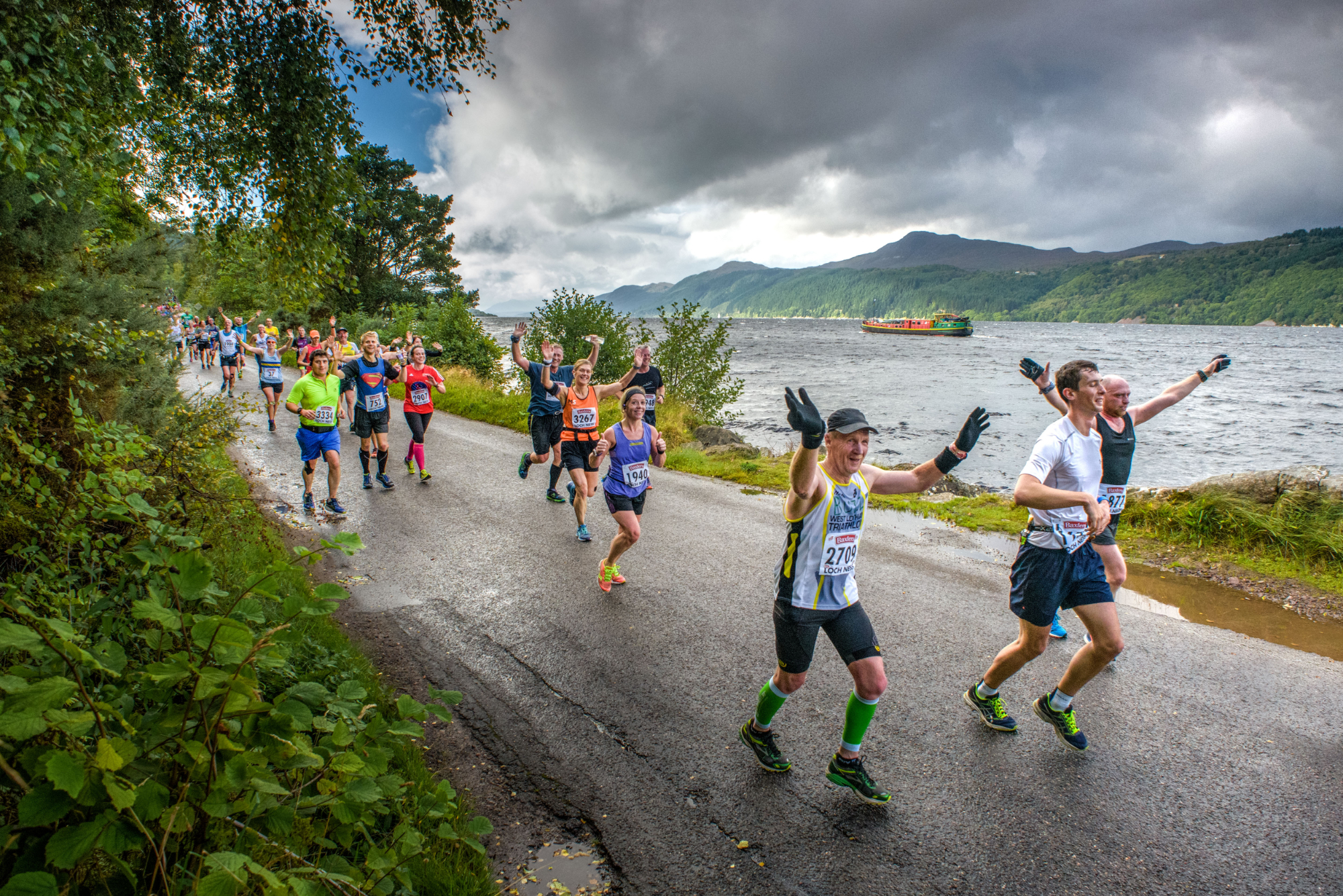 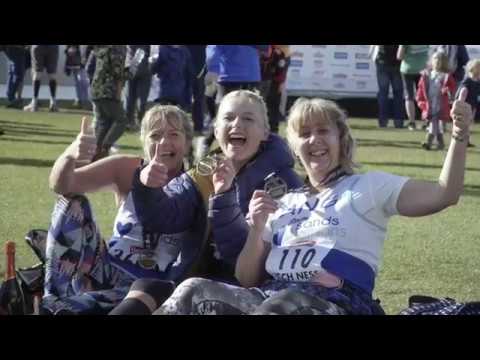 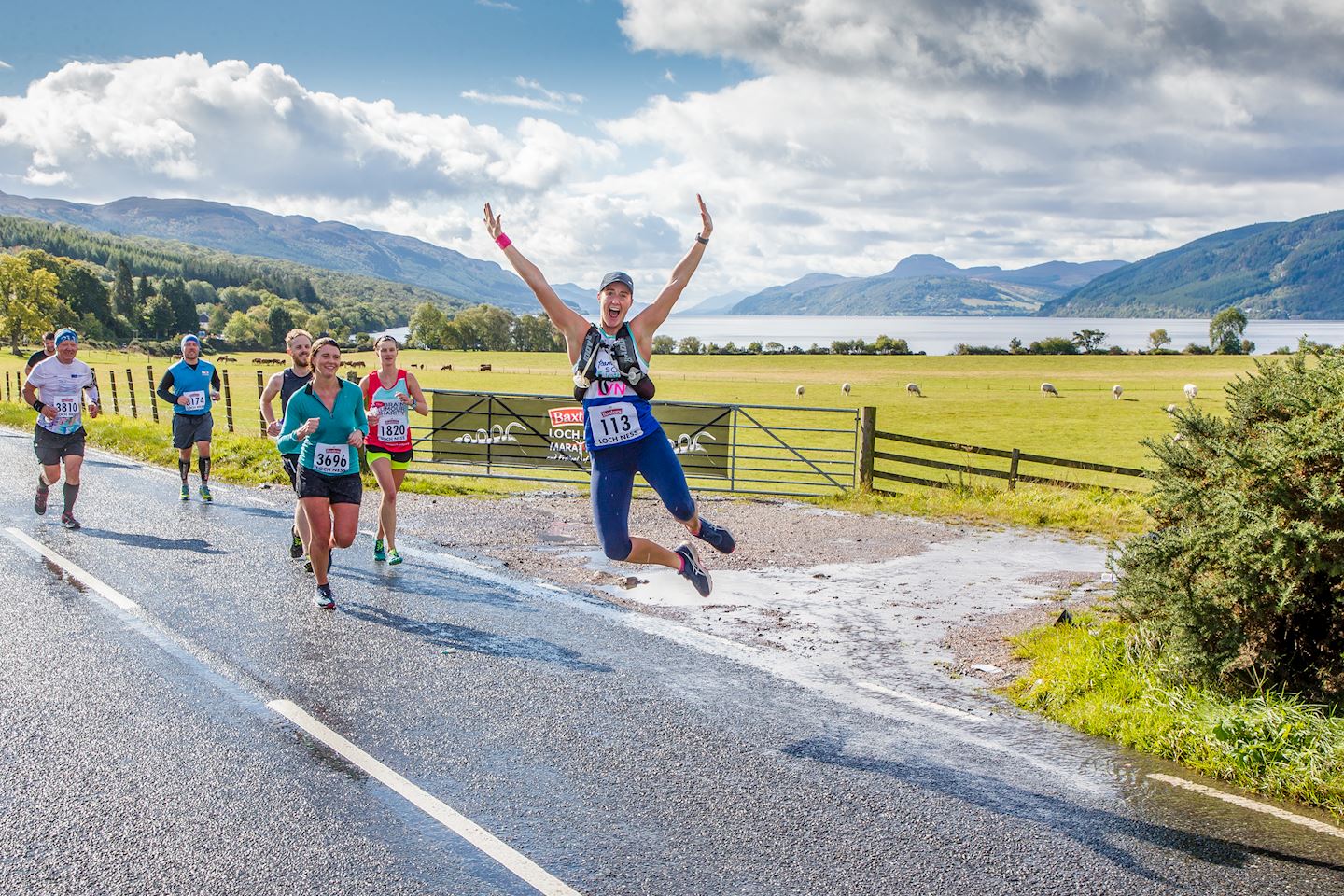 The Loch Ness Marathon  is an annual marathon race in Scotland, held along the famous loch, Loch Ness, ending in Inverness. The event is part of the Festival of Running, held annually at the beginning of October. This also includes a 10K race and a 5K fun run, and attracts over 8,000 participants across all of the events.

The Baxters Loch Ness Marathon & Festival of Running is a notable fixture on the running calendar.  There are great marathons around the world, many of them particularly marked by their settings, and the Loch Ness ranks right alongside them. The centuries-old legend of the Loch Ness Monster is a story that continues to run. Along with the scenic beauty of the area, it has been responsible for attracting visitors to this fascinating part of Scotland for many years.The opportunity to put such a memorable marathon on their record, one with such a unique story to tell, has proven too strong a pull for thousands of runners of all abilities.

The Baxters Loch Ness Marathon is quite possibly one of the most stunning marathons in the world. With spectacular scenery, fantastic atmosphere and a truly memorable experience – it’s no wonder it was voted in the top 10 UK marathons by Runner’s World readers in 2016 and is on the bucket list for many runners from around the world.

Why not make a Highland weekend of it and come with family or friends? There’s plenty to entertain runners and spectators over the weekend with a free Sports Expo, Baxters Food & Drink Fayre, live music, kids’ activities and a Wee Nessie for under-5s.

The Marathon will start on the high ground between Fort Augustus and Foyers (B862) and will drop down to the banks of Loch Ness at Foyers (B852). From there, the route follows the loch’s south eastern shore, heading north east towards Dores on the northern tip of the loch. From Dores, the race heads directly into the centre of Inverness (B862), turning left over the main road bridge and left again for the last half mile along the River Ness to the finish at Bught Park in the centre of Inverness. 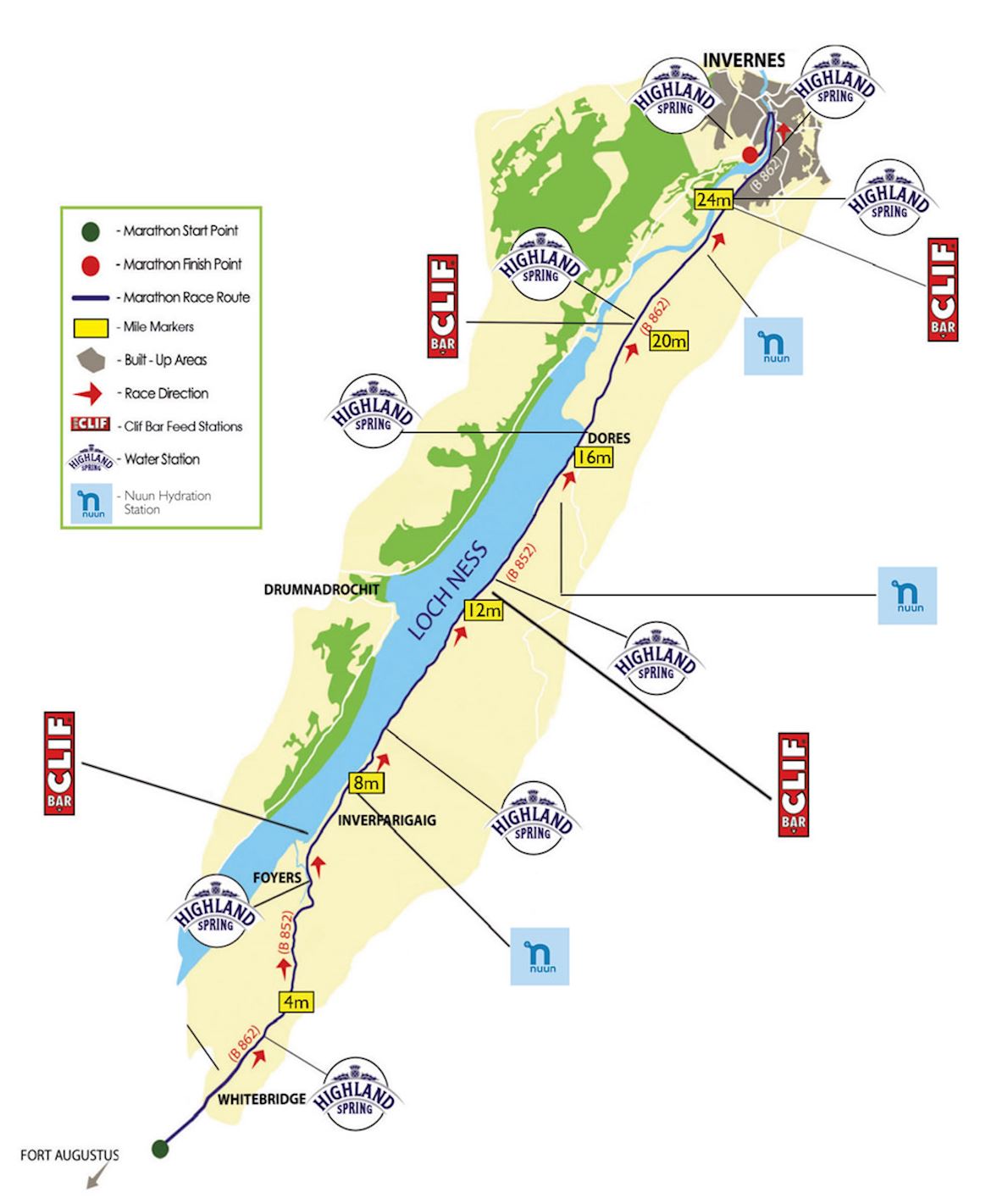 With a hot meal and entertainment awaiting you at the finish, plus fantastic technical t-shirt included in your entry fee, the Baxters Loch Ness Marathon also offers genuine value for money.

18 years or over for the marathon. The River Ness 10K and 10K Corporate Challenge are open to runners aged 15 and over on the day of the race. The River Ness 5K is open to all ages. All children aged 8 and under must be accompanied by an adult.

Limited parking will be available for Marathon participants ONLY at the Bught Park early on Sunday morning. Please note access is from Glenurquhart Road only. Disabled car parking is available on Sunday at Bught Park, although please note this is located approx 400m from the Event Village and is a grass surface. Please follow the signs to Marathon car Parking.

A timing B-tag will be used in the Marathon. This will be attached to your race number for time limit of 7hrs.