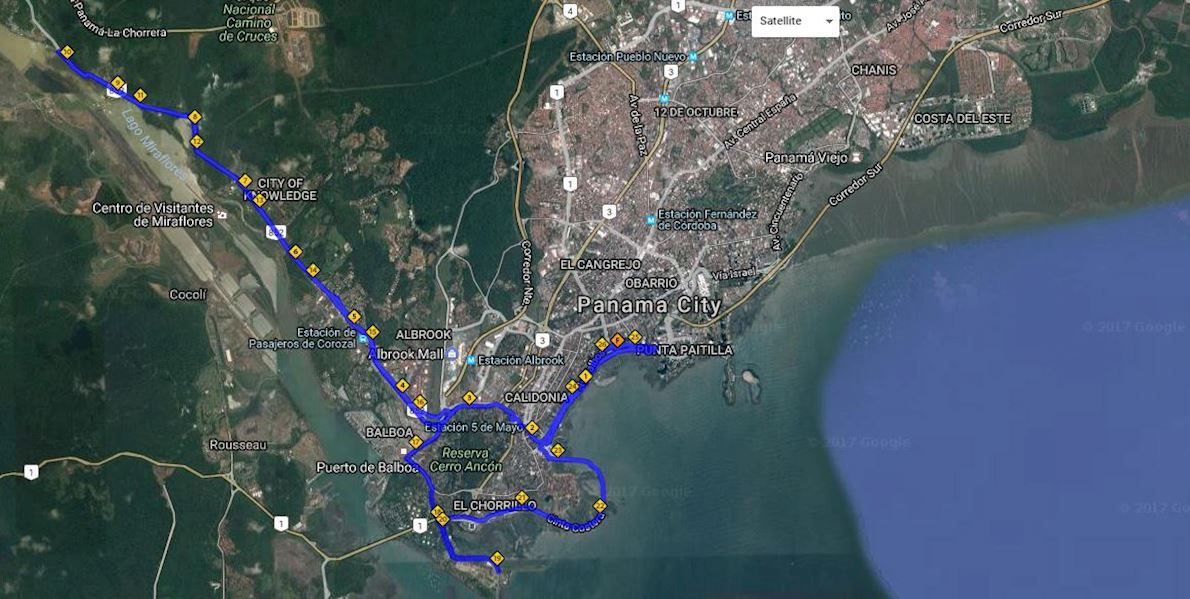 Runners shall find a water point for hydration (water, Powerade) approximately every 3 Km. during the first part of the race, and every 2 Km in the last part. There shall be toilets available approximately every 5 Km., at the transition points for the relay runners.

IPICO brand chip which must be worn in a shoe.