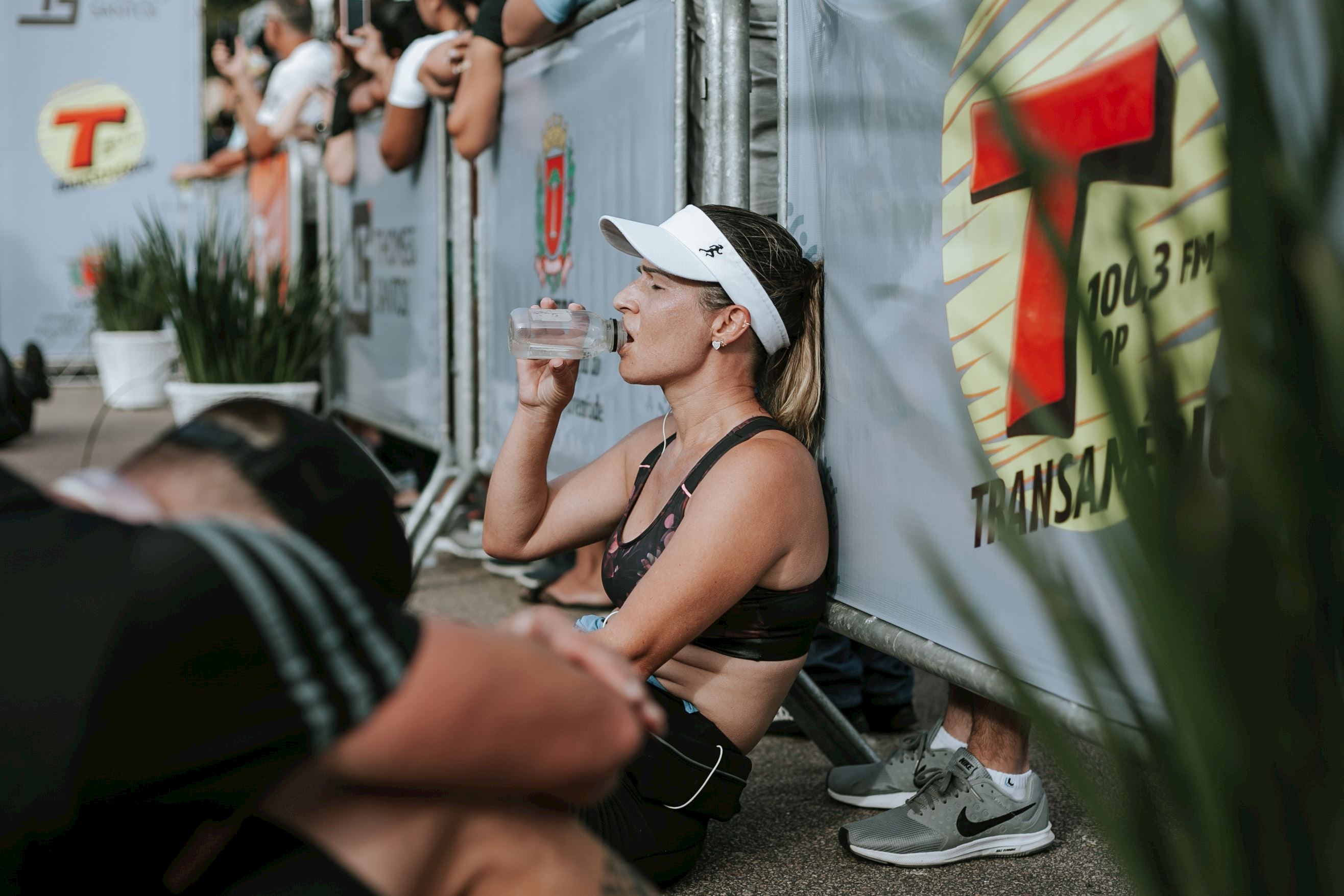 Athletes and runners work and train several hours a week to put forward their best efforts when it comes to competing. Aside from intense training, often just daily life just makes us feel overwhelmed and tired when we have jobs and families to tend to as well. In fact, for many of us, we would attribute these feelings of fatigue as 'normal'. So one can appreciate that training, in combination with life itself, can explain why an athlete or runner would feel more fatigued, but how do you know when it is 'normal' or not?

What is not normal is if there are bouts of extreme fatigue with other symptoms like shortness of breath, headaches, and weakness. These could be signs and symptoms of iron deficiency which, if left untreated, could lead to more serious anemia. Iron deficiency anemia is when the body is not producing enough healthy red blood cells in addition to there being a lack of iron in the body to produce hemoglobin. This entire process makes it difficult to transport oxygen throughout the body leaving you feeling lethargic and weak.

Why is Iron Important?

Iron is a mineral found in our diets that helps the body with oxygen transport from the lungs to the rest of the tissues in the body. Iron is also involved in some other important functions like metabolism and acid-base balance.

Who is at Risk?

Athletes, vegetarians, frequent blood donors, and women, in particular, are at higher risks of experiencing iron deficiency. A study from the Journal of Internal Medicine found more than half of the controlled group of runners (113) were iron deficient (56%). Causes of iron loss can occur through heavy sweating, menstruation, or a bleeding injury. More severe problems can include having a small intestinal or digestive tract issue which makes it difficult to absorb iron. But most commonly, the cause of iron deficiency is due to not eating enough iron-rich foods.

Why do Athletes Require more Iron?

Athletes require more dietary iron due to the fact that consistent training increases red blood cell production and therefore, the demand for iron is higher. If there is a build-up of red blood cells with a decrease in iron to produce hemoglobin, you are left with oxygen-depleted muscles often resulting in performance issues. For athletes specifically, iron can be lost through higher instances of sweat, urine, and bowel movements. There is also a risk of higher red blood cell breakdown and damage in the feet from repeated high impact activities at the level of the foot. Studies have shown that endurance athletes lose 70% more iron compared to non-athletes. Female athletes are at even higher risk of iron deficiency because of monthly menstruation and possible non-iron rich diet choices.

What are the Signs & Symptoms?

If there is an iron deficiency, one will be left feeling exhausted and out of breath. Additional iron deficiency anemia symptoms include: chest pain with a rapid or irregular heartbeat, weakness, feeling of restlessness & fidgeting, headaches, dizziness, hair loss, cold extremities with pale skin and brittle nails, inflammation of the tongue, poor appetite or unusual cravings for non-food substances.

How are Iron Levels Checked?

Diagnosis can be made by simply seeing your doctor and having some blood work done. Additional tests can be performed to determine if there is also an underlying cause like uterine fibroids, celiac disease, hiatic hernia or ulcers.

What are ways to Prevent and/or Treat Iron Deficiency?

Treatments can vary depending on the cause and severity. Most doctors will recommend eating iron-rich foods like red meat, seafood, beans, dark green leafy vegetables, to name a few. Eating vitamin C dense foods like citruses, broccoli, peppers, tomatoes, and berries additionally improve the absorption of iron. Your doctor may also recommend taking a regime of properly dosed iron supplements. It is best to check with your doctor rather than self-treat because more serious complications could occur such as liver dysfunctions. If there is a more serious cause of iron deficiency, medications or surgery may be indicated. 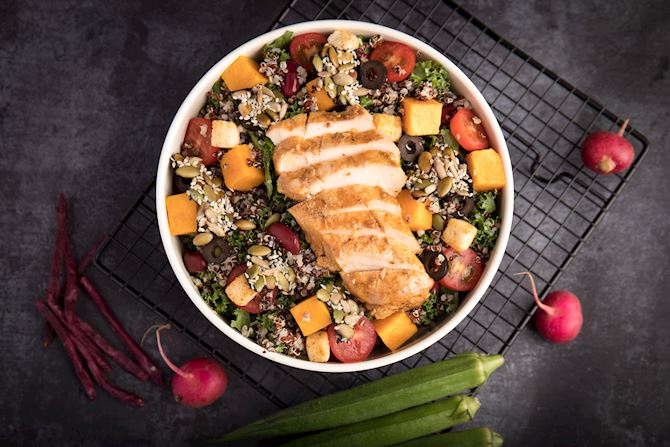 In conclusion, iron deficiency is a very common issue among both male and female endurance athletes and runners. Fatigue, headaches, rapid pulse, and other symptoms should not be taken lightly. Blood tests can quickly tell you your iron levels. Treatments that focus on a simple diet and supplement modifications can typically create a positive and fast turnaround on both energy levels and performance.