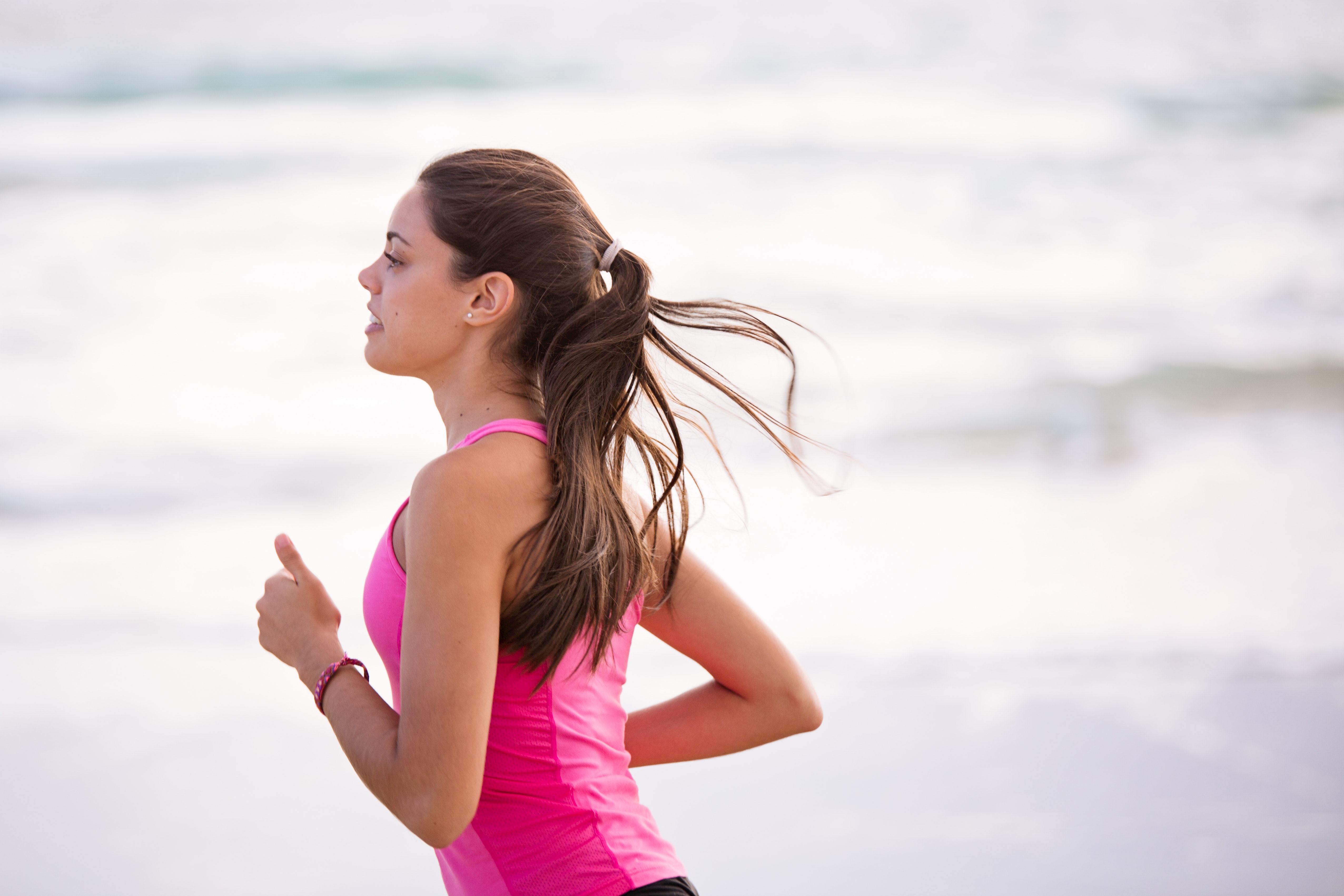 Runners know one thing that non runners don’t, running is one of the best cures for whatever ails your worried mind. There is nothing more freeing than strapping on your shoes and going running to clear your head and to chase away emotional anxiety.

Not just about the “runners high”, which undoubtedly feels about as good as any other type of high, when you hit the trials, it not only feels as if you can solve your own problems, sometimes it feels like you can solve world peace. For a runner who hits the pavement, anything seems mentally possible.

But, just like too much of anything that is good, there can be a downside to overdoing running, not just on your physicality, but also on your mentality. A study done on participants of the TransEurope Foot Race, which is a 3000 mile, 64-day run, showed as much as a 6% shrink in the gray matter of the participants' brains.

But, the good news is that their brains appeared to regenerate and be just fine when tested eight months later.

For moderate runners, however, there are a vast amount of benefits to running at a moderate pace. Researchers from West Michigan University recently found that running moderately for as little as a half jour can improve your cortical flicker frequency threshold.

The cortical flicker frequency threshold is a test that measures how quickly the brain processes things. So, running might actually make you smarter.

Not the first findings to uncover that running not only makes you happier, but it can also improve brain health, a similar study done at the Lithuanian Sports University and Nottingham Trent University, found that running improved a person’s executive functioning.

The executive functioning of the brain are the high-level faculties that help to tune out distractions, hold attention, and help with both switching tasks quickly and multi-tasking.

How the benefits are measured

Brain imaging studies have uncovered that the brain of serious versus non-serious runners shows an increase in the activity in regions of the brain that are associated with both working memory and executive functions.

They also show that there is a reduction in the default mode network, which are the areas of the brain that come to life when you are distracted or idle. That means that runners tend to spend less time daydreaming and letting their mind wander.

Running also helps to reduce stress and depression. The Karolinska Institute in Sweden recently released the results of a study that was done to find out how running affects chemicals that are related to biological stress pathways, and they found was that running can actually defuse the way that stress is allowed to overcome the brain.

Running can bring about euphoria

When a person is under stress, their liver works to convert tryptophan, an amino acid, into kynurenine. Some of that kynurenine makes its way to the brain. What researchers already know is that the buildup of it is linked to anxiety disorders, depression, and schizophrenia. Running helps to reduce the buildup of kynurenine aminotransferase that can overrun your muscles.

That means less chance that the chemical can flood the brain and cause emotional conditions. Running helps to extinguish kynurenine in the muscles so that it can’t make its way to the brain.

Lastly, runners euphoria is real. When runner’s brains were examined, researchers found that running releases endocannabinoids, which are a type of chemicals that are similar to cannabinoids.

After just 30 minutes, the level of them circulates and is responsible for a reduction of anxiety and pain perception in those who run moderately.

For the avid runner, it isn’t just about feeling the euphoria due to endorphins in the brain. Moderate running sets a chain in motion that creates a healthier, more determined, and focused and positive thinking mind.

As if you needed one more reason to get out on the road, even on those days that you don’t feel like it, remember, no runner ever returns home and wishes they would’ve stayed in bed.