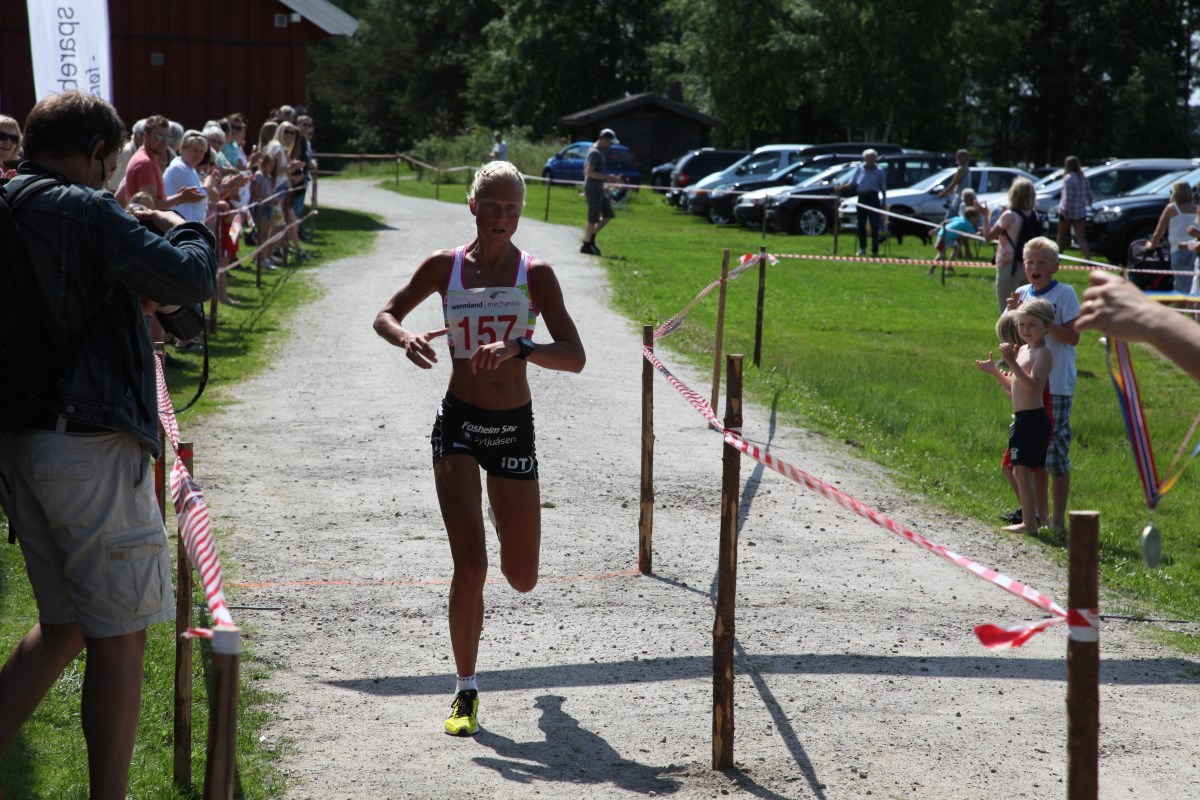 Norske Rømskog IL and Swedish Boviken SK have the pleasure of inviting to the Union Marathon in scenic surroundings in the border regions between Norway and Sweden. The race consists of control measured marathons, half marathons, 10km and children’s races. The event, a follow-up to the race in 2005, was part of the celebration of the 100th anniversary of the dissolution of the Union between Norway and Sweden.

The start and finish are at the idyllic Kurøen (pronounced “Kørøn”). Kurøen is an idyllic farm on Lake Rømsen, which today is a combined village and and cultural center. The farm was given as a gift to Rømskog municipality in 1986. The farm’s history goes back to 1599.