See other Halbmarathon in April 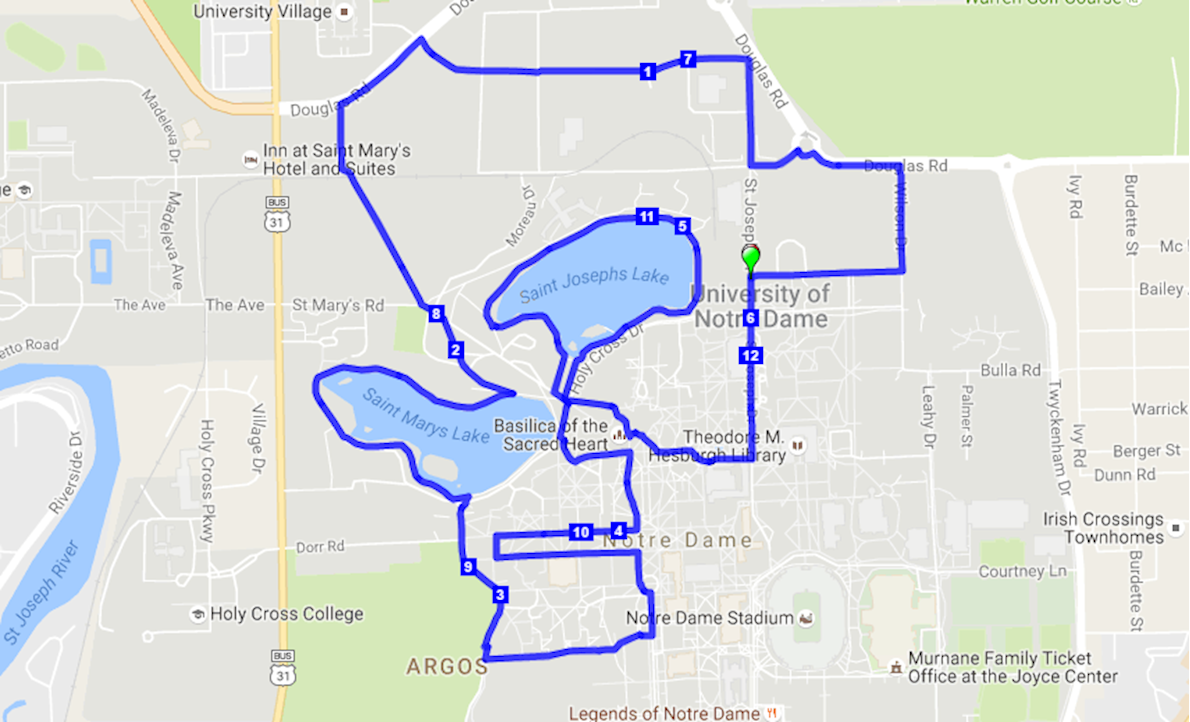 Runners will get a view of the famous golden dome, which has long been a symbol of the University.