See other Halbmarathon in Dezember 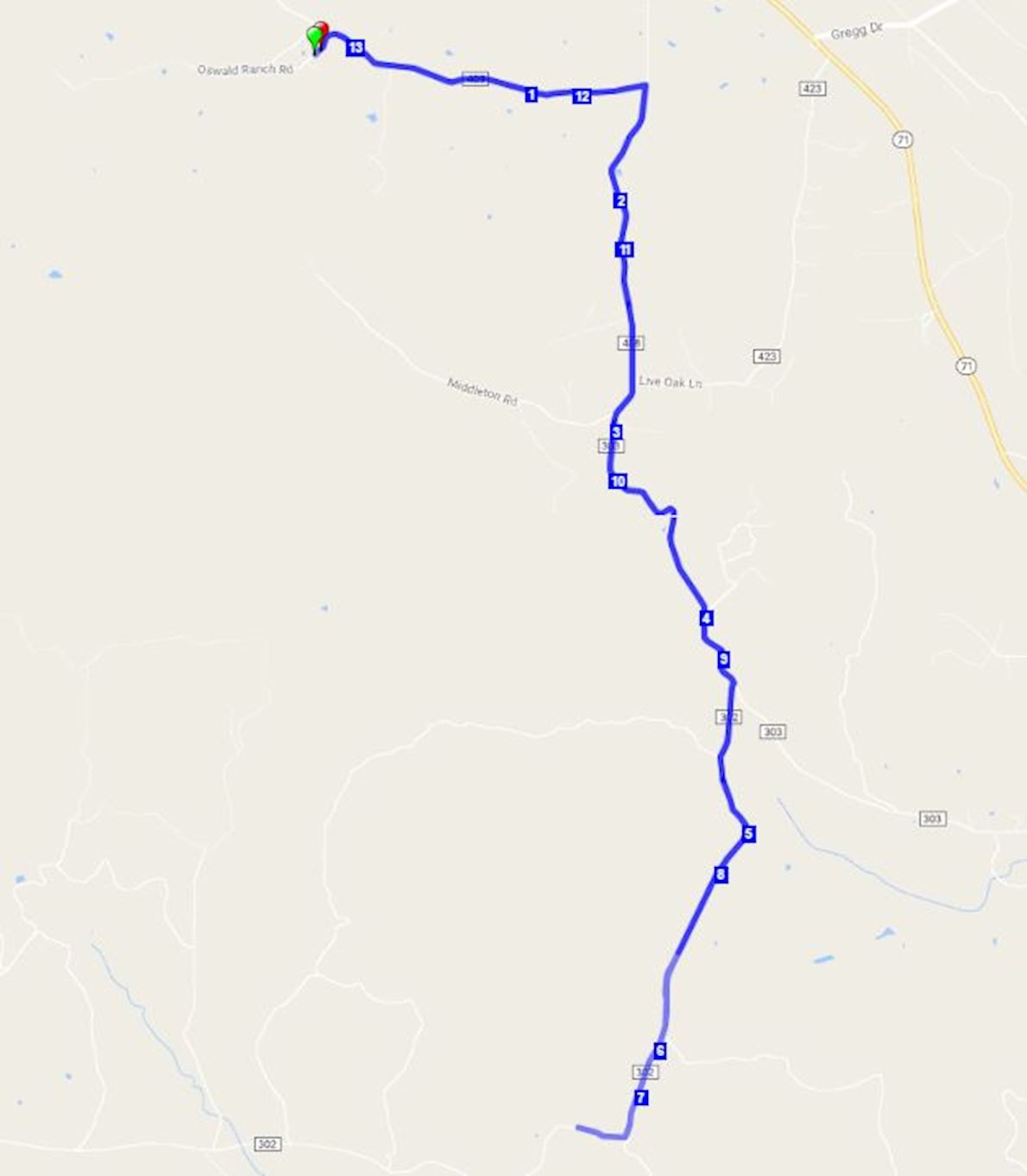 They run along a challenging out and back course along scenic farm roads in Burnet County.