Beitreten Santa To The Sea 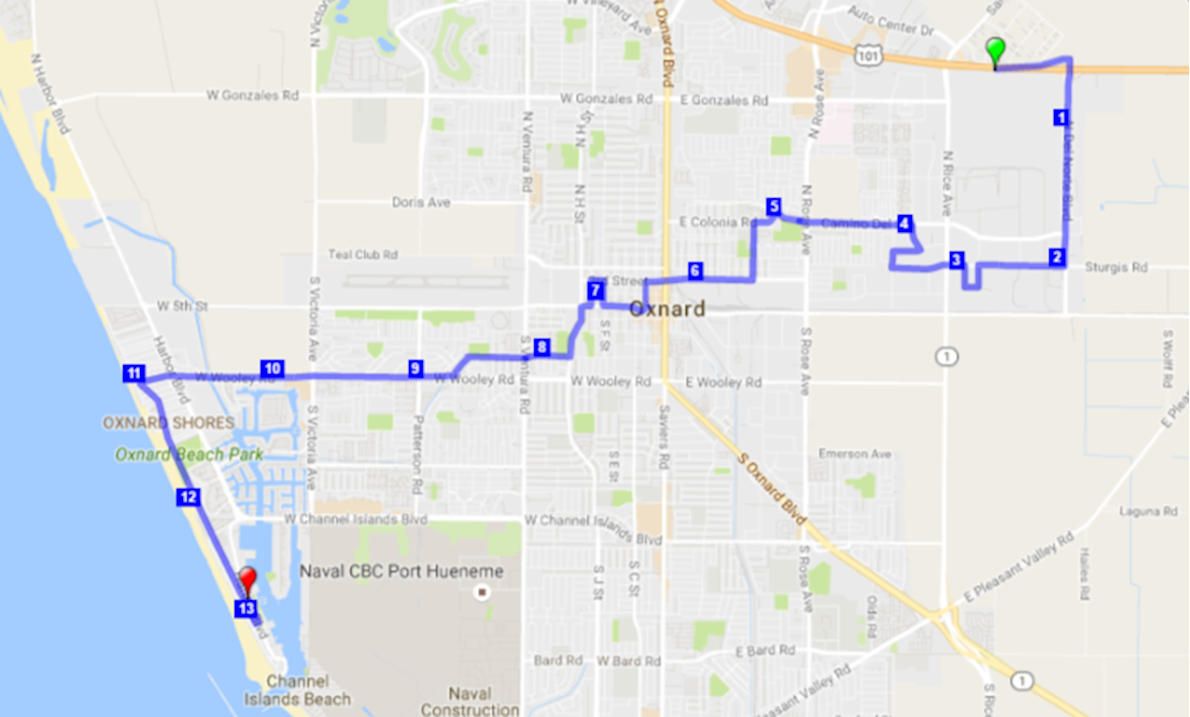