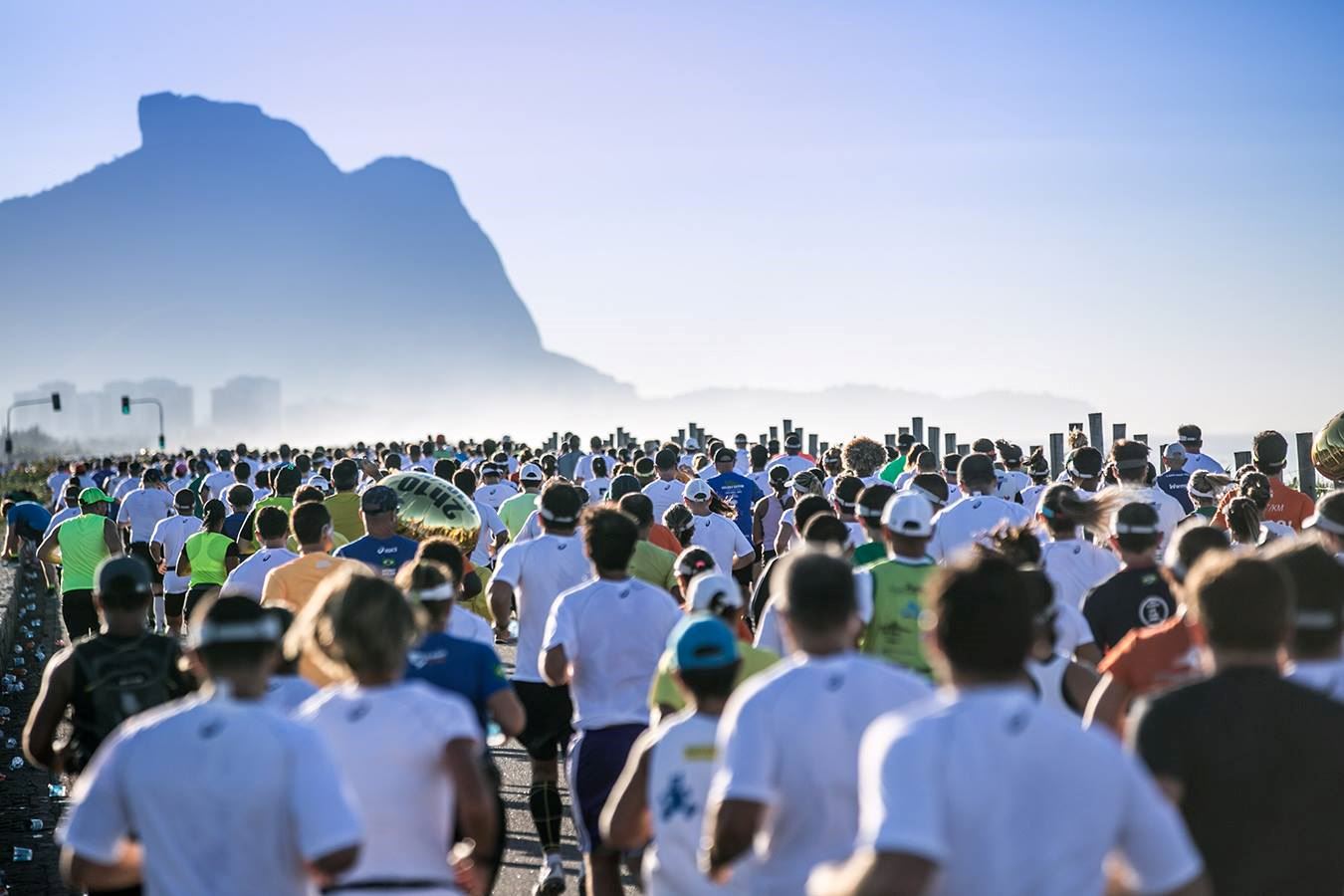 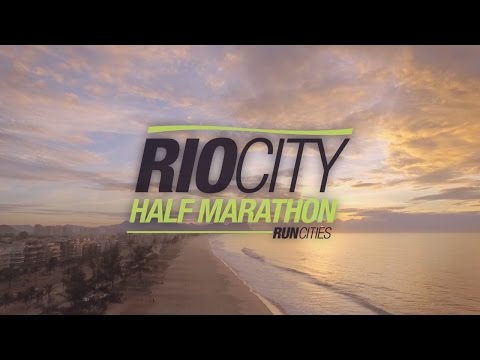 With races in Rio de Janeiro, São Paulo and Brasilia, RUN CITIES brings together the country's main 42K and 21K races. The races are an opportunity for athletes from around the world to travel on routes that pass through sights, monuments, wonderful landscapes, important avenues, imposing buildings and historic sites of three major cities in Latin America.

The racing structure of RUN CITIES follows the pattern of the best international races. Along the way, athletes count on hydration stations with water and Gatorade, carbohydrate gel, musical attractions to keep the motivation on high, among other things. In the days before each race, EXPO is held. In addition, in addition to withdrawing their kits, enrollees can take advantage of various services that contribute to performance and accompany lectures on training, nutrition and sports medicine.

It was consolidated as one of the main half-marathons in the country, and in 2016 the event gathered around 6 thousand athletes from 25 Brazilian states, as well as participants from the United States, Kenya, United Kingdom, France, Italy, Spain, Germany, Portugal, Mexico and Uruguay . The international level organization gives runners a unique experience since EXPO - when athletes can follow lectures with coaches, nutritionists, doctors, psychologists - to the arena of arrival.

The Rio Mar Half Marathon offers the ideal structure for you to make an unforgettable race. Starting with the flat course with a stunning visual. The route of 21,097 km is almost entirely by the edge of the Marvelous City, in an urban setting that contrasts with beautiful beaches and the Atlantic Forest.

Your best 21K. Do not miss out this.
Conquer the city. Run Rio de Janeiro.

The Rio City Half Marathon, is practically flat, in an urban setting that contrasts with beautiful beaches and the Atlantic Forest.