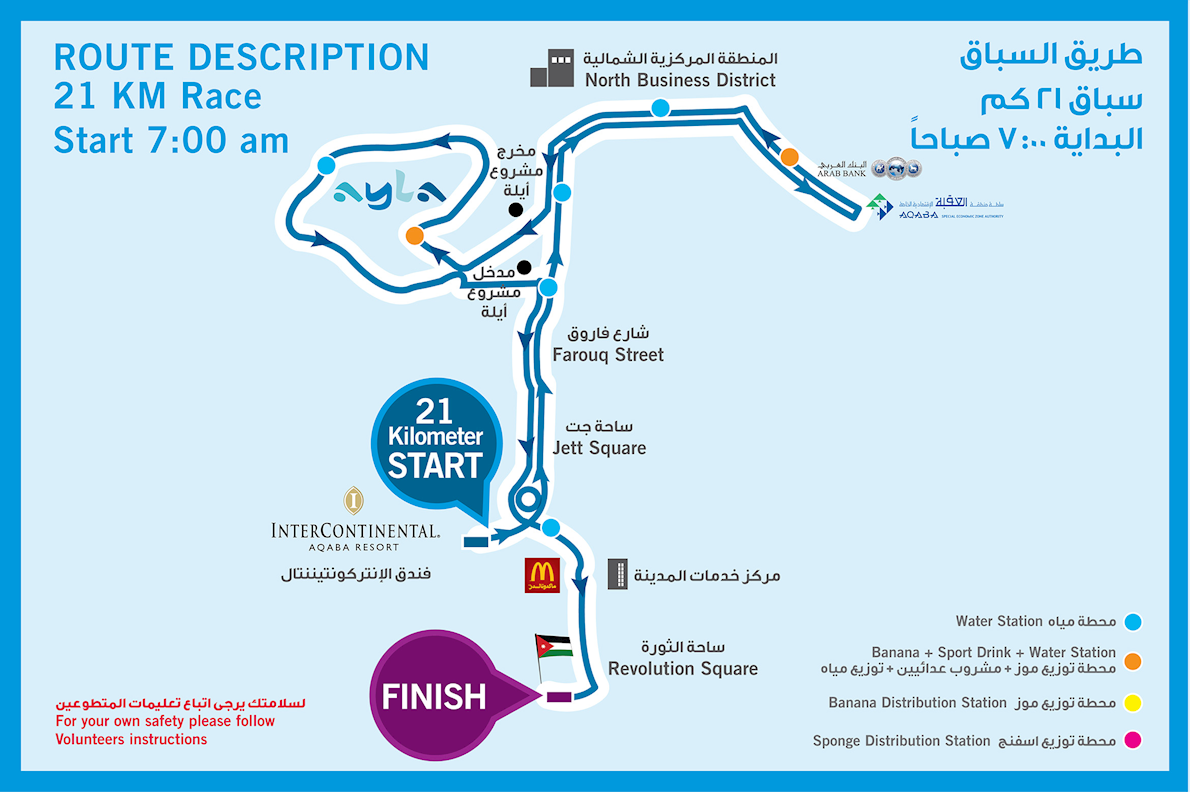 Runners can leave their labeled luggage in the luggage bus at the starting points.

Runners must pin their numbers on the front of their shirts (the timing chip is attached to the number) for check-in. Any runner who crosses the finish line without a bib number will be disqualified.