See other Half Marathons in Oktober 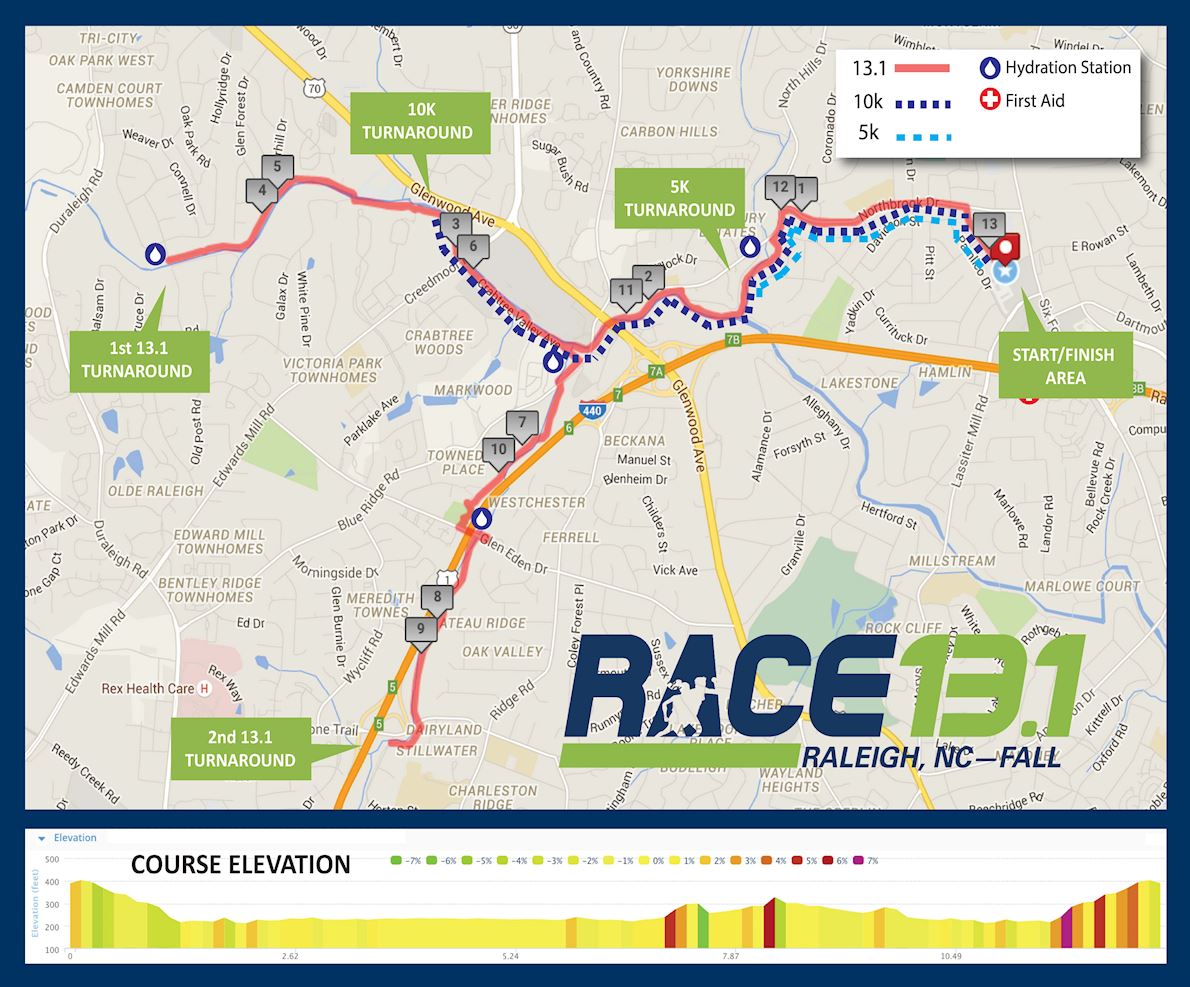