See other Halbmarathon in April

An original commemorative medal of numismatic value made by Czech producers. 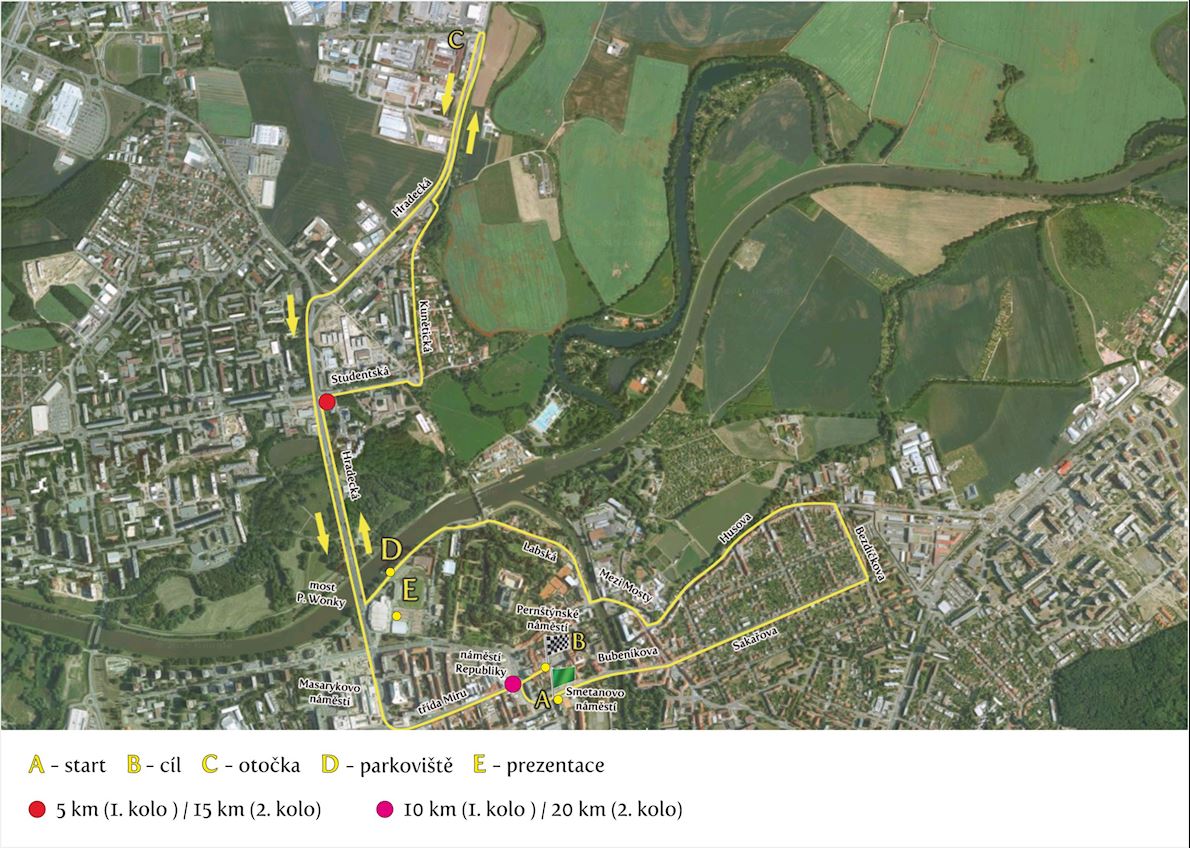