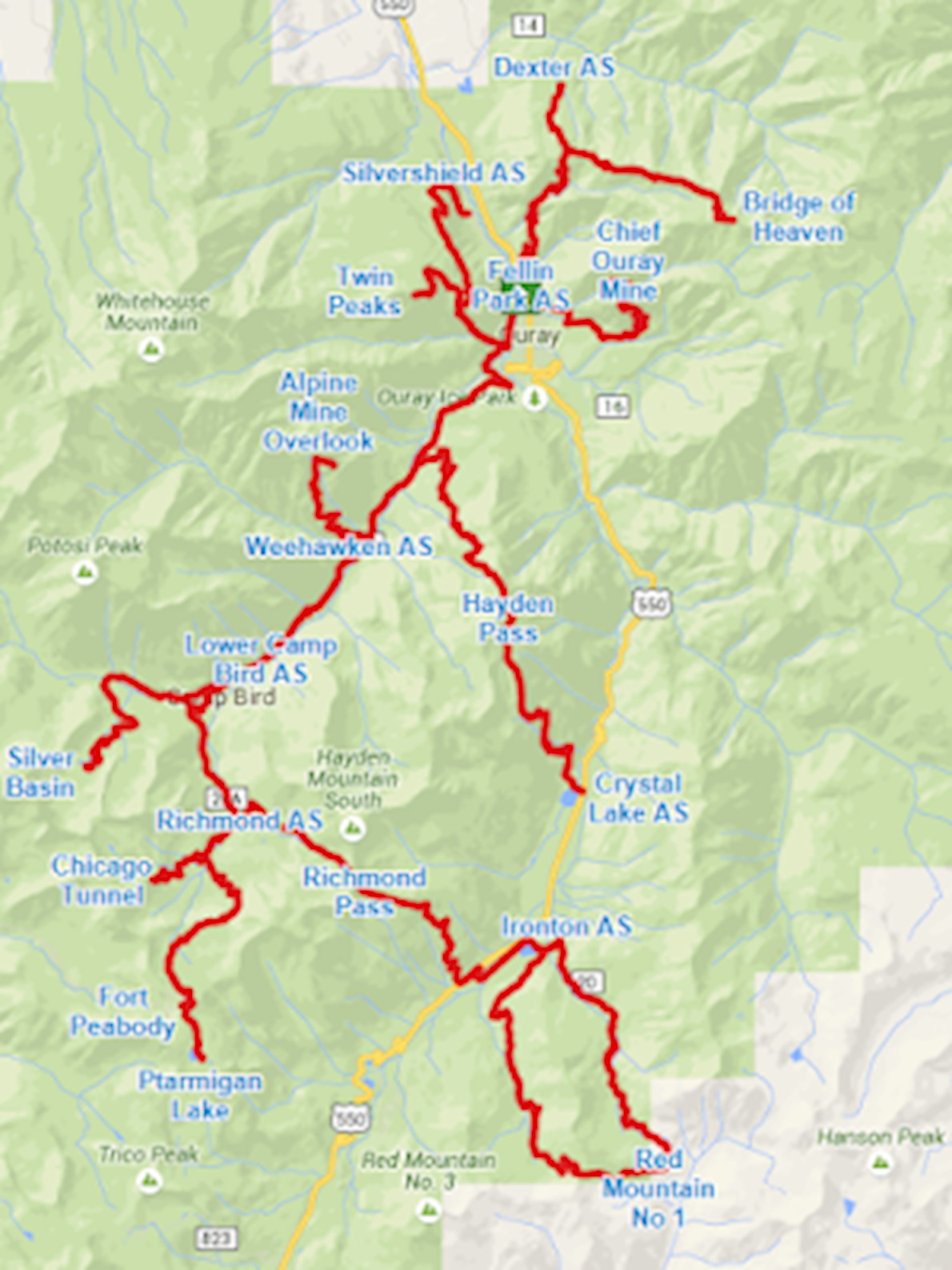 Ouray is called The Switzerland of America.