This event has been rescheduled from 04 Apr 2020 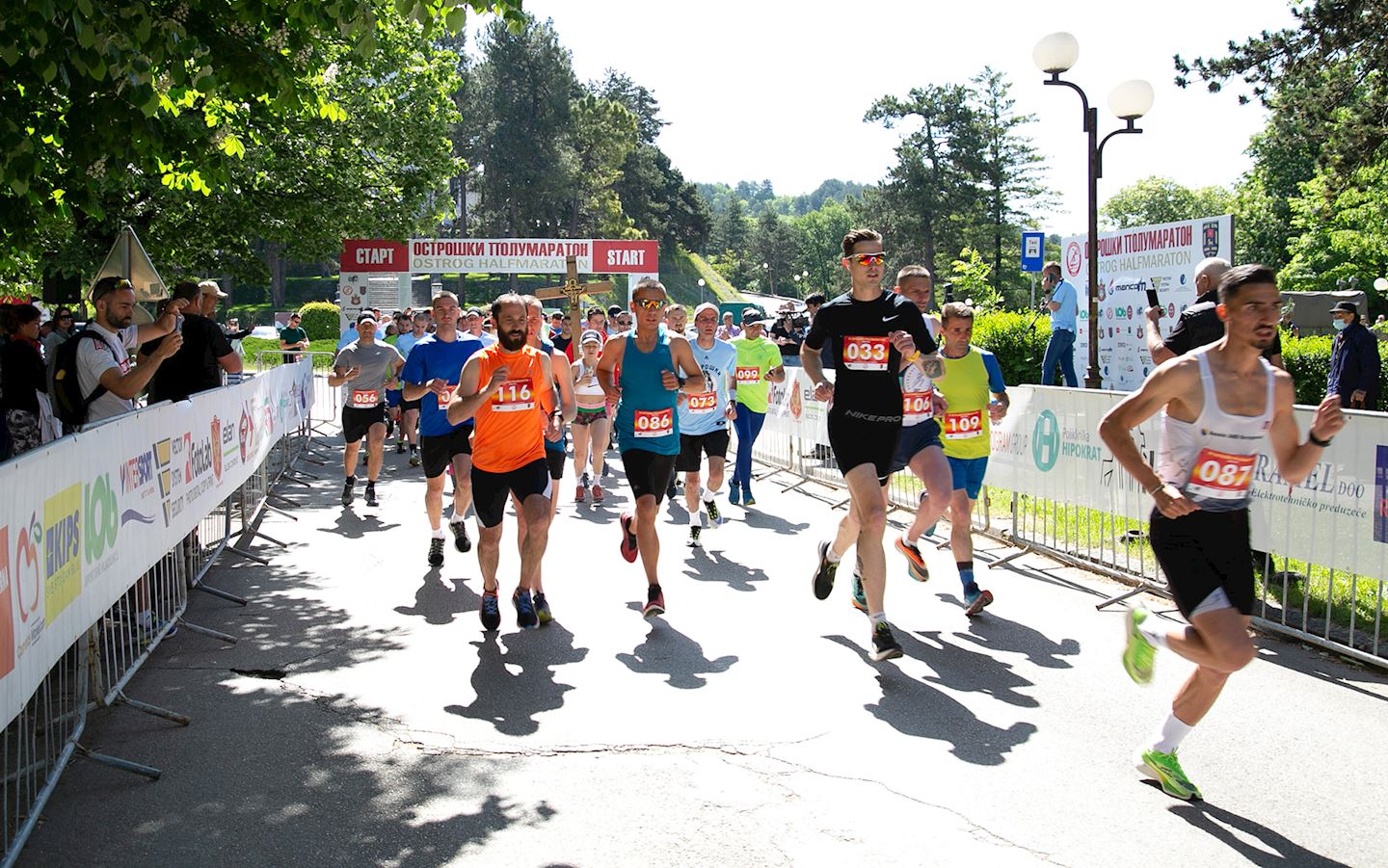 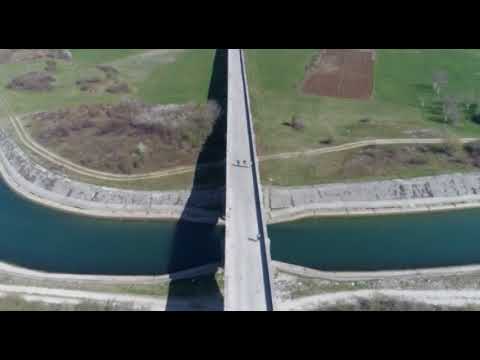 Welcome to the First Ostrog Half-marathon which will be held as a part of the “Days of Saint Vasilije Ostroški” manifestation.

In Ostrog, which is the most visited sanctuary in Montenegro, and the third most visited in the world, right after the tomb of Christ and the Holy Mountain, miracles happen, which is why people with serious illnesses come to look for a physical and mental cure. Not only orthodox believers have access to the relics of Saint Vasili, but also people with other religions, from all over the world. The monastery, which was built in 1666 by Saint Vasilije Jovanovic, is attached to a giant rock above the valley of Zeta. The pilgrimage began on the 12th of May, on the day of the Saint’s retirement. Ostrog is visited by tens of thousands of believers. For 20 years now, a group of athletes and running enthusiasts from Nikšić, in the glory of the Saint, ran for 20 km, from the temple to the monastery of Ostrog. This year, with the blessings of the church officials, we have decided that the half-marathon should be the competitive.

Therefore, we invite you to partake in the half-marathon and we hope that it will become a traditional and the most contested sports manifestation in the region. 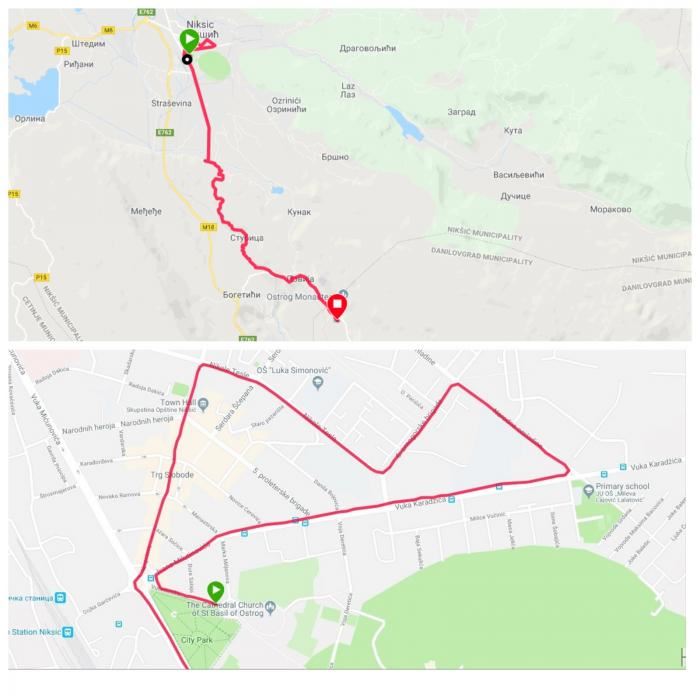