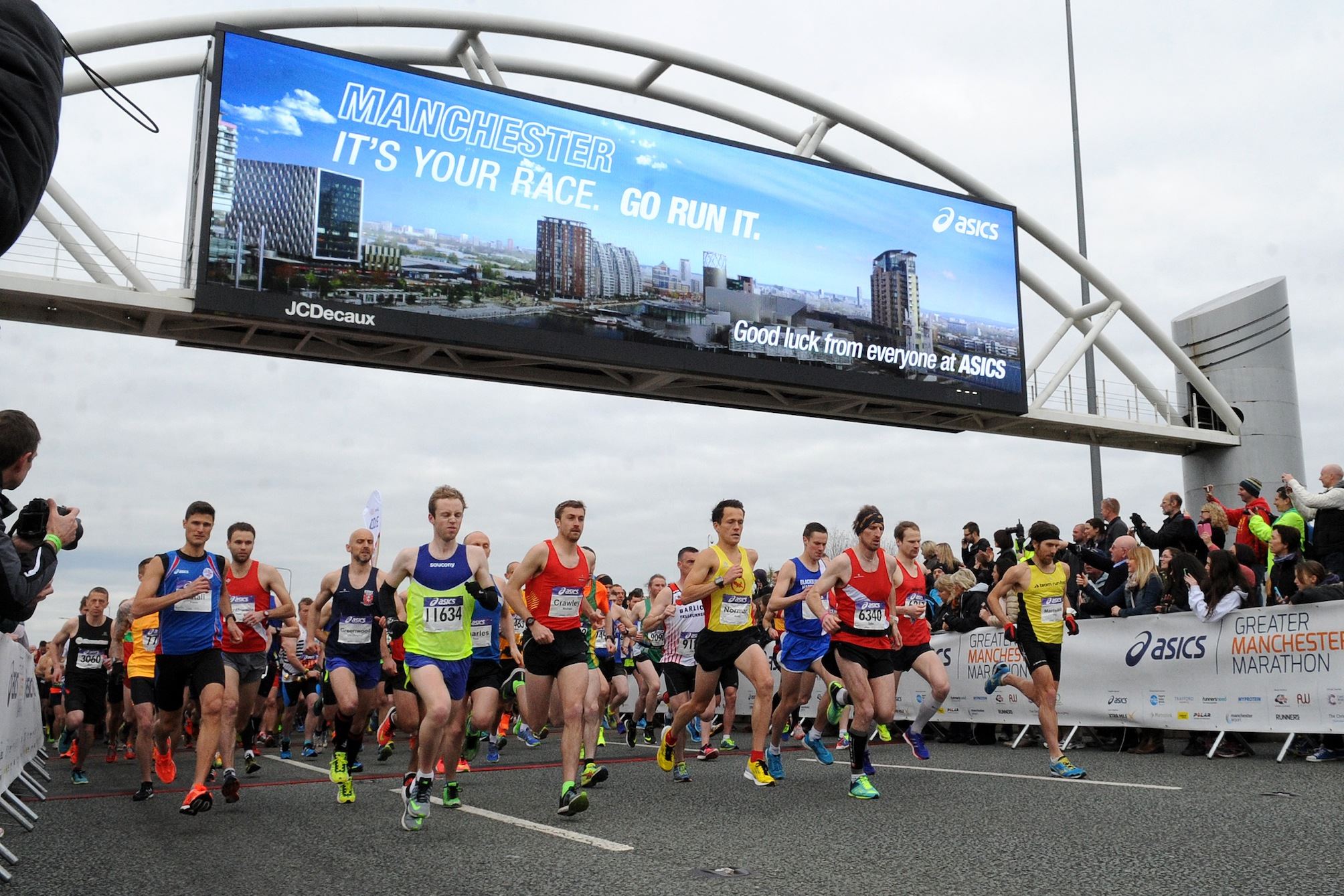 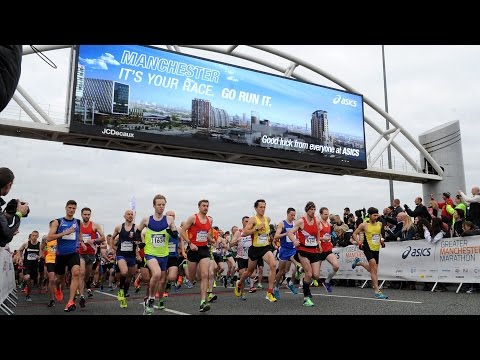 Be part of the action and secure your place in the UK’s Flattest, Fastest and Friendliest Marathon which will be held in April. Awarded the official title of UK's Best Marathon for two years running at the Running Awards, the ASICS Greater Manchester Marathon in Trafford is a marathon not to be missed.

A superfast course, great entertainment, outstanding crowd support and glorious finish at Emirates Old Trafford, plus a medal and ASICS technical t-shirt for all finishers!

Winning the prestigious titles of Most Improved Race at the Runner's World Personal Best Awards, and Best Marathon at the Running Awards shows how fast the race is developing.

The flattest marathon course in the UK with only 54m of elevation - flatter than Berlin, London, Edinburgh, New York, Chicago and many others
Mehr lesen 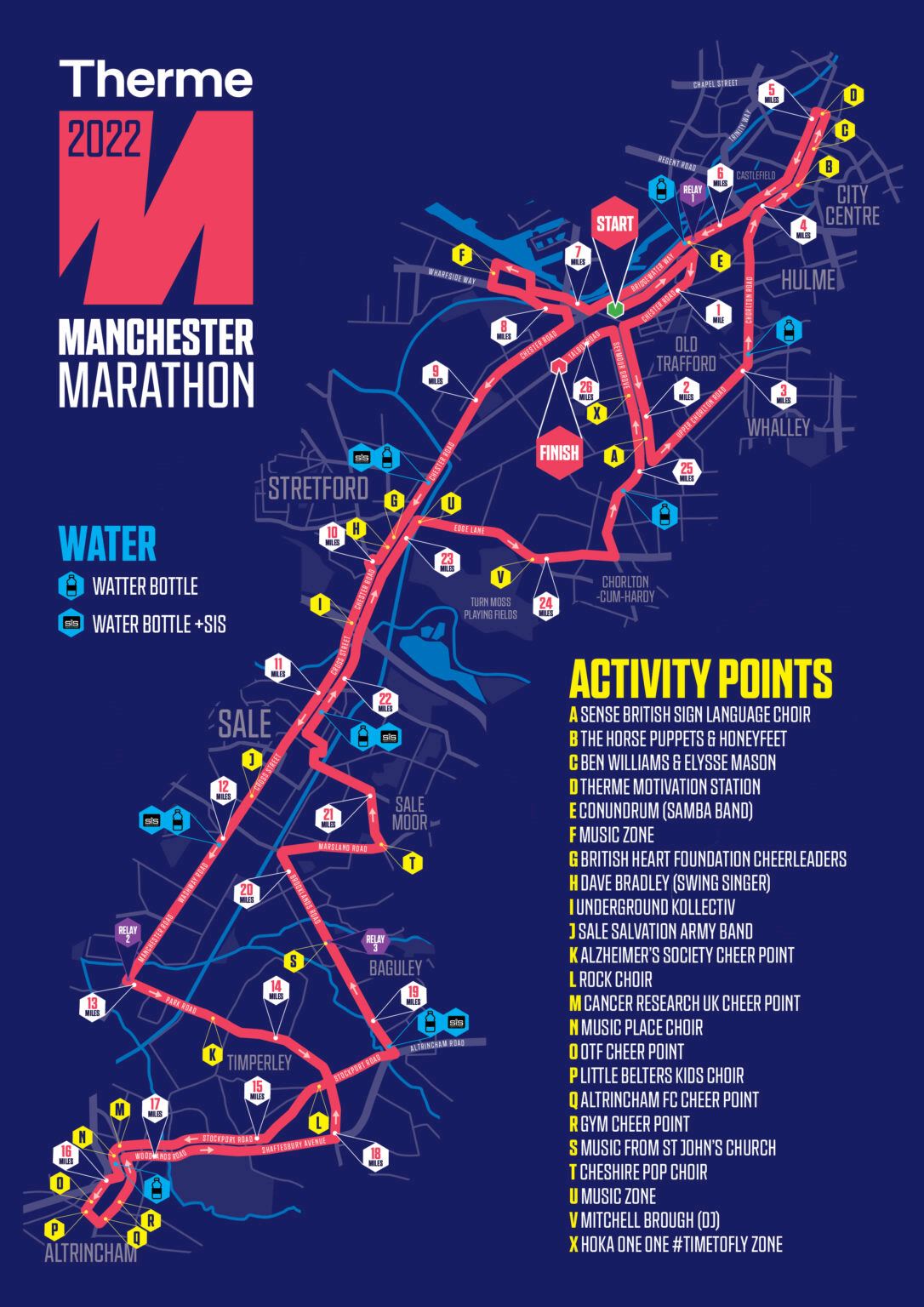 There will be water stations at regular points along the course. There will also be refuge points where there will be first aid, access to toilets and a drop-out vehicle if required.

Yes, the roads will re-open to vehicular traffic on a rolling basis at an approximate pace of 13 minutes 45 seconds per mile – 6 hour pace. If you are running slower than this pace, when directed to do so, you will need to run on the pavements and run as a pedestrian obeying all signals and the Highway Code. The finish line will close 7 hours after the start of the race. Any finishers after this time will not receive an official finisher’s time.

The ASICS Greater Manchester Marathon in Trafford will be timed with state of the art disposable timing chips. Your time will be recorded at various split points along the way - 10km, 10 miles, 13.1 miles (half marathon) and the finish.