This event has been rescheduled from 16 Mai 2020 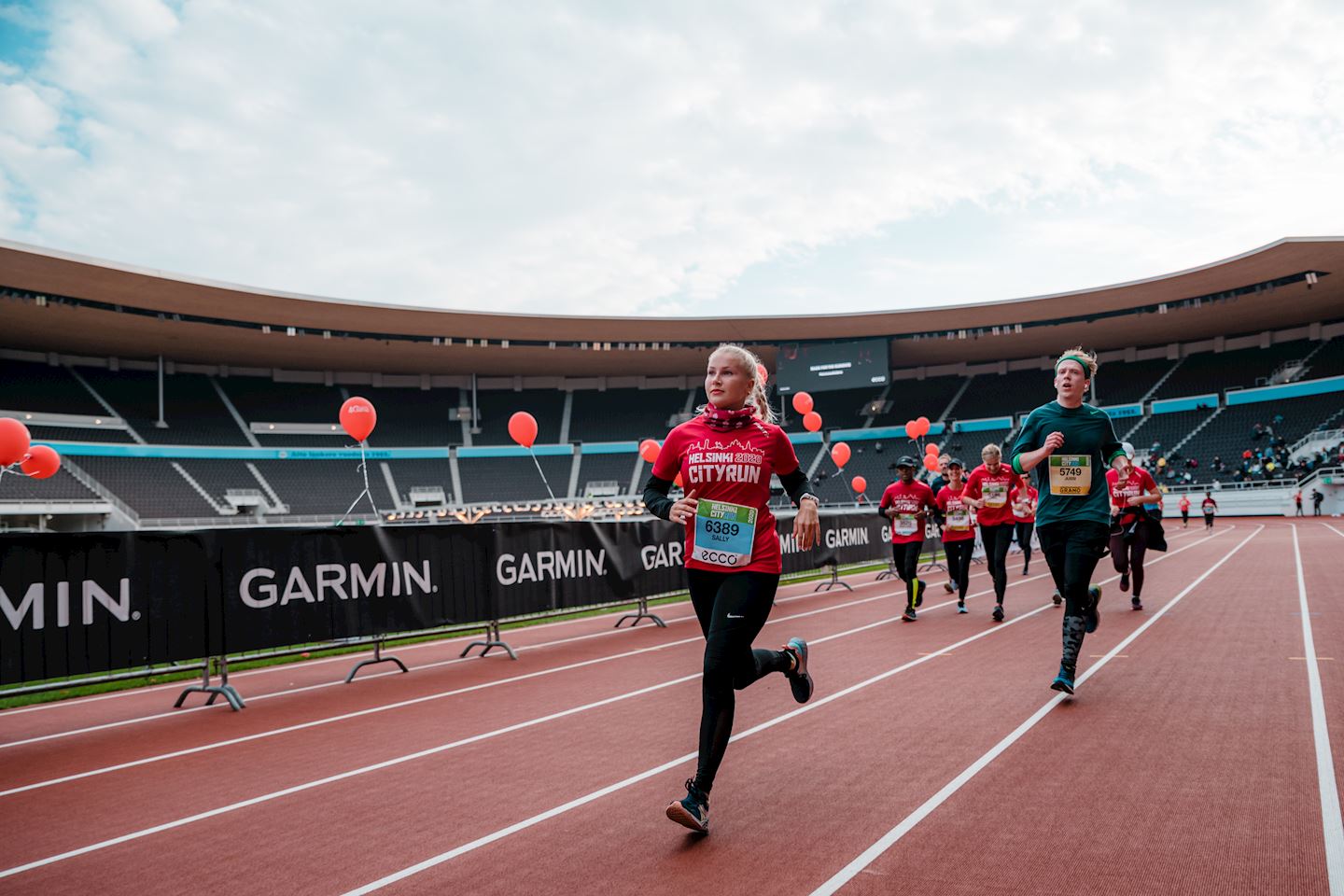 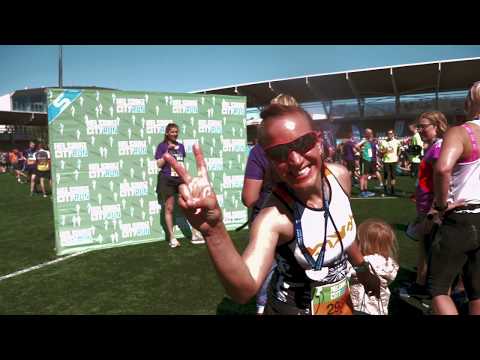 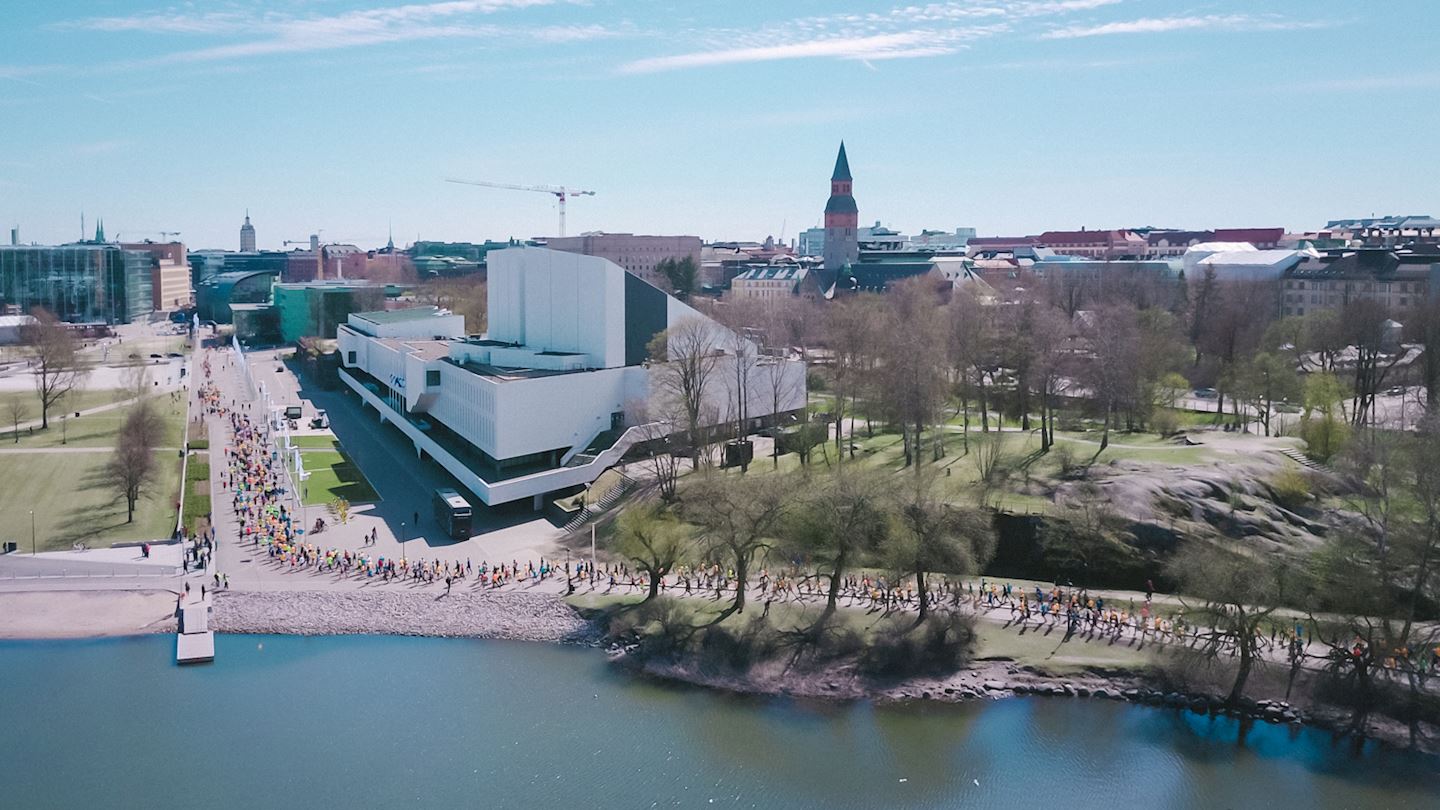 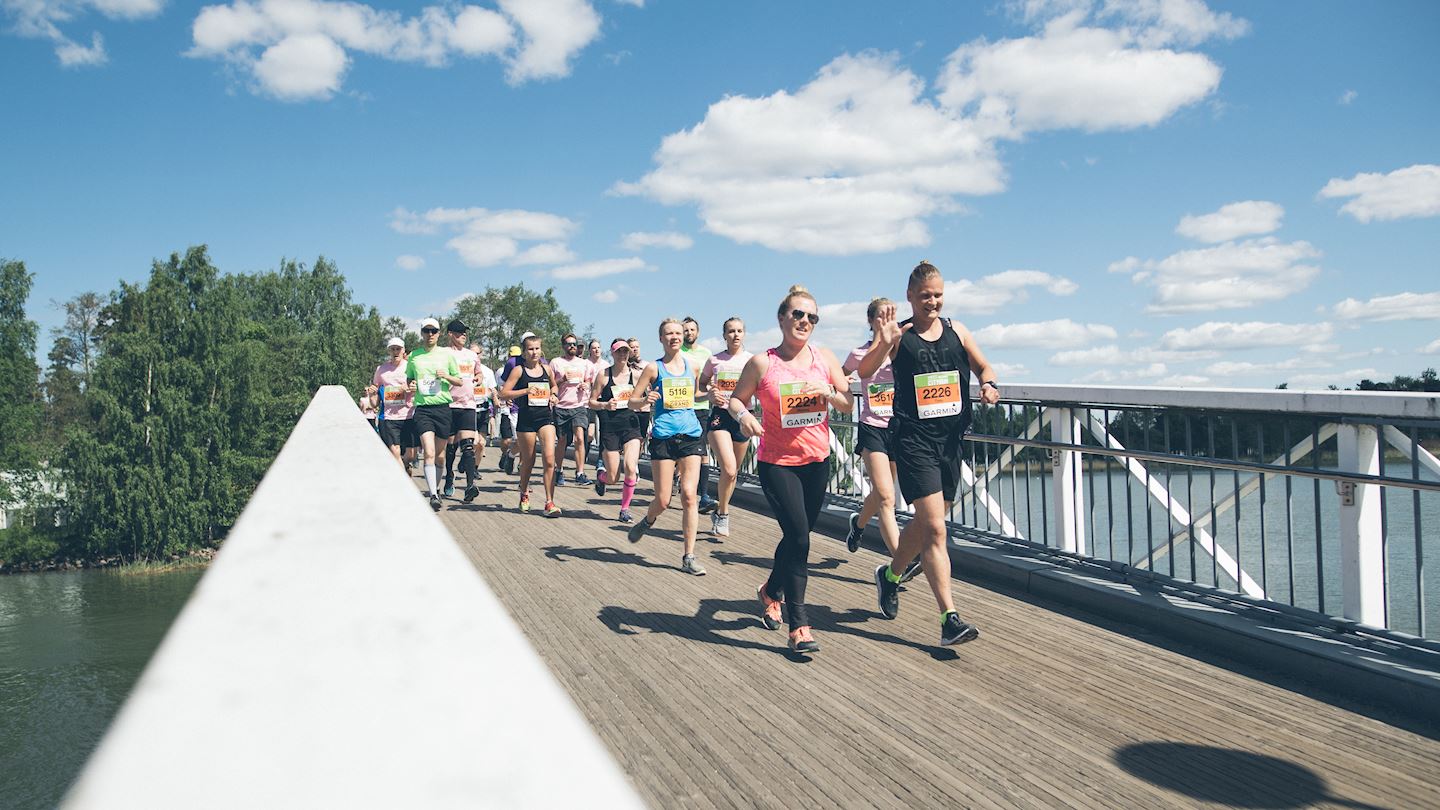 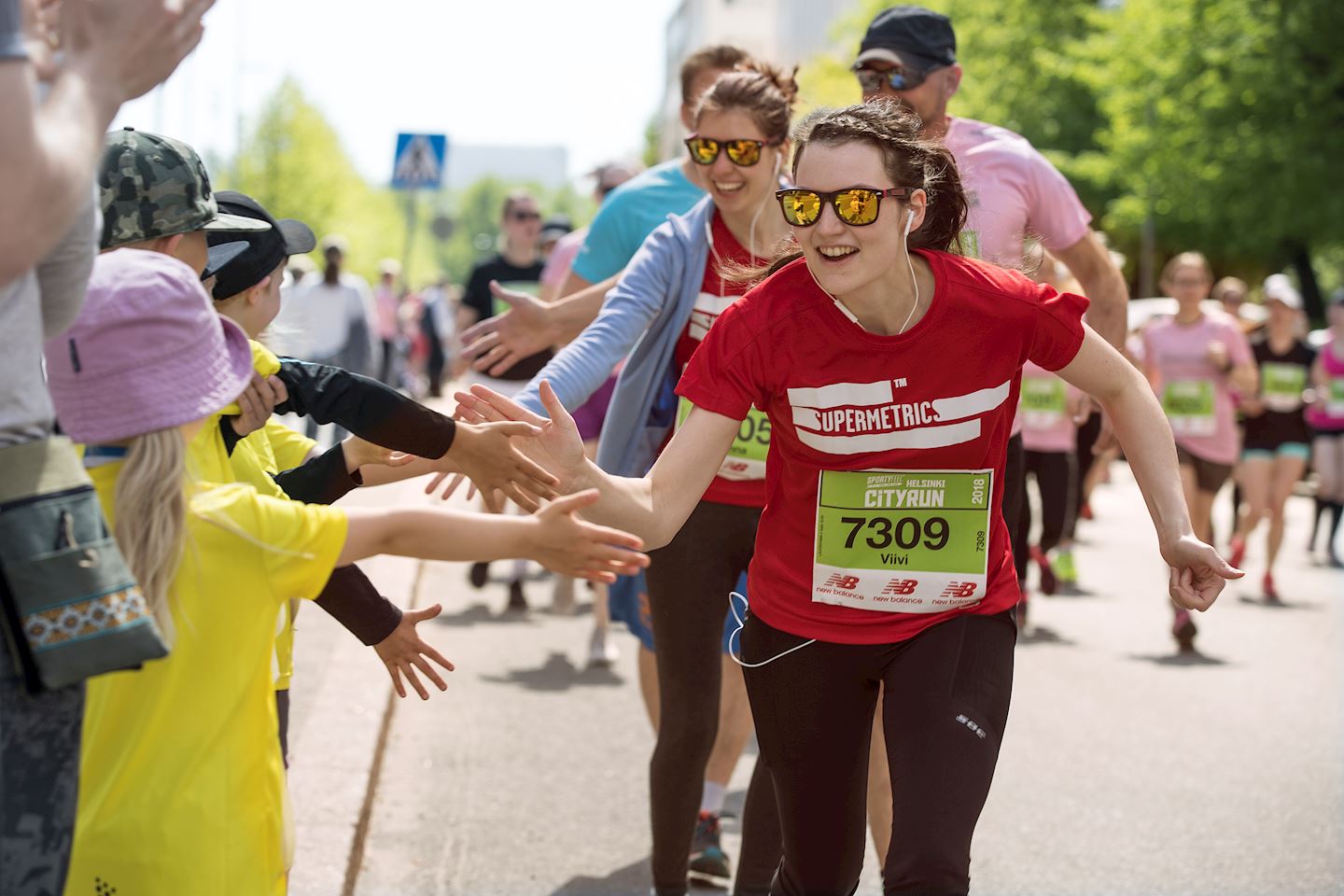 Helsinki City Marathon is a one-start-event. 42,195 meters long route goes around Helsinki finishing inside the historical Helsinki Olympic Stadium. The course starts near the statue of Paavo Nurmi and finishes at the Olympic Stadium. Various parks, miles of Baltic Sea coastline, and the Helsinki City centre are all located along the route.
Mehr lesen Weniger anzeigen

Participation to the biggest running event in Finland

Refreshment points along the route and at finish

First aid on the route and at the finish

Refreshments and recovery area at the finish line

Kids’ Park during the event

Free entry to the Swimming Stadium after the race

Toilets and sponging stations at every refreshment station. Marathon and Double runners will get the sponges when picking up their race numbers.

Each runner finishing gets the finisher medal. Best male and female runner will receive special prize and the possession of the trophy.

The equipment storage area is located next to Olympic Stadium.

Pic2Go. Runners will have their photos for free via Facebook!

From the city centre you can either walk to the Olympic Stadium or take all the busses from Elielinaukio or the trams 2,4 and 10.