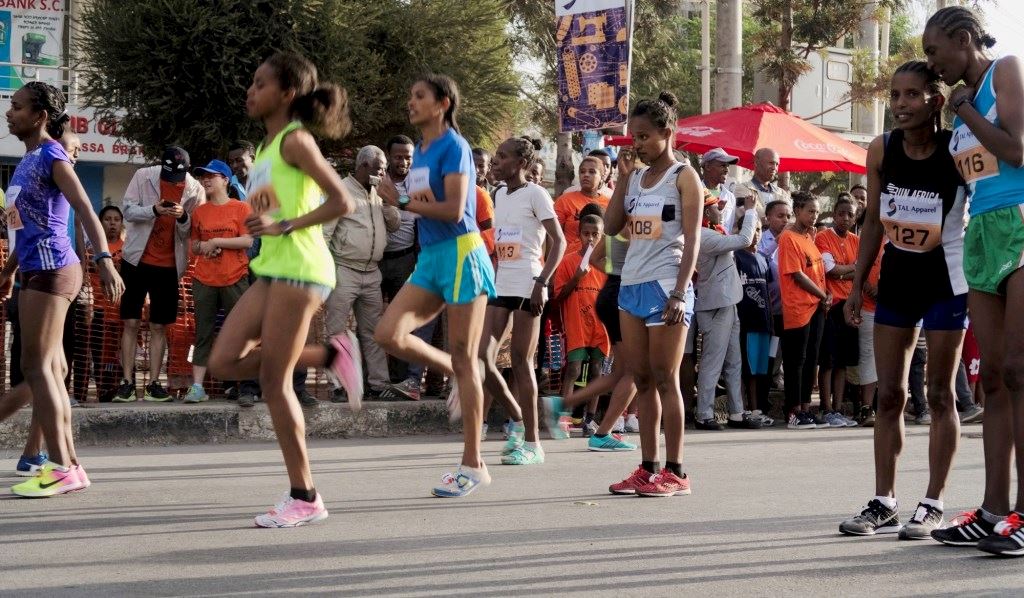 Hawassa Half-Marathon has been staged annually in the beautiful city of Hawassa. Its law altitude and flat surface had made Hawassa ideal for long distance racing and Hawassa Lake has add a unique natural beauty to the race.

The event was started in 2010 and took place for consecutive 5 years and interrupted for two year in 2015 and 2016. It’s restarted afresh on 2017 and Great Ethiopian Run has signed three years MoU with Hawassa municipality to stage the event annually from 2017-2019.

Hawassa is situated 275km south of Ethiopia's capital Addis Ababa at an altitude of 1700m /5577ft/ above sea level. Hawassa is the regional capital of southern Ethiopia.

The event gives participants the opportunity to run alongside Lake Hawassa, a popular place for birdwatchers and also stay at Haile Resort hotel on the shores of Lake Hawassa, owned by Haile Gebrselassie. Haile has been present at all the previous editions of the event. Rooms fill up quickly and participants are advised to make bookings early. 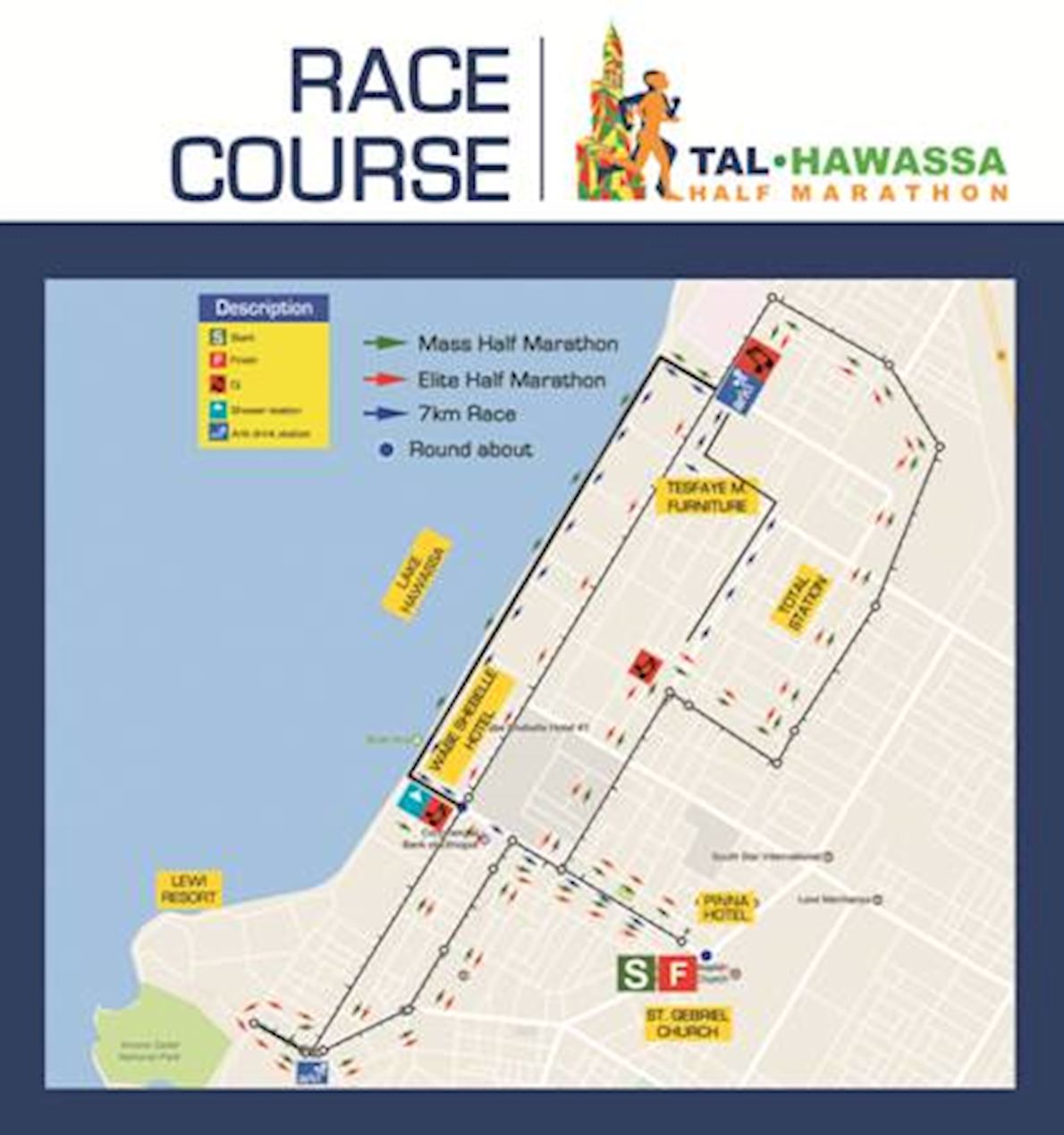