There are six Aid Stations throughout the race.

Drop Bags are available at most Aid Stations throughout the course. 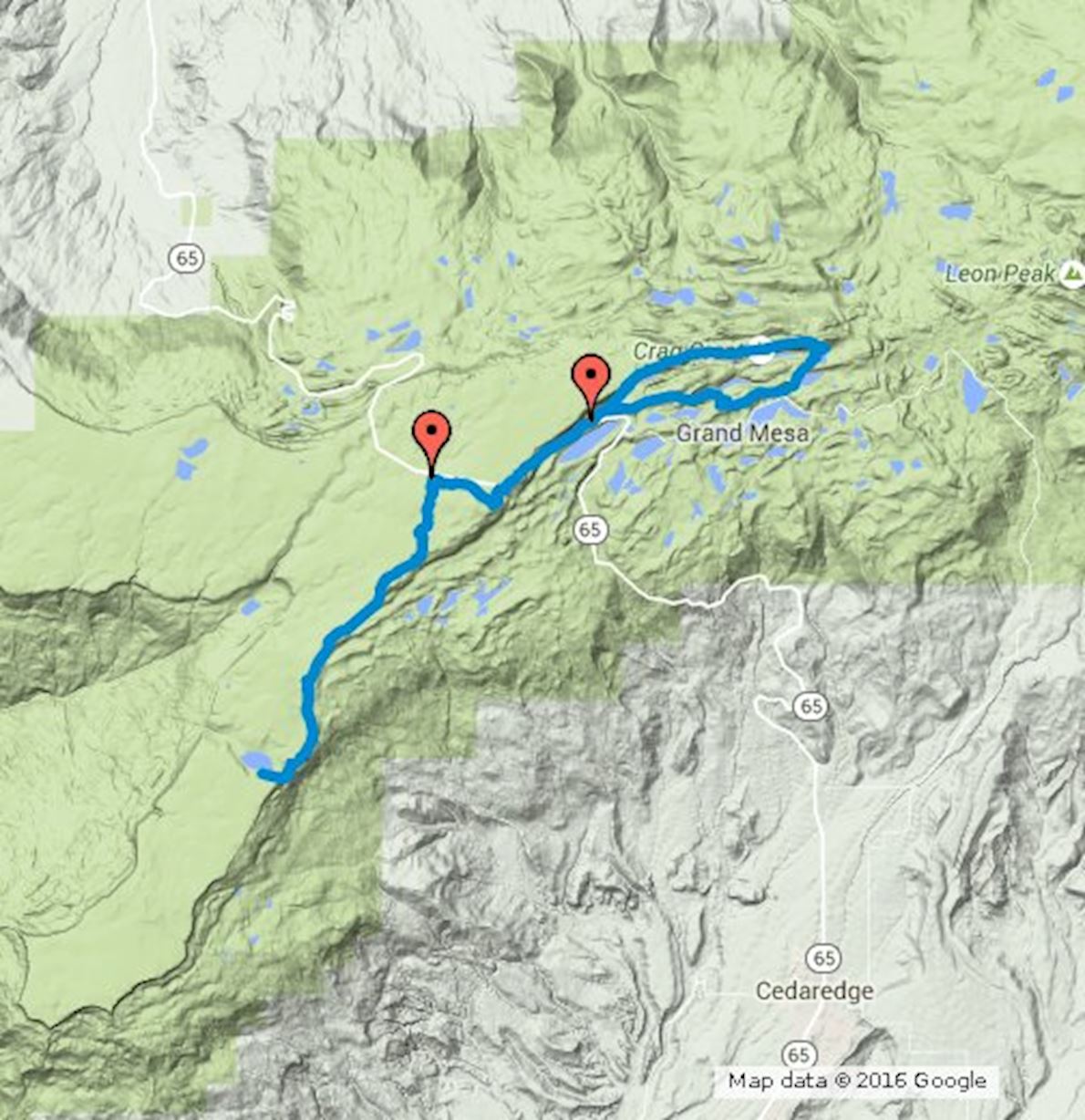 The Grand Mesa is the largest flat-topped mountain in the entire world.