See other Halbmarathon in Dezember

Run in previous years near the Belle Haven Marina area, since 2010 the Gar Williams Half Marathon has been run along the Potomac River and the C&O Canal Path, along an out-and-back course that starts and finishes at the Carderock Recreation Area, which is part of the National Park Service along the George Washington Parkway.

Named for the past president of both the Road Runners Club of America and the DC Road Runners club, this race is described by participants as a hilly, challenging course — and is always run in some of the Washington area’s coldest weather.

There will be two water stops one at Lock 9 and one at Lock 6, these locations correspond to approximately mile 3, 5, 8, and 10 of the race. you will run by each water stop twice.

Timing and results will be compiled on a realtime basis and friends and family will be able to track runners throughout the race via social media. 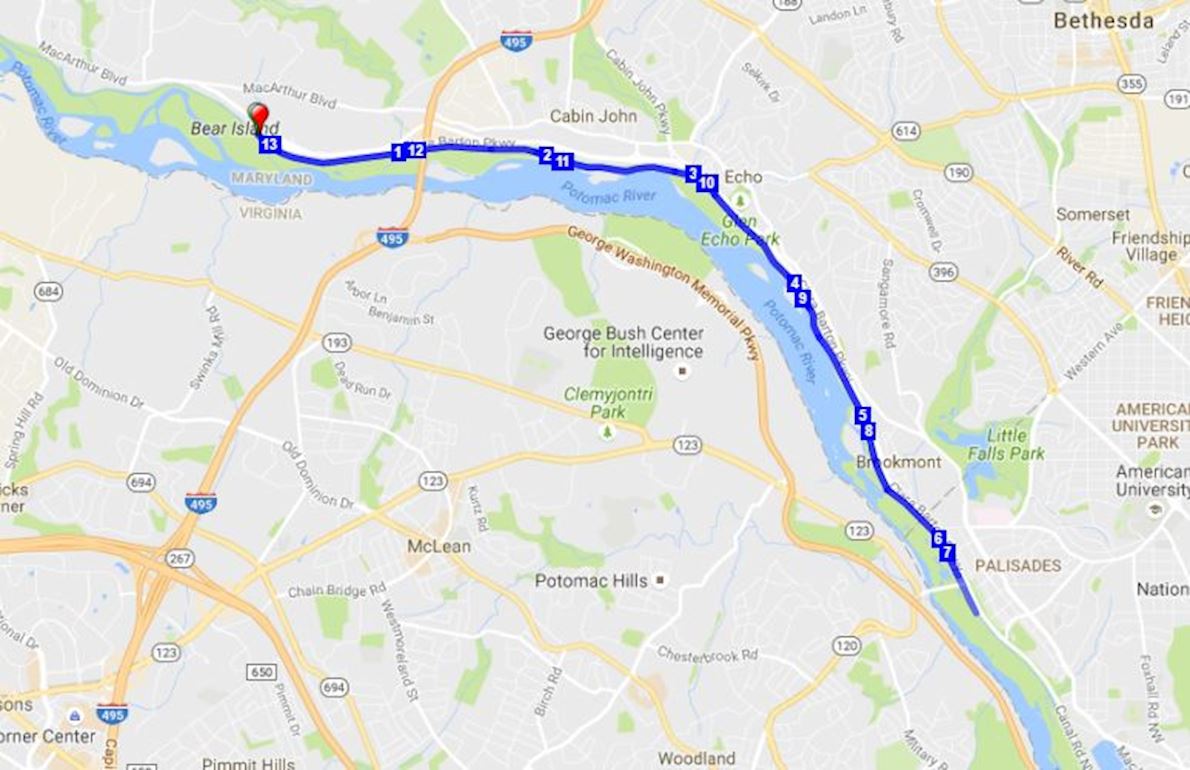