See other Ultra Marathons in September

Manning Park Resort is ideal for lodging, however space is very limited during the summer months, so you must book as soon as possible. Camping is available: Lightning Lakes campground is in the Reservation system from June 3 to October 11. Other campgrounds are approximately 50% reservable and 50% first come, first served. All reservations must go through the Discover Camping Reservation Service.

Due to the remote location of the race, aid will be limited to approximately four stations; therefore, be prepared and plan to carry lots of water.

Winners for each age group will win a bottle of wine.

Parking at the Lightning Lake Day Use Area. 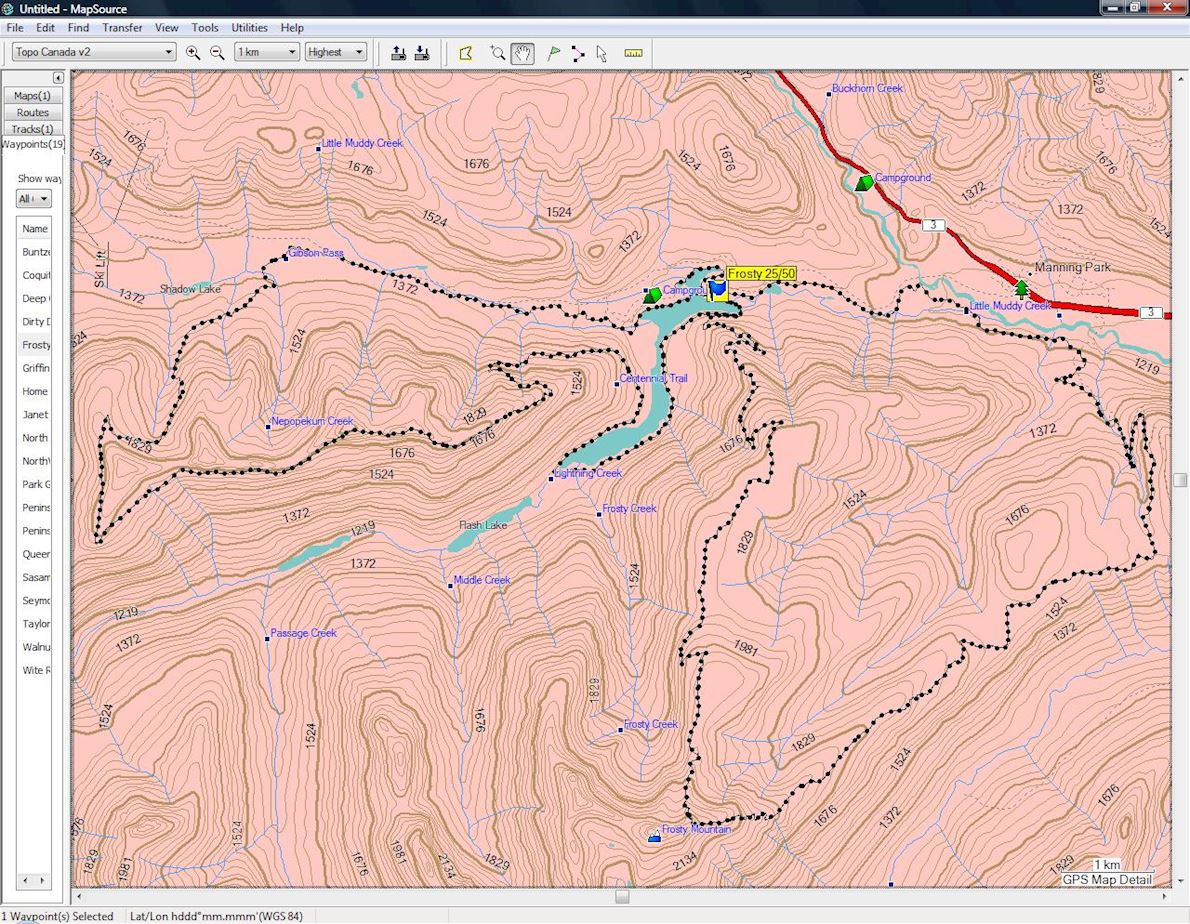