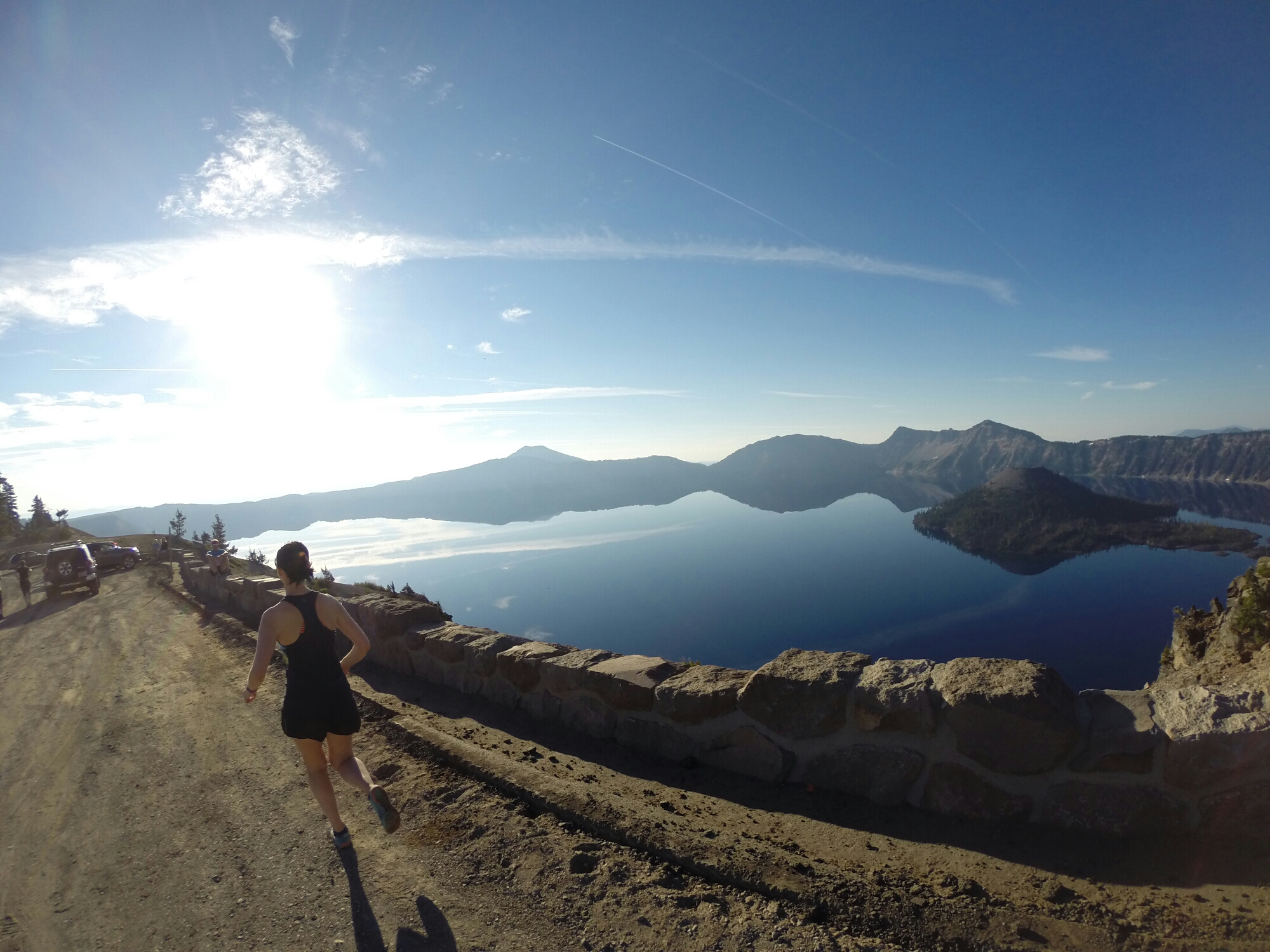 Male and female overall event winners will be presented with engraved tankards. All finishers will receive a commemorative medal and shirt. ALL AWARDS, MEDALS AND SHIRTS MUST BE PICKED UP AT THE CONCLUSION OF YOUR RACE. AWARDS, ETC. WILL NOT BE MAILED.