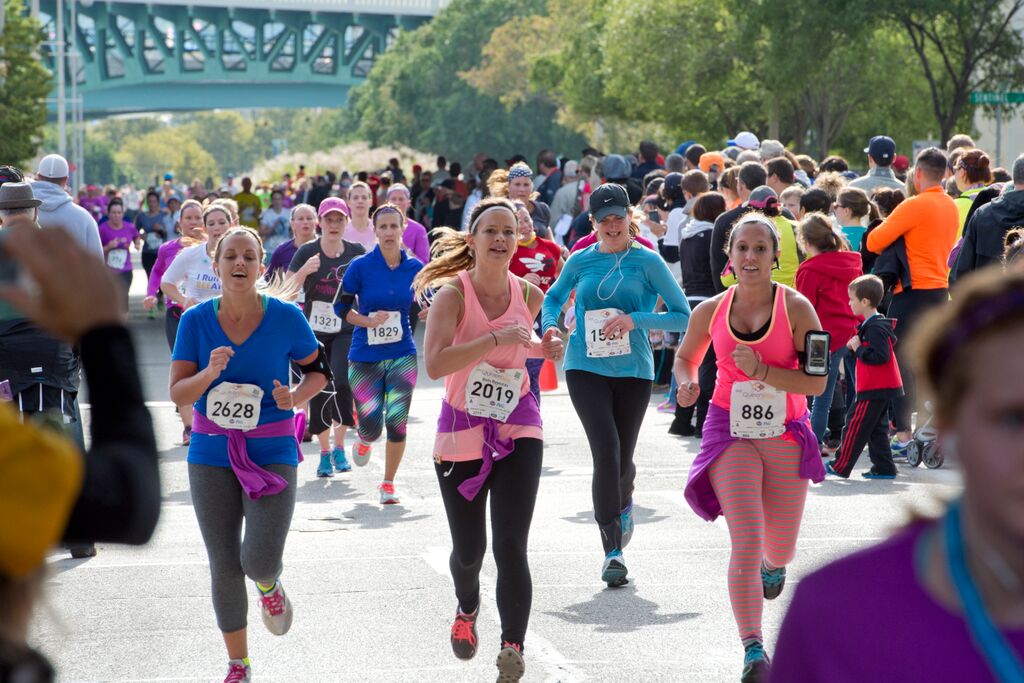 Big Beach Marathon and Half Marathon